Eiichi Sato, age 43, was arrested last week for an alleged fraud scheme that saw the former Famitsu editor pocket fees for both writing and editing articles for Japan’s most famous games publication.

According to Asahi News (which comes by way of Kotaku), Sato was arrested on March 25. He’s accused of creating a fake persona in order to pose as a freelancer to submit articles to Famitsu that he would then edit, pocketing the fees for both the submission and editing. Sato allegedly filed three such fees between March and June of last year.

Asahi refers to Sato as a “former” Famitsu employee, which could imply that he was caught by his employer and terminated prior to being arrested.

Sato confessed to the charges after his arrest. “I didn’t have any savings,” the former editor said, “and I was worried about the future.”

Famitsu parent company Kadokawa Publishing said that they would comply fully with the investigation.

Next: Ghost Of Tsushima Voice Actor Wants To Reprise The Role Of Jin In Live-Action 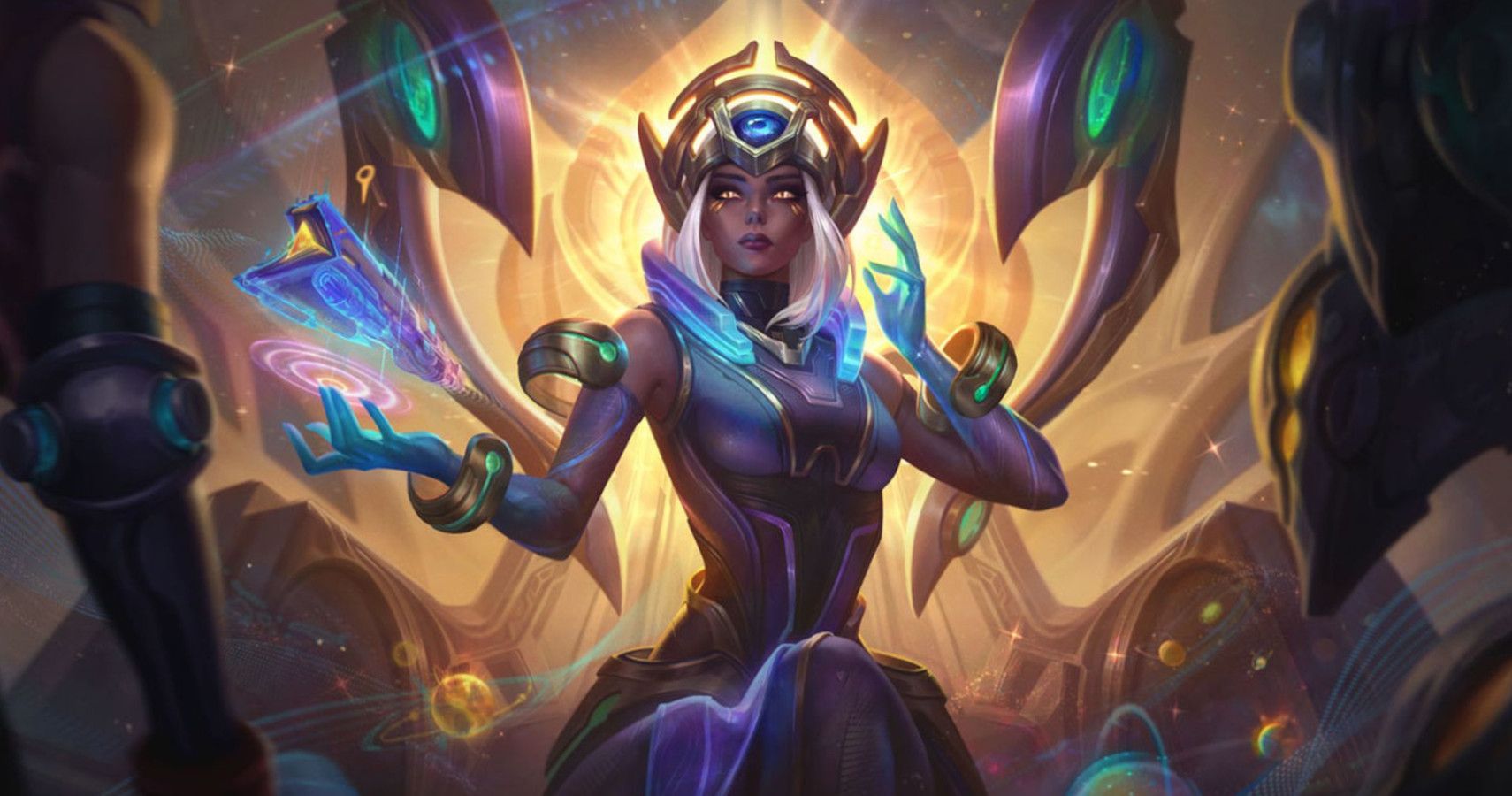