The world of Pokemon TCG collecting has exploded in the past year or so, with a renewed hunt for exclusive and rare cards. The main question is just what would you do to get your hands on one? Well, one man took it upon himself to literally cheat his way to get an exclusive promo card in Japan. All of this was part of a joint movie tie-in with Pokemon involving pineapple-flavored popsicle treats.

This week 43-year-old Takashi Ono was arrested for suspicion of fraud for forging 25  popsicle sticks in November that had the winning slogan “You win a Gari-Pokémon card.” This was part of a tie in from ice cream maker Akagi Nyugyo Co. on their Garigari-kun popsicle sticks.

All you had to do was send in the winning stick back to the company and your prize is a rare limited edition Pokemon Card of Zarude. The contest was a means to promote the upcoming Pokemon movie, Secrets of the Jungle. Unfortunately, the odds of finding a winning stick are quite low and you would need to eat a lot of these popsicles to find just one. One outlet reported that someone opened a whopping 41 boxes before they found a winner.

Ono maybe should have considered those odds before deciding to fake an absurd amount of popsicle sticks. Akagi Nyugo Co. itself turned Ono’s forged sticks over to police after he submitted the lot. The sticks themselves were real, but the winning slogan was faked on each one. Perhaps he was trying to make a quick buck with his scam, because these Zarude cards are currently going for $300 each. 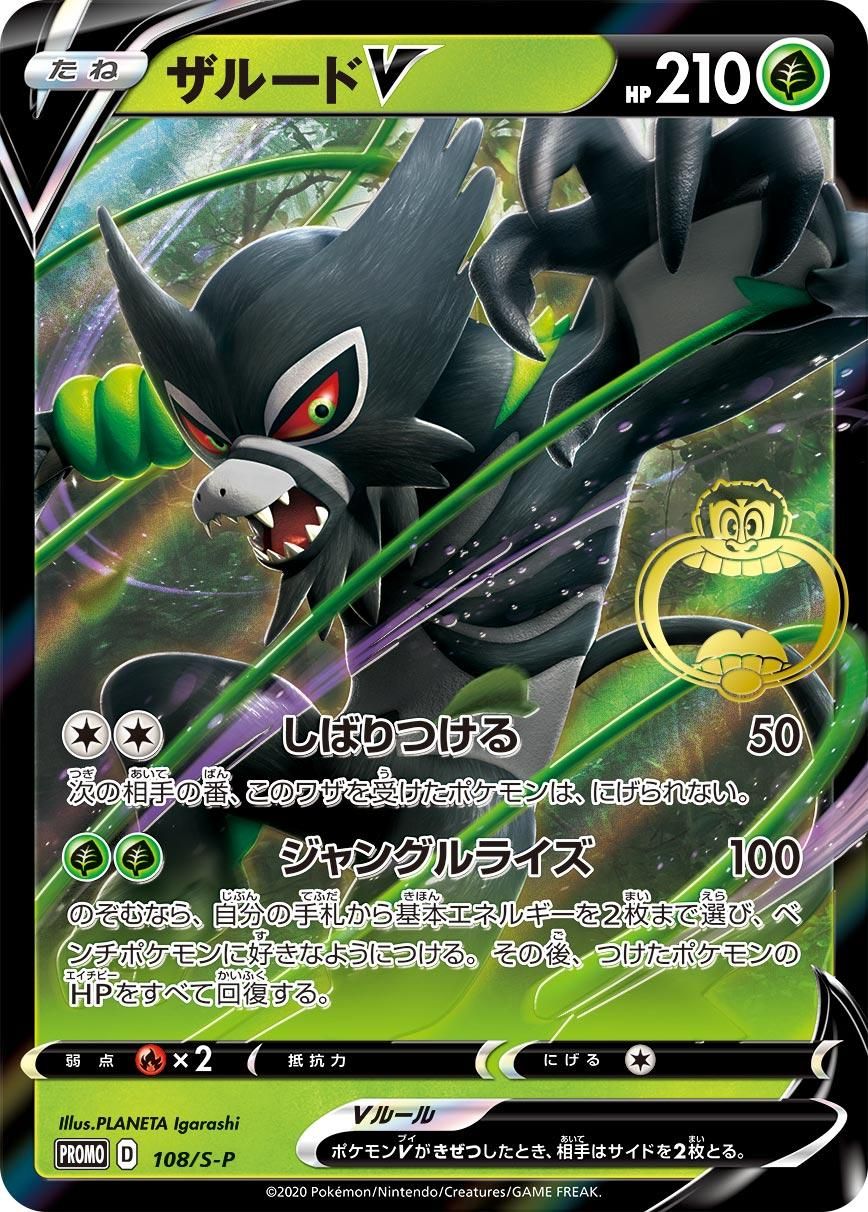 Pokemon cards–especially limited edition ones, sealed vintage boxes, and even sealed packs–can sell for a lot of money, but getting into the market is extremely high risk. Scammers are faking boxes that will pass even the most scrutinizing expert checks. A recent scam invovling famous Youtubers almost cost the buyer $375,000 with a re-sealed vintage box.

It’s not all bad news though in the world of Pokemon card collecting. A student in need of college tuition money sold his cards for $60,000 to go to med school, not too bad! When it comes to collecting of any kind, it’s always buyer beware, and also maybe don’t try to fake your way in a contest that has low odds, to begin with.

Next: Pokemon: The 7 Most Valuable Cards From The Team Rocket Set (& 7 That Aren’t Worth Much)