The EA Sports Twitter has revealed the FUT 19 Birthday celebrations have kicked off in FIFA 19.

They posted: “FUT Birthday celebrations start now! The Birthday Squad with position changes in packs, 3 players in Objectives today with another 3 to come next Friday plus Gerrard, Werner and Villa in SBCs. #10YearsOfFUT #FIFA19 #FUTBirthday”. 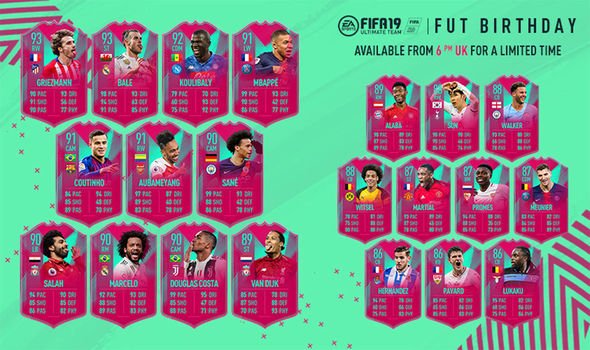 The FIFA 19 FUT Birthday event is also kicking off with the first ever Twitch drops.

By watching popular streamers such as Castro1021, Bateson87, AA9Skillz, ProownezHD and Bruce Grannec you’ll be eligible for a Twitch drop.

These streams will take place between 6pm and 10pm UK time today and you’ll have to make sure your Twitch account is linked to your EA one.

Engagement rewards will also be on offer, with the rewards linked to the amount of days you’ve played FUT on FIFA 19.

The official EA Sports FIFA Twitter account on Wednesday revealed that this week the FIFA 19 FUT Birthday promo would start.

And on Thursday EA went into more detail about what fans can expect from the upcoming FUT Birthday event. 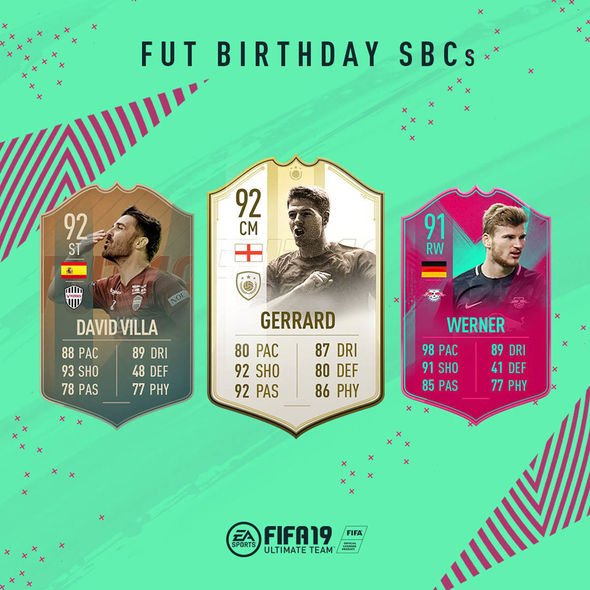 In a post online the FIFA 19 makers revealed FUT fans will be getting plenty of new additions to celebrate Ultimate Team’s tenth birthday.

On Friday March 22 a FUT Birthday Squad will be released with 30 Ultimate Team players getting a stat boost.

Of these 21 FUT Birthday players will be released in packs while the rest will be available through SBCs and Objectives.

The FIFA 19 Birthday Squad could include Premier League stars such as Mo Salah, Sadio Mane, Harry Kane and Raheem Sterling as well as European football players such as Hirving Lozano and Kylian Mbappe. 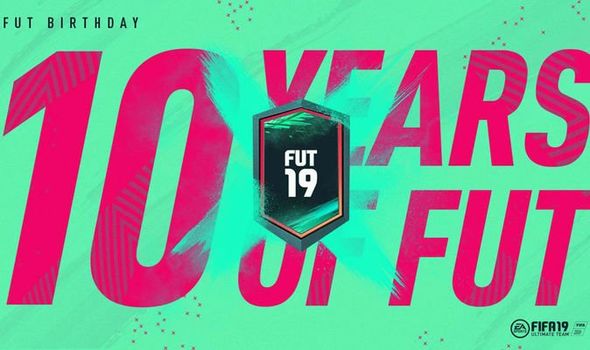 A start time hasn’t been revealed for the FIFA 19 FUT Birthday event yet but last year it all kicked off at 6pm UK time.

That has also been the time that teasers for FUT Birthday have been going live on Twitter, so it’s likely that it’ll start then.

EA said: ”10 years of FUT has produced more than a few memorable players whose in-game performance earned them special status in the community.

“Seven of these “FUT Favourites” will be released throughout the event as both SBCs and Objectives, with a Flashback, Premium SBC or FUT Birthday item type.”

They added: “A total of 21 players will be available through SBCs during FUT Birthday, including 10 Prime ICON Moments, 6 FUT Birthday players and 5 Anniversary players.

“Themed Objectives will award a further 6 players, including 4 Birthday and 2 Anniversary players. You will also get daily Puzzle SBCs plus a selection of Upgrade SBCs throughout the event.“ 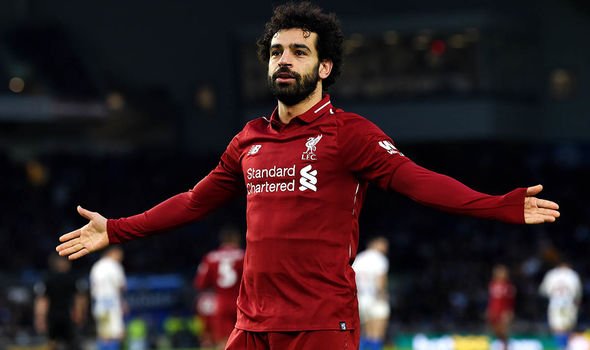 There will also be Twitch drops and engagement rewards based on how many days of FUT 19 you’ve played.

Here are the engagements rewards and what you’ll need to do to unlock it: 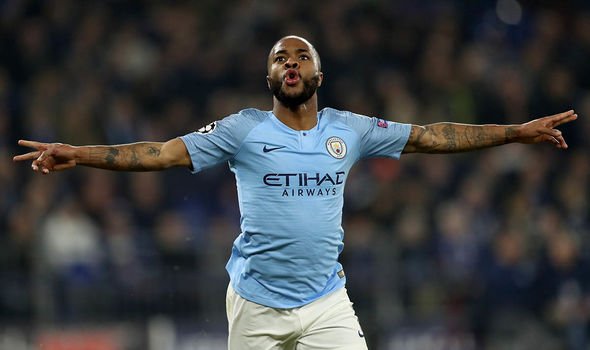 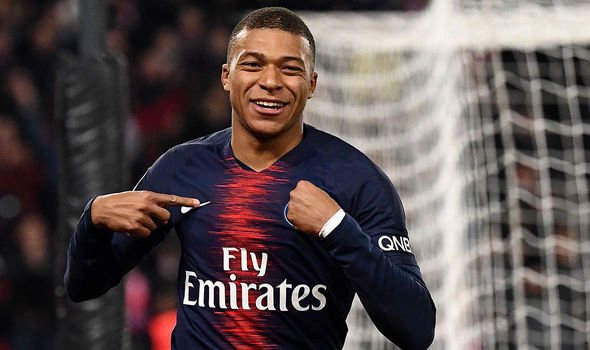 FIFA Ultimate Team began way back with FIFA 09, with the FUT mode growing massively in popularity over the past decade.

FUT Birthday events have run in FIFA for the past few years and have revealed some truly memorable Ultimate Team cards.

The FIFA 19 FUT Birthday event will be available on PS4, Xbox One and PCs.

Nintendo Switch fans will only have access to the Birthday squad, Birthday Squad SBCs, Puzzle SBCs and engagement reward.

• Stay tuned to Express.co.uk for more updates on the FIFA 19 FUT Birthday event