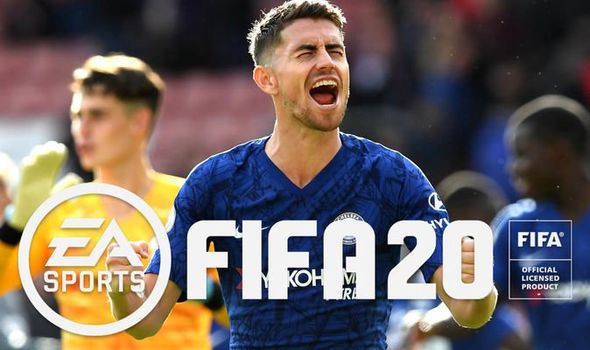 FIFA TOTW 4 is getting released by EA soon, with the start time for the new FUT cards launch in Ultimate Team fast approaching.

As per usual, the FIFA TOTW 4 line-up is set to be announced by the EA Sports FIFA Twitter account at 3pm UK time.

The brand new FUT cards will then be available in packs in FIFA 20 at 6pm UK time.

The new FIFA 20 TOTW 4 FUT cards will give players an Ultimate Team ratings boost based on how well they have performed in real-life games.

Ahead of the FIFA 20 TOTW 4 squad reveal predictions have been made about the Ultimate Team players getting a FUT ratings boost.

In a post online Futhead gave their predictions about the upcoming FIFA 20 TOTW 4 squad.

And Futhead are expecting two Premier League players to feature in the FIFA 20 TOTW 4 starting 11. 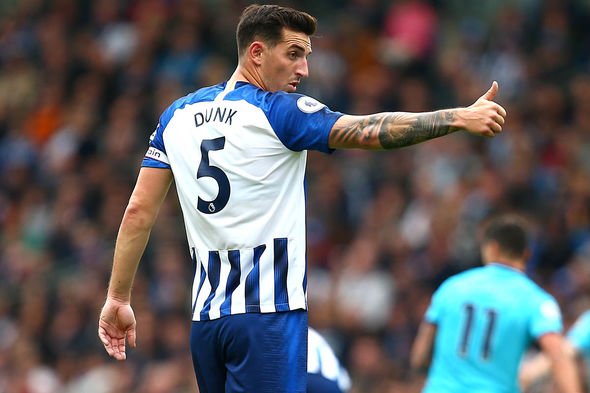 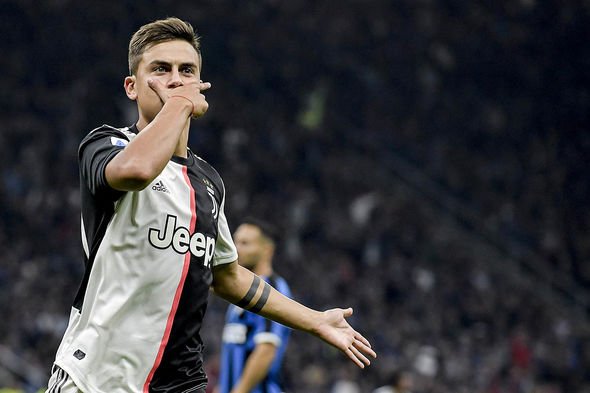 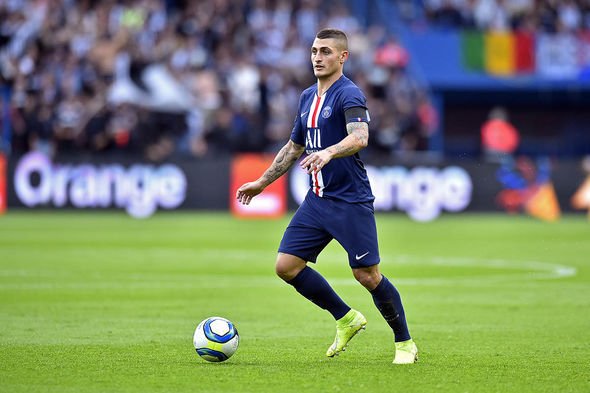