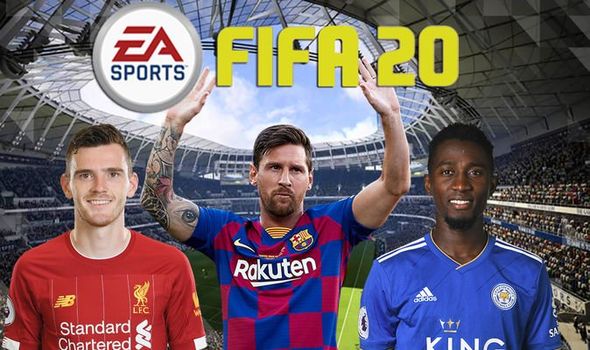 FIFA 20 Team of the Week (TOTW) 9 is about to be revealed by EA Sports.

This means a whole new batch of players are about to get a ratings boost on PS4, Xbox One, Nintendo Switch and PC.

The latest FIFA 20 TOTW will be announced in full at 3pm UK time, so check back later for the full list of players.

The new FUT cards will be available in FIFA 20 Ultimate Team packs at 6pm UK time.

And ahead of today’s big FIFA 20 reveal predictions have been made about the players that will feature in the new Team of the Week squad.

According to predictions over on FUTWIZ, the new TOTW line-up will include Lionel Messi, Wilfred Ndidi, Karim Benzema and Andy Robertson.

Premier League players are a bit thin on the ground, but the subs bench is tipped to include Burnley’s James Tarkowski.