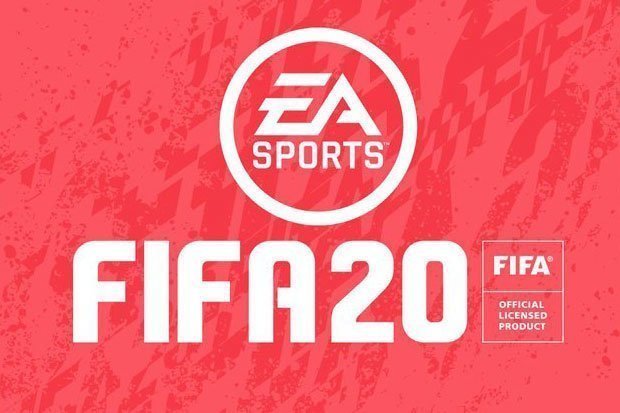 FIFA 20 is the latest in a long lineage of football games that stretch back all the way to the dawn of time, back when we were trying to play football with giant boulders and the ribcages of long-dead dinosaurs.

That’s right, even back then we were playing football both in the real world and in the digital one.

As the series has progressed it has become prettier and prettier, even if it hasn’t always done much to reinvigorate the genre.

In fact, if you head over to this post here, you can see that more often than not, it feels like the FIFA games are copying their own homework instead of doing anything new.

Well, there is a glimmer of good news in amongst all of this, especially if you’re a fan of Manchester United and co. Which we realise is both everyone and no-one depending on your football allegiance.

Despite the fact that the PES series has managed to secure the rights to Man United, the stadium and team, it appears as though they’re all still very much going to be present in FIFA 20.

As explained in this tweet by the Global Franchise Lead of the Fifa games, the Premier League partnership means they still have access to everything you’ve come to expect when it comes to Man Utd representation.

There’s actually been a fair bit of to and fro between PES and FIFA, as basically nobody else is interested in making football games, or at least nobody else can afford the licences. It’s a market that has been under a stranglehold for a very long time because so few people would want to play a game without the names and faces they know and love. In fact, the only football game that immediately springs to mind at the moment has Mario in it, and that doesn’t really count.

Back in June we reported on another incident between the two football titans, it’s an incredibly odd battlefield, and one where players fall on the floor at the slightest breeze instead of playing like they’re meant to.

In the event a team was ever cut from one of these games, it would be interesting to see just how much that actually impacted sales of the game, maybe if you have a deep-seated hatred of the red devils, you’re actually a little disappointed that they are still in the game.

It’s almost a shame when all of these wheeling and dealing comes to the forefront of a discussion in a game, as it gets in the way of what many want from the experience, which is good old-fashioned fun. But, it’s also what we have to put up with for the moment, so it’s just how it is.