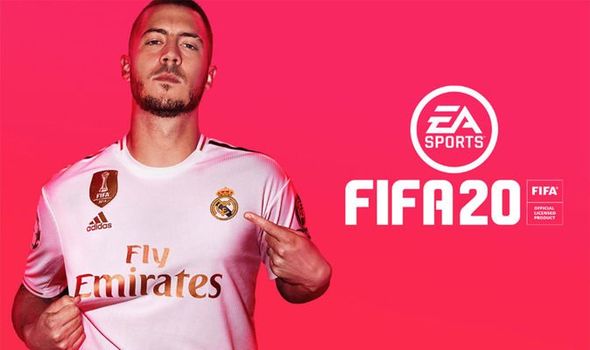 FIFA 20 Web App is launching soon, which will give Ultimate Team fans a chance to get a head start on their FUT squads.

The FIFA 20 Companion App is also launching on iOS and Android.

For the first time, the FIFA 20 EA Access early access trial will be available on the PS4 as well as the Xbox One.

The FIFA 20 Web App has a release date of Wednesday September 18, with the Companion App launching afterwards.

A release time hasn’t been revealed by EA, but it historically has launched from 6pm UK time.

On the site a message reads: “The FUT Web App and other FIFA Web features are down for maintenance while we prepare for FIFA 20.

If you’re looking to access the FIFA 20 Web App this week, then you need to be aware of the login rules surrounding it.

This may have changed for the FIFA 20 Web App, but last year only returning FIFA FUT Ultimate Team players were given access. 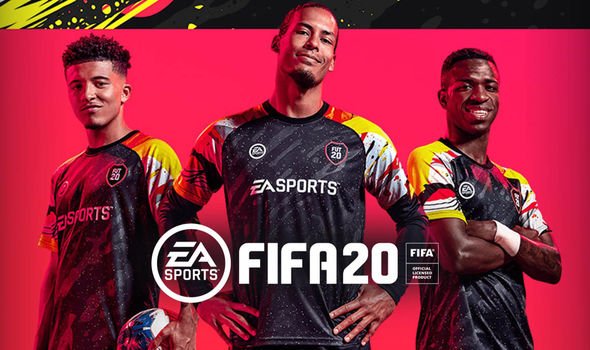 Those looking to access the FIFA Web App also had to have set up a security question before August 1 and played at least 10 FUT matches.

They also needed to have set to login verification and confirmed that they wanted this feature enabled.

Your FUT account must also be in good standing and if you have been banned or had action taken on your account you won’t be able to access the Web App.

The FIFA 20 Web App is a useful tool for FUT fans as it helps them buy and sell in the transfer market before the game’s launch and complete squad building challenges.

It will help them get a head start on the competition ahead of the FIFA 20 release date of Friday September 27. 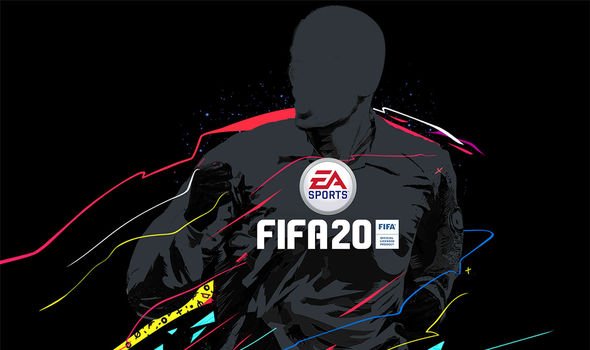 It’s a big week for FIFA 20 fans, with the first Team of the Week squad for FIFA 20 being announced on the same day the Web App gets released.

Early access for those that pre-ordered FIFA 20 starts on Tuesday September 24.