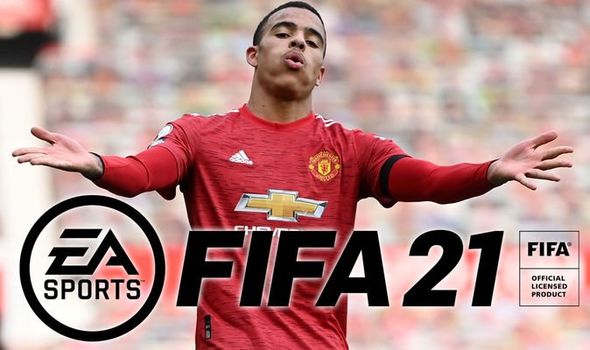 FIFA 21 TOTW 30 is getting released today, with a brand new set of Team of the Week cards up for grabs in Ultimate Team. At 6pm UK time EA and the official @EASportsFIFA Twitter account should reveal the FIFA 21 TOTW 30 squad, with the new cards available in packs around then too. And ahead of the FIFA 21 TOTW 30 reveal predictions have been made about which players from top footballing leagues around the world will make the cut.

In a post online Futhead has predicted which players will feature in the FIFA 21 TOTW 30 line-up.

Greenwood starred in the Red Devils 3-1 win over Burnley over the weekend, which helped reduce the gap to his side’s noisy neighbours at the top of the table to eight points.

While Andersen almost helped Fulham keep a clean sheet at Arsenal in what would have been a famous 1-0 London derby victory – before Eddie Nketiah struck late to save the Gunners’ blushes.

Elsewhere former Chelsea keeper Thibaut Courtois (now with Real Madrid) is predicted to feature in the latest Team of the Week squad after making some important saves against Getafe to help Los Blancos earn a point and keep them in the La Liga title hunt.

Among the other players that feature in the predicted FIFA 21 TOTW 30 line-up are Bundesliga pair Matthias Ginter and Moussa Diaby. 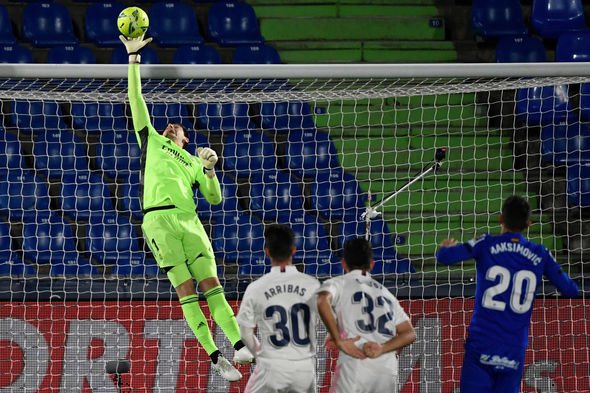 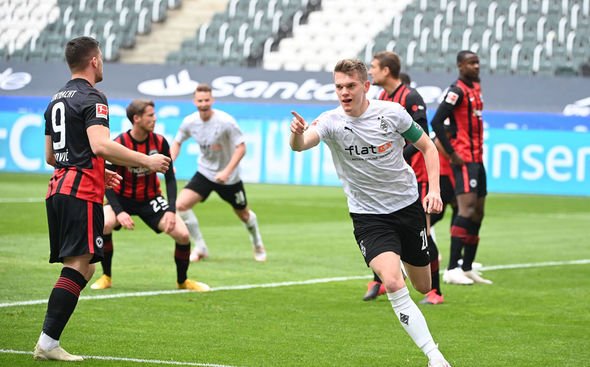