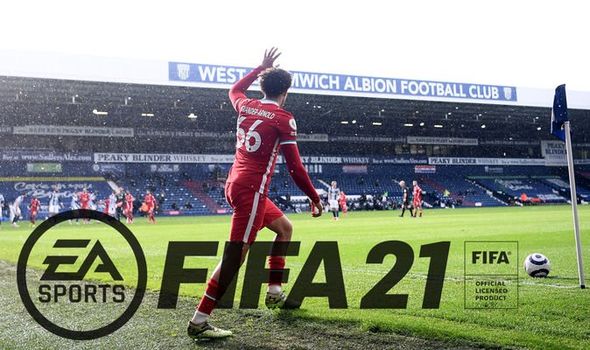 FIFA 21 TOTW 34 is launching today, as leagues around the world approach the business end. There is just one game left to play in major European leagues such as the Premier League, Bundesliga, Serie A, Ligue 1 and La Liga. And while the Premier League, Serie A and Bundesliga champions have all been crowned, its squeaky bum time in Ligue 1 and La Liga – with the title chase going down right to the wire with a final day of the season decider approaching.

In La Liga it’s a battle between the two giants from the Spanish capital – Atletico Madrid and Real Madrid. While in Ligue 1 it’s between Lille, PSG and Monaco.

As another season of football is about to come to an end, it means the FIFA 21 TOTW promo is also winding down.

FIFA 21 TOTW 34 is set to be one of the final Team of the Week releases for this season, with the new cards out at 6pm UK time on Wednesday May 19.

In the run-up to the release Futhead has given their predictions for which players will make the cut.

Liverpool’s Alisson Becker, who produced one of the moments of the season with a last gasp goalkeeper scored goal over the weekend, would usually be a shoe-in for a Team of the Week slot after such a performance.

But the 28-year-old could miss out as the Brazilian is already part of Team of the Week 33.

Alisson’s goal helped keep Liverpool in the chase for a Champions League spot, and the keeper dedicated the winning header to his late father after the game.

Alisson said: “Football is my life…I hope my father was there to see it with God on his side celebrating”.

In case you’re wondering, then here are the full FIFA 21 TOTW 34 predictions from Futhead… 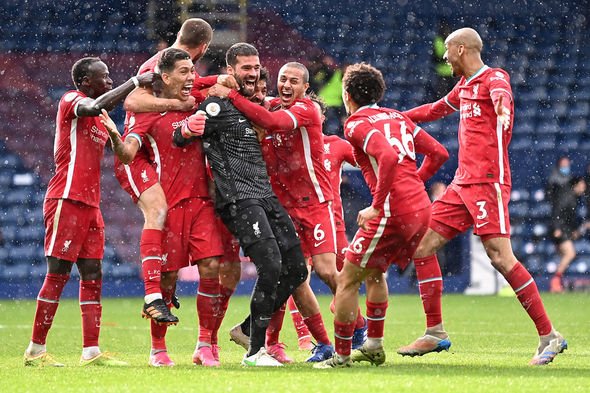 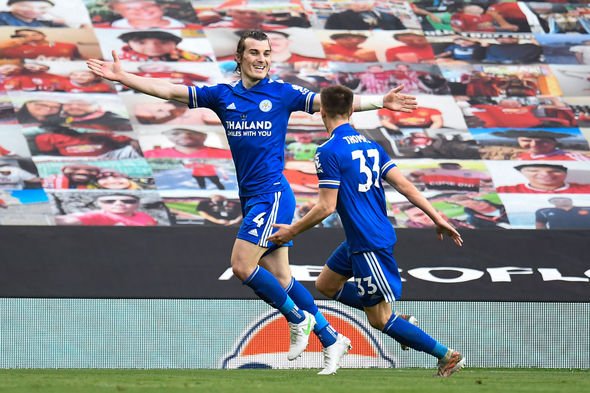