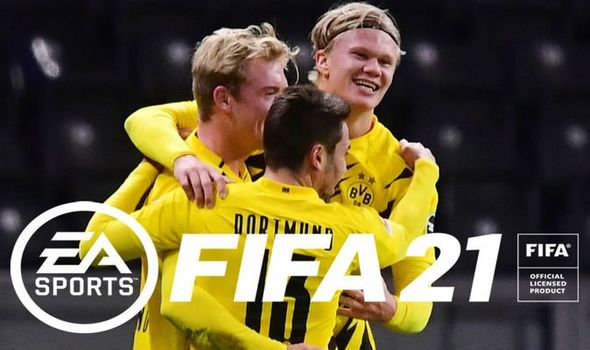 FIFA 21 TOTW 9 is getting released today, with Ultimate Team players able to get a new set of Team of the Week cards with upgraded ratings. At 6pm UK time the FIFA 21 TOTW 9 squad will be revealed, with an announcement set to be made by the @EASportsFIFA Twitter account at the same time that the new FUT cards become available. Last week the FIFA 21 Team of the Squad featured players such as Sadio Mane, N’Golo Kante and Leon Goretzka.

And ahead of the release and reveal of FIFA 21 TOTW 9 predictions have been made about which cream of the crop players will be making the cut in the next squad.

In a post online Futhead have given their picks for who will be included in the next FIFA 21 Team of the Week line-up.

While Borussia Dortmund goal machine Erling Braut Haaland is also expected to feature after putting four past Hertha Berlin over the weekend.

If you want to find out who could be included in the Team of the Week 9 line-up and their expected ratings, then check out these FIFA 21 predictions below… 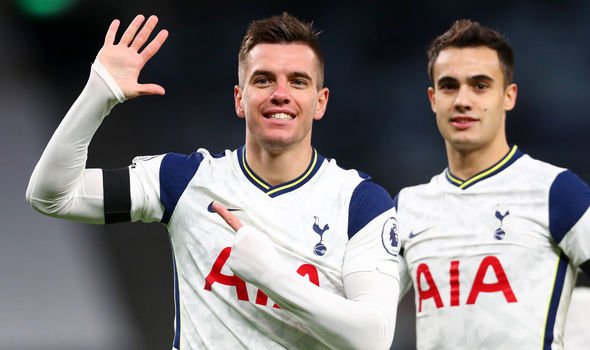 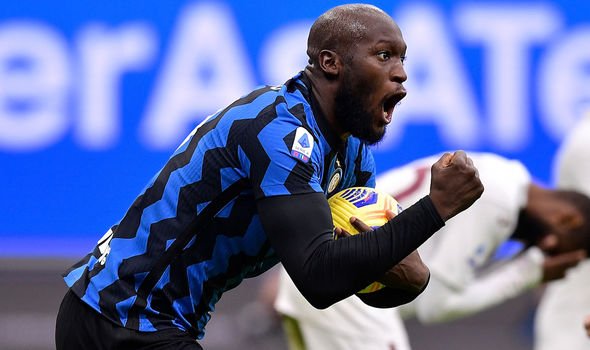