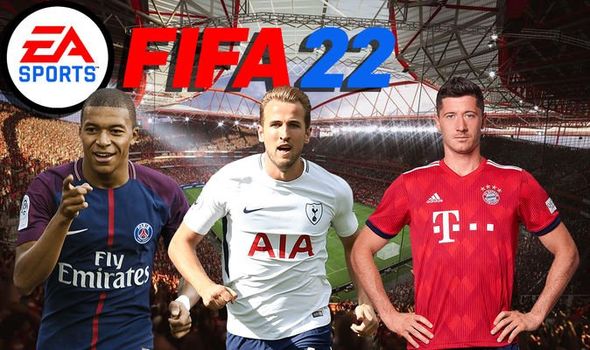 FIFA 22 fans are counting down to the latest Team of the Week reveal on PlayStation, Xbox and PC.

FIFA 22 TOTW 9 will be revealed at 6pm GMT UK time, which is when the cards will be available to Ultimate Team fans.

Needless to say, fans have spent the past few days predicting the team ahead of the official EA Sports reveal.

According to predictions posted by the experts over at FutHead, the next Team of the Week will include Tottenham striker Harry Kane.

With league football making way for World Cup qualifiers, many of our favourite players have been representing their countries.

Harry Kane will reportedly be joined by Kylian Mbappé and Robert Lewandowski, not to mention Romero, Reus and Sarr.

You can see the full Team of the Week 9 predicted line-up below. Check back at 6pm GMT for the updated roster.