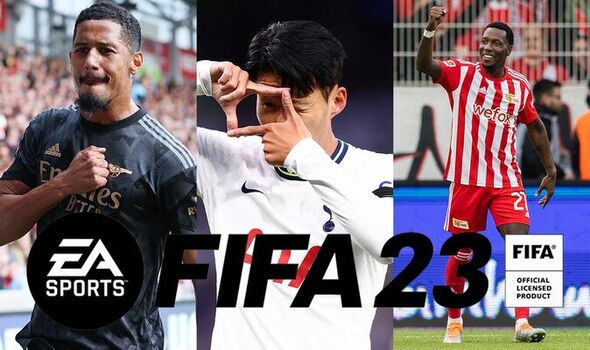 In a post online Futbin issued their predictions for the FIFA 23 TOTW 1 squad, and the FIFA-centric site is expecting a number of Premier League players to make the cut.

It’s believed Arsenal defender William Saliba is expected to be included in FIFA 23 TOTW 1 after scoring a goal and keeping a clean sheet over the weekend.

While Tottenham’s Son Heung-min is also predicted to get a Team of the Week card after scoring a hat-trick as a substitute.

In terms of players from other major European leagues, Sheraldo Becker – from Bundesliga leaders Union Berlin – is also predicted to get an upgraded Team of the Week card.

FIFA 23 Team of the Week 1 predictions 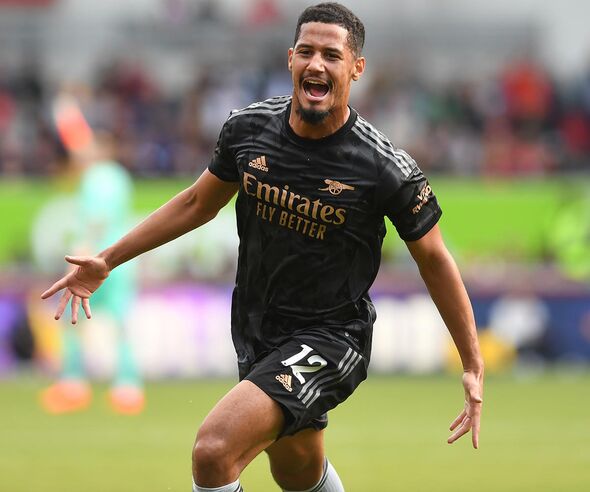 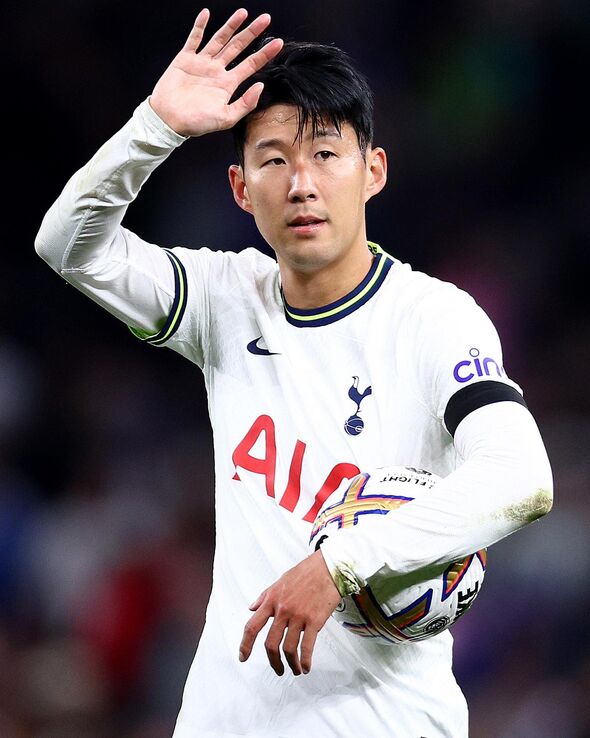