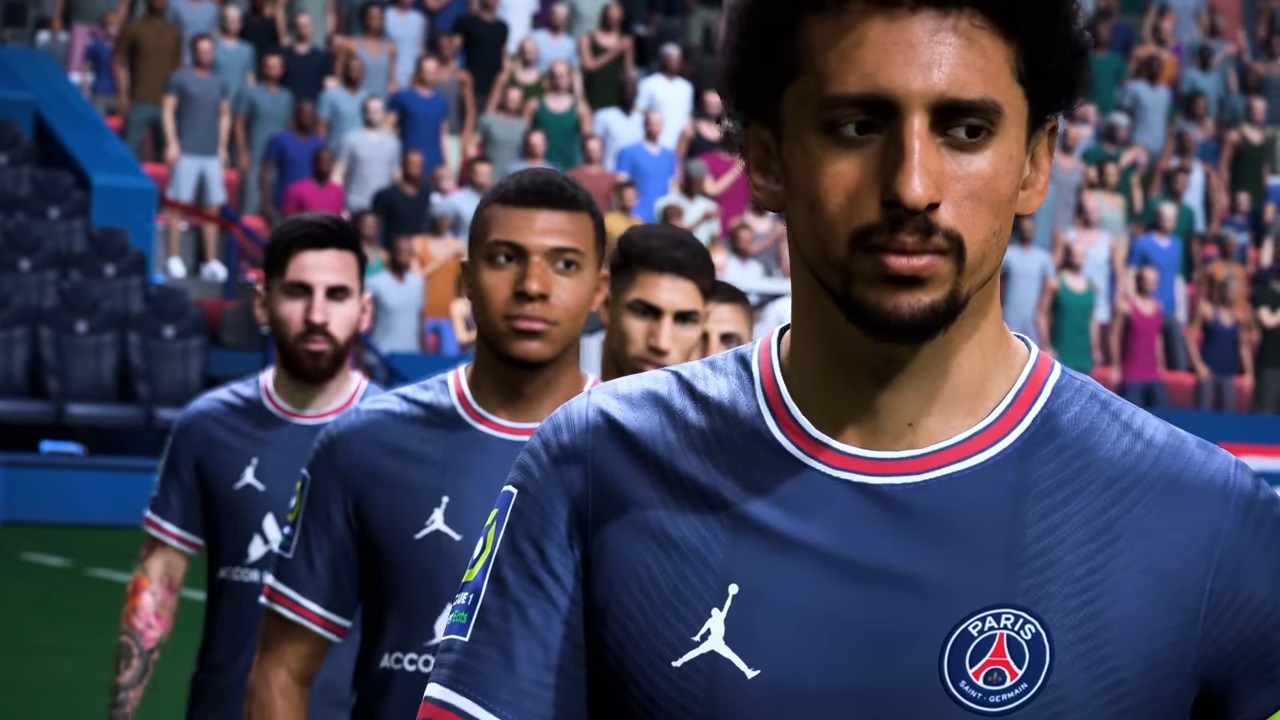 EA is introducing its own anti-cheat software for its online multiplayer games, starting with FIFA 23.

Everyone already knows that online multiplayer games are a hotbed for cheaters. But when those that sell cheat tech aren’t getting arrested, publishers and developers have to come up with their own countermeasures.

Activision introduced all new anti-cheat software last year for Call Of Duty, and now EA is doing the same with its games, starting with FIFA 23.

Much like Activision’s own Ricochet solution, the EA AntiCheat (or EAAC for short), is a ‘a kernel-mode anti-cheat and anti-tamper solution’ developed in-house at EA.

The basic idea behind it is to prevent any third party software or modifications from interfering with the game.

EA describes it as vital for online multiplayer games, especially since FIFA 23’s crossplay functionality means console players will be interacting with PC players and thus need protection from cheaters as well.

They’ll be approaching offline games differently, but that doesn’t mean there’ll be no anti-cheat software whatsoever.

‘[It] varies on a game-by-game basis,’ explains senior director of game security and anti-cheat Elise Murphy in a blog post. ‘For games that are highly competitive and contain many online modes like FIFA 23, kernel-mode protection is absolutely vital.

‘When cheat programs operate in kernel space, they can make their cheat functionally invisible to anti-cheat solutions that live in user-mode.

‘Unfortunately, the last few years have seen a large increase in cheats and cheat techniques operating in kernel-mode, so the only reliable way to detect and block these is to have our anti-cheat operate there as well.’

The blog post also insists that EAAC only ever runs if a game it’s included with is running and it doesn’t collect any private information from your browsing history or other applications. Plus, internal testing has been done to ensure it doesn’t affect or degrade gameplay.

There’s no detailed explanation of what exactly the anti-cheat does, but we imagine anyone who tries to use cheat tech will be prevented from playing the game. If it works anything like Activision’s solution, non-cheaters may even be given an advantage if they’re found to be playing against a cheater.

FIFA 23 launches at the end of the month and will include over 700 clubs to choose from. While this includes women’s football clubs, some players suspect that it will also feature AFC Richmond.

If you’re not a football fan, you’ll be forgiven for questioning why its inclusion is noteworthy. However, AFC Richmond isn’t a real club; it’s from the TV series Ted Lasso and is the club the title character is hired to coach.

A screenshot allegedly taken from the official FIFA 23 ratings website lists AFC Richmond alongside real-world teams, suggesting that its players are present in the game.

Reddit user LikelyTarnished18 shared it via Reddit and claims that the club’s name was removed after they spotted it, leading some to suspect that it’s part of a marketing deal to promote Ted Lasso’s third and final season.