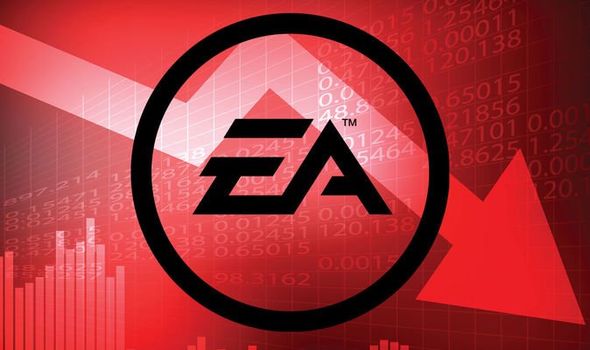 FIFA down reports are surging in today, with EA fans reporting server issues that have hit as the gaming giant launched its highly anticipated FIFA 22 beta. Independent outage monitor has recorded a spike in both FIFA down and EA down reports. The spike in FIFA and EA server down reports began around 6pm BST today (Thursday August 12), which is when the FIFA 22 beta was scheduled to launch.

At the time of writing Down Detector UK has recorded a peak of almost 500 FIFA down reports.

As the FIFA 22 beta issues hit EA fans took to Twitter to report the issues they were facing.

One tweeted: “Broooo are the fifa 22 servers down? I cant play anything”.

While another posted: “FIFA 22 beta servers down”.

One added: “Waiting all day for the Fifa 22 Beta just for the servers to be down”.

And another posted: “The fifa 22 beta servers may be down but at least the tunes are groovy”.

The official EA Help and FIFA Direct Communication Twitter accounts are yet to post about the reported FIFA 22 beta issues.

But the reported EA server troubles come on the same day that Madden 22 players were also hit with technical difficulties.

The EA Help Twitter earlier today wrote: “Our team is working through some technical issues with the Madden NFL 22 EA Play Early Access Trial on certain platforms. We will update as soon as possible, thank you.”