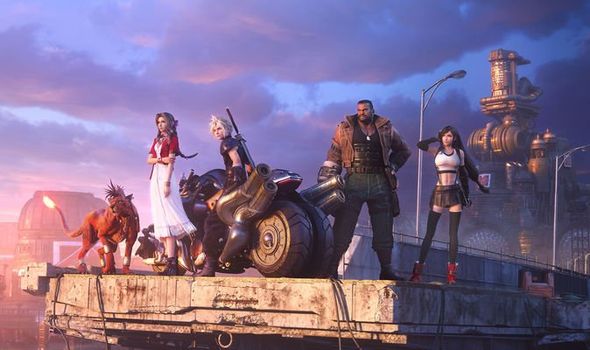 The Final Fantasy 7 Remake will, at long last, soon be in gamers’ hands.

After a wait which has spanned the majority of the noughties, PS4 gamers are just a few days away from returning to Midgar in glorious HD graphics.

The Final Fantasy 7 Remake will be out on Friday April 10, almost five years after the project was first announced at E3 2015.

And it will be landing almost a decade after that PS3 FF7 tech demo was released which sent demands for a remake into overdrive.

For those that experienced FF7 when it first came out on the PS1 in the 90s the release of the Remake will be a landmark event filled with nostalgia.

But those that haven’t played Final Fantasy 7 before may be wondering why Cloud, Aerith and Sephiroth’s return is creating such a buzz.

The original FF7 was one of those rare forms of entertainment where every facet of it combines to create something truly iconic.

From the beautiful and moving storyline, to the unforgettable characters, stirring music and – at the time – ground breaking visuals.

Each individual part of the original Final Fantasy 7 was something incredibly special.

Nobou Uematsu’s iconic score alone is enough to bring tears to fans’ eyes, stirring up memories of pivotal moments of the game.

And when all of those parts are combined into one experience it creates something people end up talking about for years to come.

But that isn’t the only reason FF7 is a game many talk about with a hushed reverence.

For those of a certain age, Final Fantasy 7 was a formative part of their childhood and experiences with gaming.

It’s similar to the way that Star Wars is seared into the memories of those that saw it as children and fell in love with the world of the Jedis. 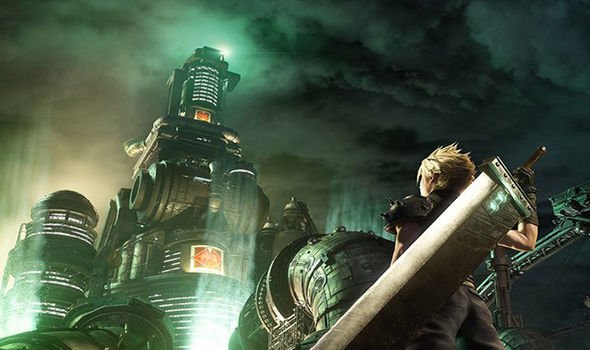 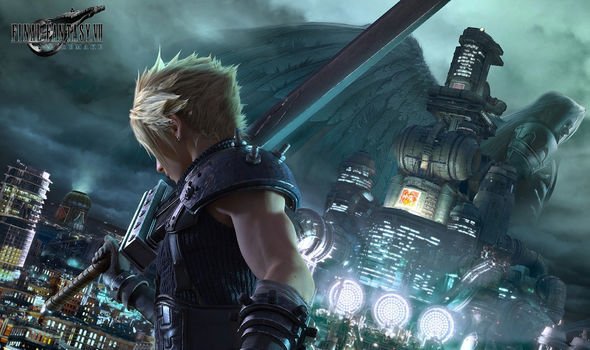 And, in gaming terms, it’s akin to the way that many speak about another Square Enix IP – Kingdom Hearts.

It’s a game that came at a perfect, formative time in our lives which reshaped how we view games and what we expect of them.

This is underlined by how the launch of the FF7 back in the 90s was literally unlike anything gamers had ever seen before.

In this day and age it’s common to see games backed by huge marketing campaigns, with ads on TV, magazines, on billboards.

But back in the day this wasn’t commonplace, until the launch of FF7.

A staggering $40million was spent marketing Final Fantasy 7 around the world, with $20million in the US alone.

This marketing campaign was unlike anything gamers had ever seen before, positioning FF7 as a landmark, pop culture launch.

Which only helped build pre-launch excitement to fever pitch, and making the game’s release feel like a never-before-seen event in gaming.

Besides this, there’s another reason why the launch of Final Fantasy 7 is so special for many.

In Europe a Final Fantasy game had NEVER been released before FF7 came out in 1997.

Which just added to how special it was to play Final Fantasy 7 when it was originally released.

There is plenty of nostalgia surrounding FF7, and those that played and loved the original are the prime audience for the upcoming Remake.

But, having spent a few hours with the Final Fantasy 7 Remake at a preview event, we’re confident the new version will win over a legion of new fans.

It boasts gorgeous visuals, a brilliant combat system and looks to redefine what we expect from a JRPG.

The original FF7 launch was a special event in so many gamers’ life, and the Remake is set to repeat that trick in a few days time.

The Final Fantasy 7 Remake launches exclusively on the PS4 on Friday April 10 2020.