Until recently fans had to endure a wait of almost three and a half years for news on the Final Fantasy 7 Remake.

But that all changed when the Final Fantasy 7 Remake re-emerged in a State of Play broadcast in May.

Since then the Final Fantasy 7 Remake release date was revealed at an FF7 concert and during E3 fans got an in-depth look at the upcoming title.

In a 20 minute presentation Square Enix took a deep dive into what fans can expect, talking about the new combat system and showcasing a fresh trailer.

Since the big unveiling at the Square Enix E3 2019 event, journalists and fans have got to play a demo of the Final Fantasy 7 Remake at the expo in LA.

And the good news is that impressions so far of the 15 minute demo are overwhelmingly positive.

Those who have played the demo say the FF7 Remake looks great, sounds great and plays great. 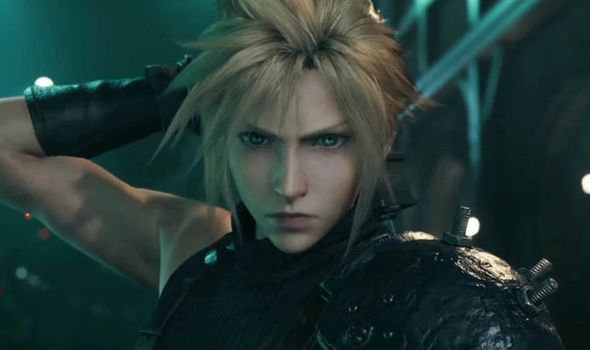 The Final Fantasy 7 Remake is also set to offer a huge amount of content, with the physical version taking up two Blu-Rays.

The bad news is that it’s unclear how many future games it will take to complete the FF7 story.

The Final Fantasy 7 Remake is being released as an episodic game, with the first entry coming out in March covering the Midgar section.

Midgar is just the opening area of FF7, with a huge amount of areas and story for players to uncover after Cloud and co leave it in the original. 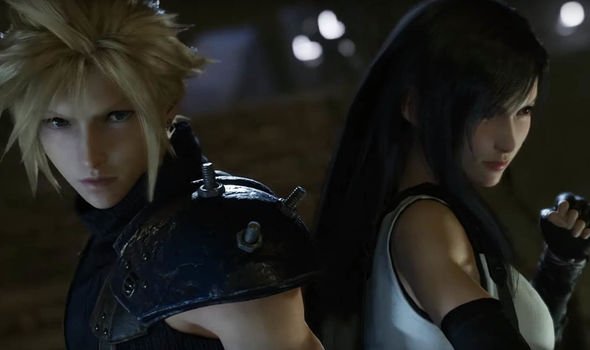 And the game’s producer Yoshinori Kitase was unable to say how many ‘episodes’ of the FF7 Remake are needed to complete the story.

Speaking to Kotaku, Kitase-san said: “Before we actually started working on this, we knew it was going to be a large amount of content.

“When we started out planning the plot for the first game, it hit us again… at that point we decided we were going to focus first game on Midgar and what happens in Midgar.

“Unfortunately we can’t say anything more about the future games, because we don’t know ourselves.” 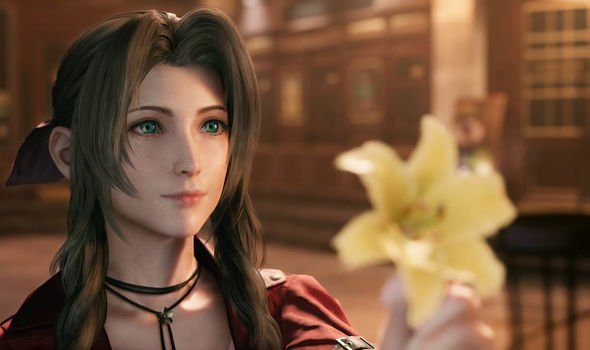 It may come as a blow to some fans not knowing how many years it will take for Square Enix to release all the ‘episodes’ needed to complete the FF7 story.

But even so, there is plenty for fans to get excited about with the release of the first part not too far away in March 2020.

This upcoming PS4 game will offer the same amount of content as a standalone Final Fantasy game and boasts a hugely fleshed out version of Midgar.

And everything that has been showcased of the FF7 Remake so far indicates Square Enix have hit all the right boxes for the project. 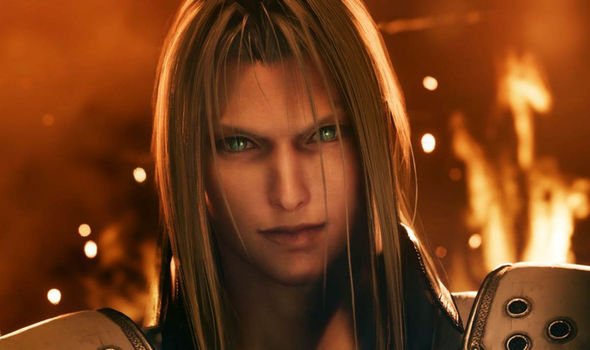 Prior to 2015, it seemed unclear if a Final Fantasy 7 Remake would ever see the light of day.

But now it’s actually happening, and being remade with loving care and in a way that will bring back plenty of nostalgia for fans of the PS1 classic.

How long it takes for all the episodes of the Final Fantasy 7 Remake to get released remains to be seen.

But if the entire series looks as good as what fans have seen so far, there will be very few complaining.