The highly anticipated PS4 demo looks to cover the opening section of the game and seems similar to the one showcased at E3 and Gamescom last year.

Despite the Final Fantasy 7 Remake demo leaking, Square Enix are still yet to confirm the existence of the demo or when its release date is.

The Japanese gaming giant has kept schtum about when the Final Fantasy 7 Remake demo could launch on the PS4.

In fact the official Final Fantasy 7 Remake Twitter page went quiet at the start of 2020 as rumours and leaks about the demo swirled. 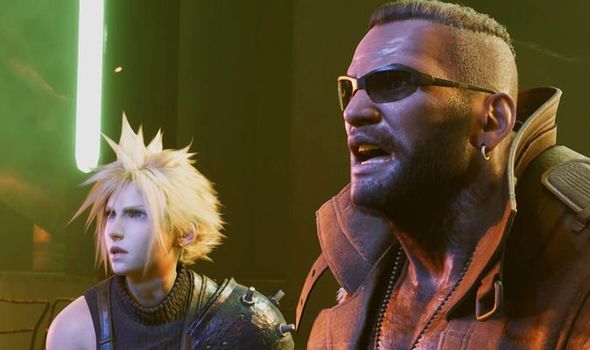 Until recently the last time the Final Fantasy 7 Remake Twitter page posted was the day before New Year’s Eve.

For over a week there was no new posts from the Twitter page, with fans left wondering if the account was building up to an announcement on the FF7 Remake demo.

This week, however, this has all changed with the Final Fantasy 7 Remake Twitter at last posting its first tweet of 2020.

However, the bad news is that the latest Twitter post is not to do with the upcoming demo.

Instead the account shared pictures of Shinra HQ alongside the message: “Shinra Electric Power Company’s headquarters is this towering, 70-story skyscraper in the center of Midgar.

“The latest technology is on display here, and you can also find the offices of President Shinra and the directors. #FF7R”. 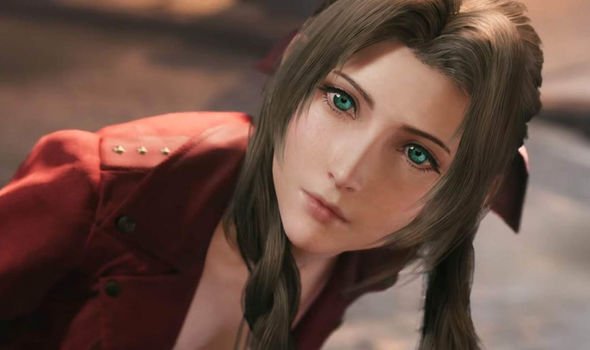 Scores of fans responded to the tweet, and they made it clear the announcement they were hoping the account would have made instead.

One added: “RELEASE THE DEMO!”

And another wrote: “I THOUGHT THIS WAS A DEMO ANNOUNCEMENT”.

It remains to be seen when the Final Fantasy 7 Remake demo will get released, but a January launch seems likely.

That’s because this month will mark the 22nd birthday of the original Japanese release of FF7 on the PS1.

Cloud’s iconic adventure in Midgar was first released in the Land of the Rising Sun on January 31 1997.

It went on to get released in North America and Europe later that year.

So, it wouldn’t be a surprise to see Square Enix release the Final Fantasy 7 Remake demo this month to mark the upcoming anniversary.