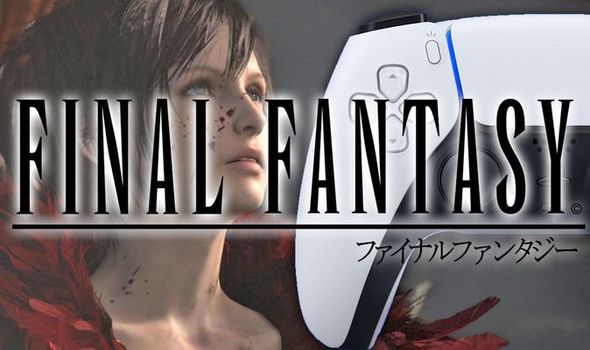 Final Fantasy fans are hoping for a reveal of FF16 or FF7 Remake Part 2 at today’s highly anticipated PS5 event. At 9pm BST Sony will showcase first and third-party games coming to the PS5, and there’s good reason to believe Square Enix may have an announcement in store. Square Enix has a long track record in making announcements alongside the reveal of new Sony consoles.

With the PS4 reveal Square Enix debuted a Final Fantasy tech demo showing what was capable in real-time on the console.

While with the PS3 reveal the trailer for Final Fantasy 13 was showcased, and with the PS2 reveal there was a demo of The Bouncer.

Given this past form, it wouldn’t be a surprise to see Square Enix make an appearance at today’s highly anticipated PS5 event.

And ahead of the big PlayStation 5 reveal there could have been a big hint dropped that Square Enix has something up its sleeve.

Ahead of the original date of the PS5 reveal event Ben Taylor, the technical director at Square Enix in Japan, tweeted about it.

In a post that was later deleted they quoted a PlayStation Japan tweet announcing the event and said alongside it: “You’re going to want to tune in for this.”

It remains to be seen what announcement Square Enix could have in store for the upcoming PS5 reveal event.

But there is already plenty of speculation online with a few obvious contenders – Final Fantasy 16 and Final Fantasy 7 Remake Part 2.

The first instalment of the Final Fantasy 7 Remake project has just been released, with Square Enix adopting an episodic approach for this new version of FF7. 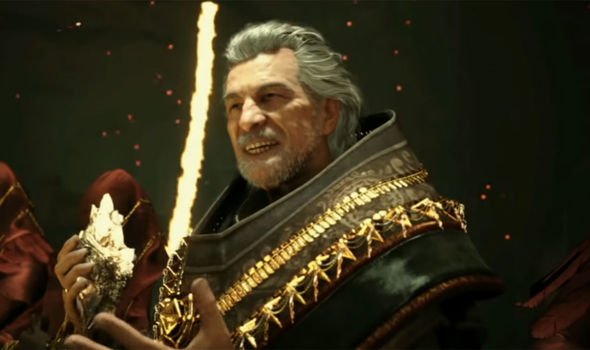 It’s unclear when FF7 Remake Part 2 will release, but with the first part only releasing a few months ago it seems all-but certain to be destined for the next-gen.

At E3 last year it was confirmed planning for FF7 Remake Part 2 had begun with director Tetsuya Nomura revealing in November that development had started.

Given that, it may be a bit too soon to showcase the first glimpse of the next Final Fantasy 7 Remake game to the world.

A more likely scenario could be a specially designed Final Fantasy demo for the PS5, akin to what Square Enix did for the PS4 reveal.

Or the Tokyo-based video game giant may decide to unveil Final Fantasy 16 to the world at today’s PlayStation 5 reveal event.

Just recently rumours had emerged that FF16 was set to be revealed this summer, according to a post by GameRant.

This alleged leak claimed Final Fantasy 16 and a new IP from Square Enix called Crimson Arbitium would get revealed at a summer gaming event.

Putting two and two together, fans have been left wondering if this event was going to be one of the PS5 reveals Sony has in store.

The PlayStation makers have a number of PS5 events planned, so even if FF16 doesn’t appear during today’s reveal it may have a slot in a future stream.

Either way fans don’t have too much longer to wait to find out for certain with the PS5 reveal event taking place at 9pm BST today (Thursday June 11).

Someone Perfectly Crafted All The Flower Wreaths From...