One interesting thing about video games is how much of a product is made up of different moving parts and gears that could, theoretically, be swapped out without everything else falling apart. In practice, a lot of things are a lot more interdependent than you’d like, but in the case of Sega’s Yakuza semi-spinoff Judgment and the drug scandal with one of its actors, replacing the character was both doable and a seeming priority for the team. Just weeks after Judgment actor Pierre Taki has been arrested for cocaine use, Sega has already replaced the actor and we have the first look at the new Hamura.

You can check out a short video of the character below with Judgment’s English dub.

Here’s also a few new screenshots of the actor replacing Taki as Hamura.

In English, this effectively makes zero difference, as the west has never had Pierre Taki as Hamura and the voice acting has not been changed. In Japan, however, Sega is likely eager to get the game back on sale as quickly as possible, so it seems that placing the new actor in is happening at a lightning pace.

The western release of Judgment has reportedly not been affected at all by this change. The game still releases on June 21 on PlayStation 4 for digital pre-orders and June 25 for the physical release. 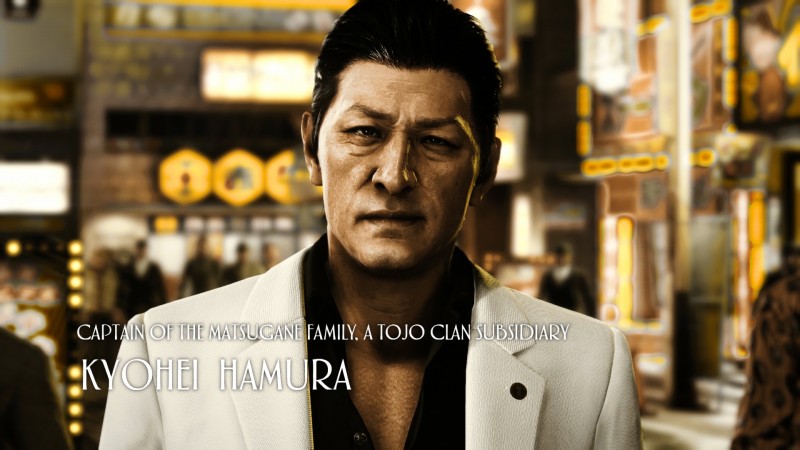 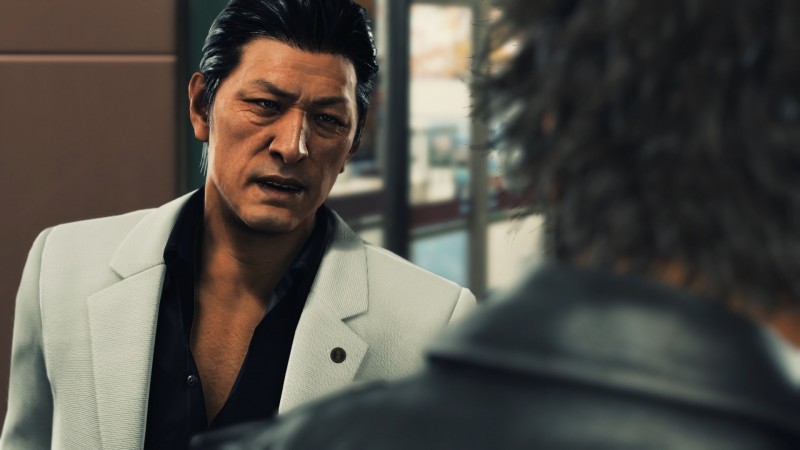 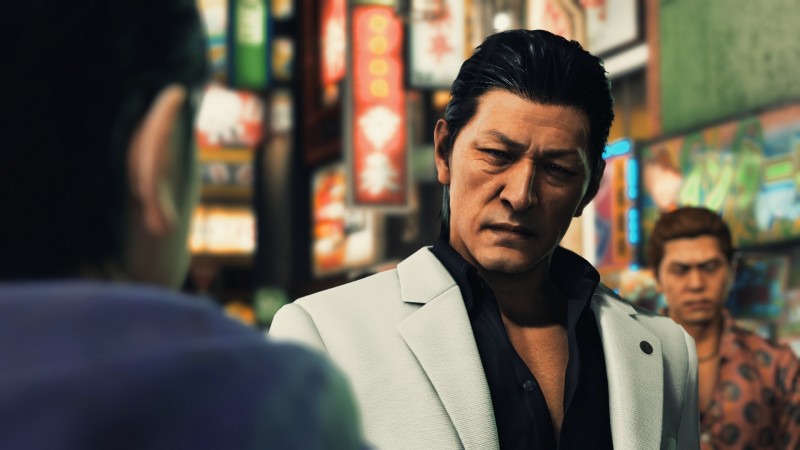 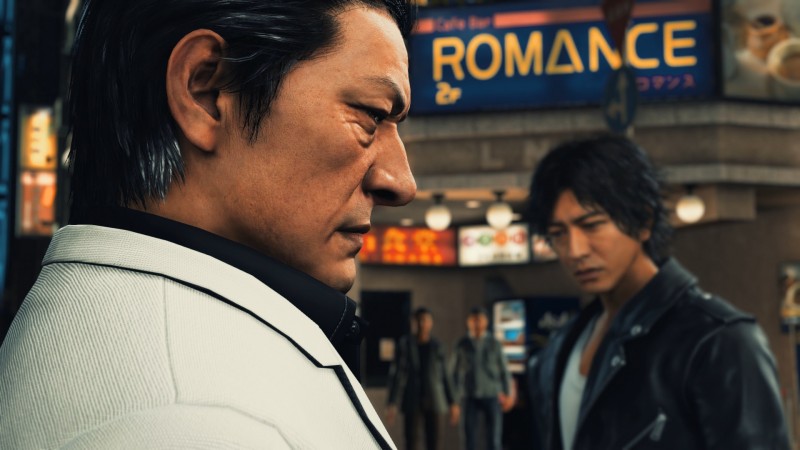 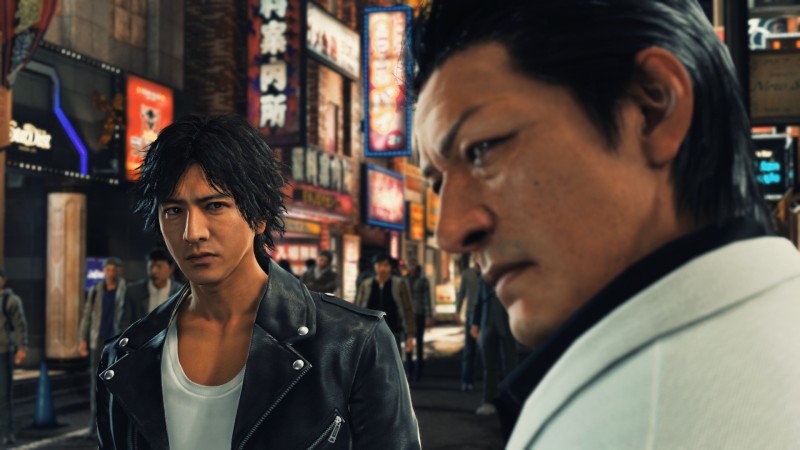