September 26, 2022 marked five years since Fortnite arrived on the video game scene and changed it forever. Well, actually, that isn't technically true. Fortnite's original Save The World mode actually launched earlier that same year. With PlayerUnknown: Battlegrounds shifting millions of copies, Epic clearly saw there might be something to the whole battle royale thing and offered up a game of its own. A free version of Fortnite that was labeled early access. Suffice to say, Fortnite BR's early access has now ended.

It's remarkable to look back on the last half a decade and see how far Fortnite has come. A mode that was effectively a trial run by Epic has not only become so big that most of its millions of players probably don't even know Save The World exists, but there's an argument to be made that Fortnite is the biggest and most popular video game of all time. I actually owe it a lot more than most. Not only because I have been consistently playing it for at least four of those five years, but because it pulled me back into a world I was quickly leaving behind.

Despite games playing a huge role in the first two decades of my life, I had slowly been leaving them behind. The annual installments of FIFA and WWE 2K were the only titles on my calendar that I absolutely had to have, and I had reached a point where my PS4 was used more for movies than it was for games. Despite my detachment from the video game world, like most, I had been unable to avoid the Fortnite buzz. Upon discovering it was free-to-play, I decided to give it a whirl. Why not, right? 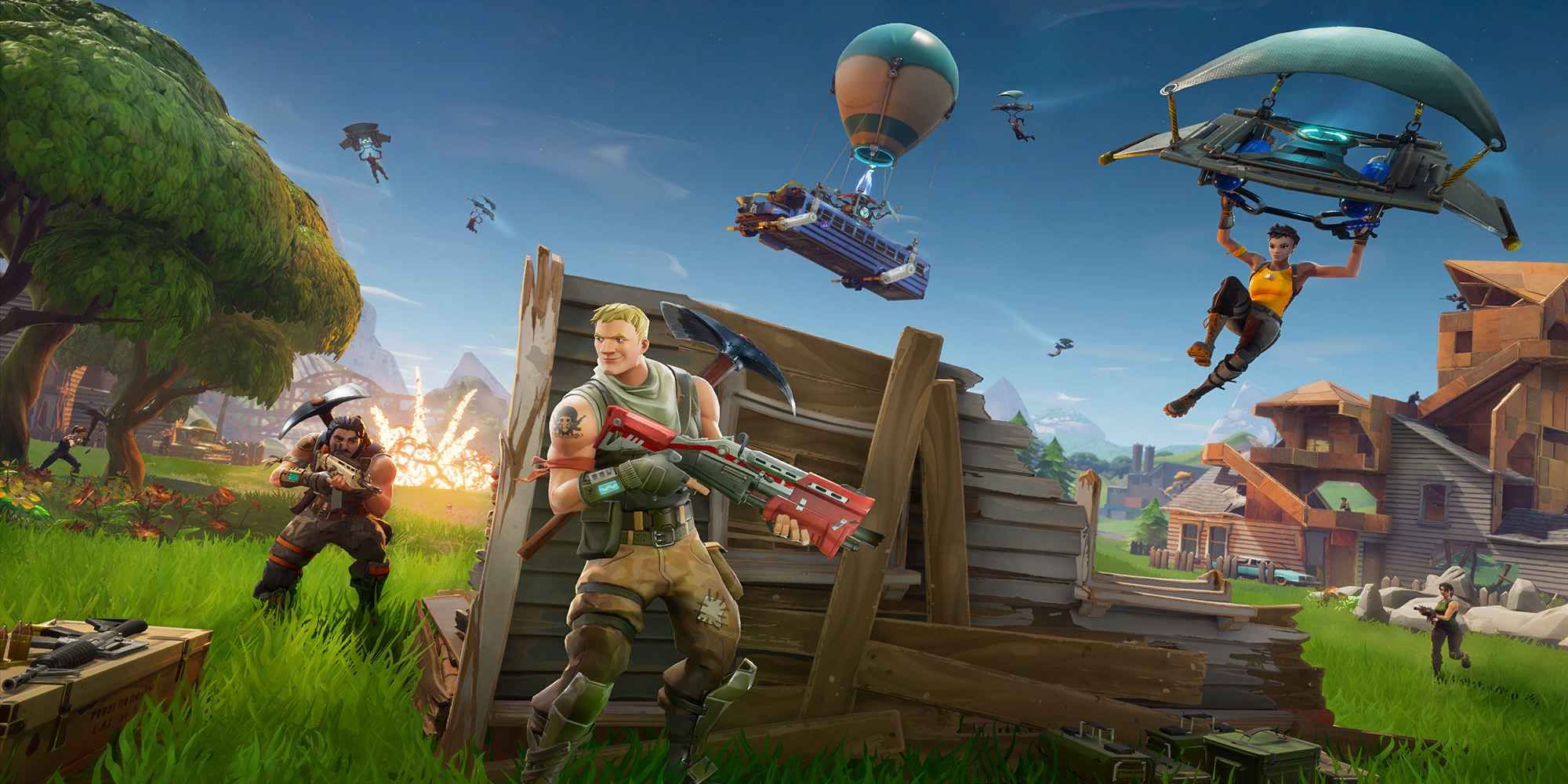 After getting to grips with the concept, the like of which I had obviously never experienced before, I quickly decided I was all in. I wasn't the only one either. My partner, curious that I was playing something that didn't revolve around kicking a ball or slamming big sweaty men, watched me play a few matches and decided she wanted in too. That began weeks of us using every spare evening and weekend we had taking it in turns playing Fortnite. What I didn't realize at the time was my dormant love of gaming as a whole had been awoken by my BR discovery.

Someone claiming a game like Fortnite, arguably the antithesis of traditional gaming, drew them back into the pastime as a whole might sound a little off to some. It really did, though. A return to video games being the medium I turn to most to experience great storytelling, have fun, and sometimes just to kill time can be traced back to the day I decided to give Fortnite a try. From there I picked up Marvel's Spider-Man shortly after it launched, a title that now ranks among my favorite games of all time.

Five years later, I continue to spend a lot of my time catching up on the terrific games I missed while I was busy becoming the world's most mediocre FIFA player. As I write this I'm still recovering from my first playthrough of Mass Effect 2 years after everyone else. I've not forgotten Fortnite, though. Nothing that has come along in the last five years, nor anything I have caught up on during that time, has managed to displace it. That and its continued popularity worldwide speaks to just how impressive the Fortnite formula is. 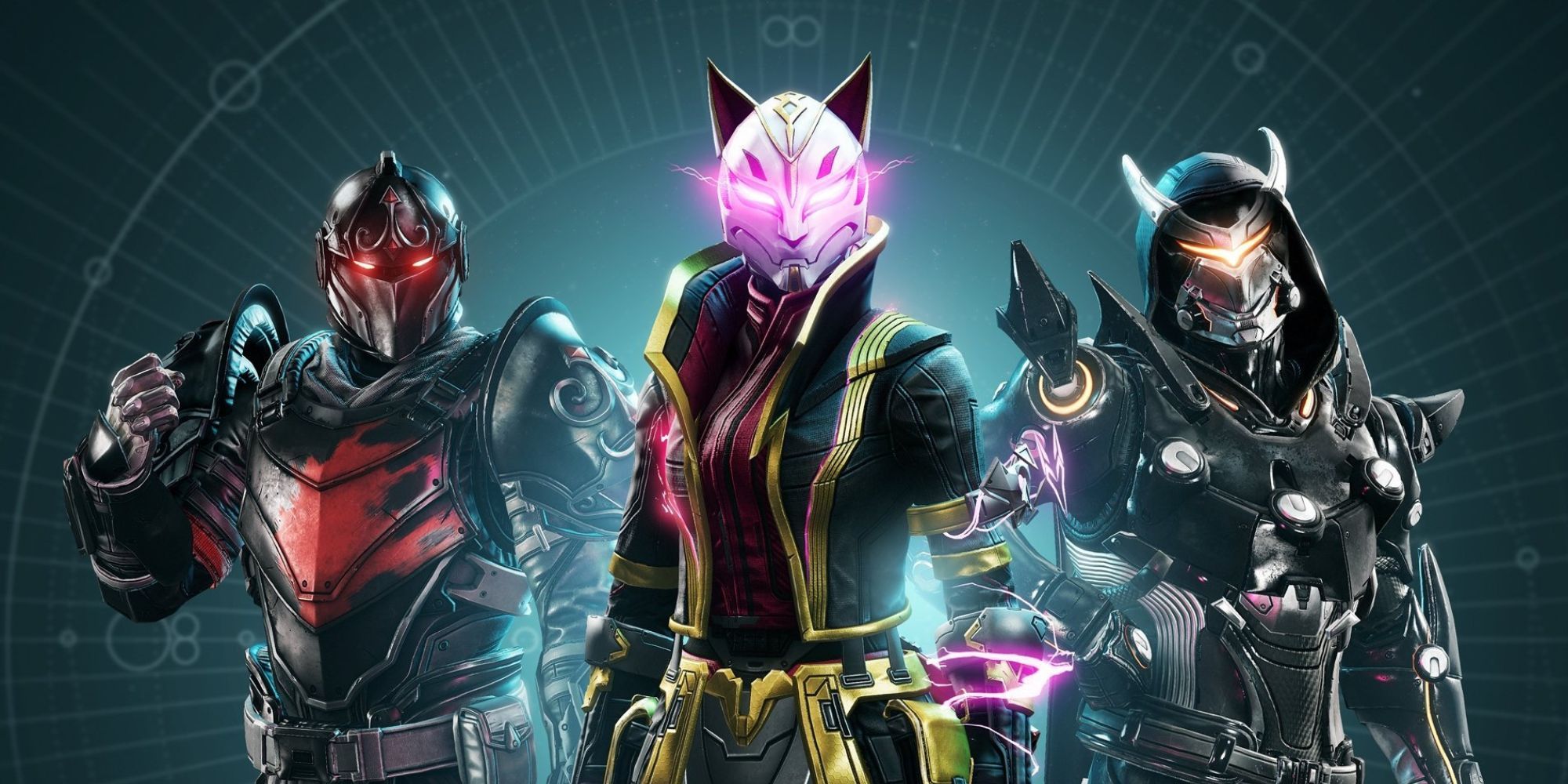 Formula might be the wrong word to use here, actually. Formula implies Epic is doing the same thing over and over and people still love it. While the core remains the same – players dropping onto the island and fighting each other until one remains – everything else about Fortnite is entirely different, and that's the key. There are new modes, the island is an ever-changing landscape, and just about everyone and everything of note has crossed over with the game. Therein lies the key to its continued longevity. Show someone who hasn't played Fortnite for three, four, even five years, it might well blow their mind. Hand them a controller, however, and if they have played it before, they'll be just as adept at playing it again. Once they've got their head around the different weapons, reboot vans, and Darth Vader now being canon.

The BR sphere has become saturated with studios attempting to replicate or perhaps even supersede Fortnite's success, but it may have reached a point now where it is almost unbeatable. It's a cultural phenomenon. Your mum knows what it is, your mate who thinks games are something you should outgrow knows what it is, The Queen probably even knows what it is. Sorry, knew what it is. The crossovers haven't only been with some of the biggest people, series, and franchises on the planet, but they're put together to appeal to as many people as possible. Ariana Grande has performed in-game, people can assume the role of Neymar while they rack up eliminations, and there was an entire season dedicated to Marvel.

Epic has achieved so much through Fortnite already, it's hard to imagine and predict where it goes from here. What will Fortnite be five years from now when it turns ten? A game remaining as relevant as Fortnite has done for five years keeping up that momentum for a whole decade is unprecedented, but what exactly is going to stop it from achieving that? There will be more crossovers, there will be more changes, and above all else, I will still be playing it, even if I do continue to rage quit after about every third match, vowing to never play again.