The reasoning behind Jedi: Fallen Order’s protagonist has always confused me. Rey was at the helm of the sequel trilogy, so to ‘balance’ out having a woman lead, Respawn put a male in the S-161 seat. But Star Wars has historically had multiple male leads at once while games are predominantly made up of straight, white, cis men. And even aside from that, Cal just ain’t that interesting. He’s as personable as Ethan Winters. All the same, he’s getting a sequel, but we should put Cal aside for a moment and finally give Finn his time to shine.

Cal can’t have a lasting impact on the original trilogy because we know where it ends and what comes after. He isn’t there. He’s been awkwardly, retroactively jammed into an ‘80s trilogy he has no part in and the sequel will have to deal with that once more. Even if it jumps ahead to The Force Awakens era, it begs the question of where he was in the midst of the First Order’s rise. But we know a key player who is just sitting there, waiting to appear again.

Finn’s story was completely wasted. Instead of him taking centre stage in the sequels, we got another desert-dwelling force user with mysterious parentage, whereas we could’ve had a stormtrooper put on the robes and lead the charge. Add in Finn’s internal struggle with conflict and you have the perfect recipe for a more peaceful Jedi, one that takes the mantra and applies it rather than being a glorified warrior with magical powers. There’s so much untapped story potential. Cal is yet another Jedi that survived Order 66. 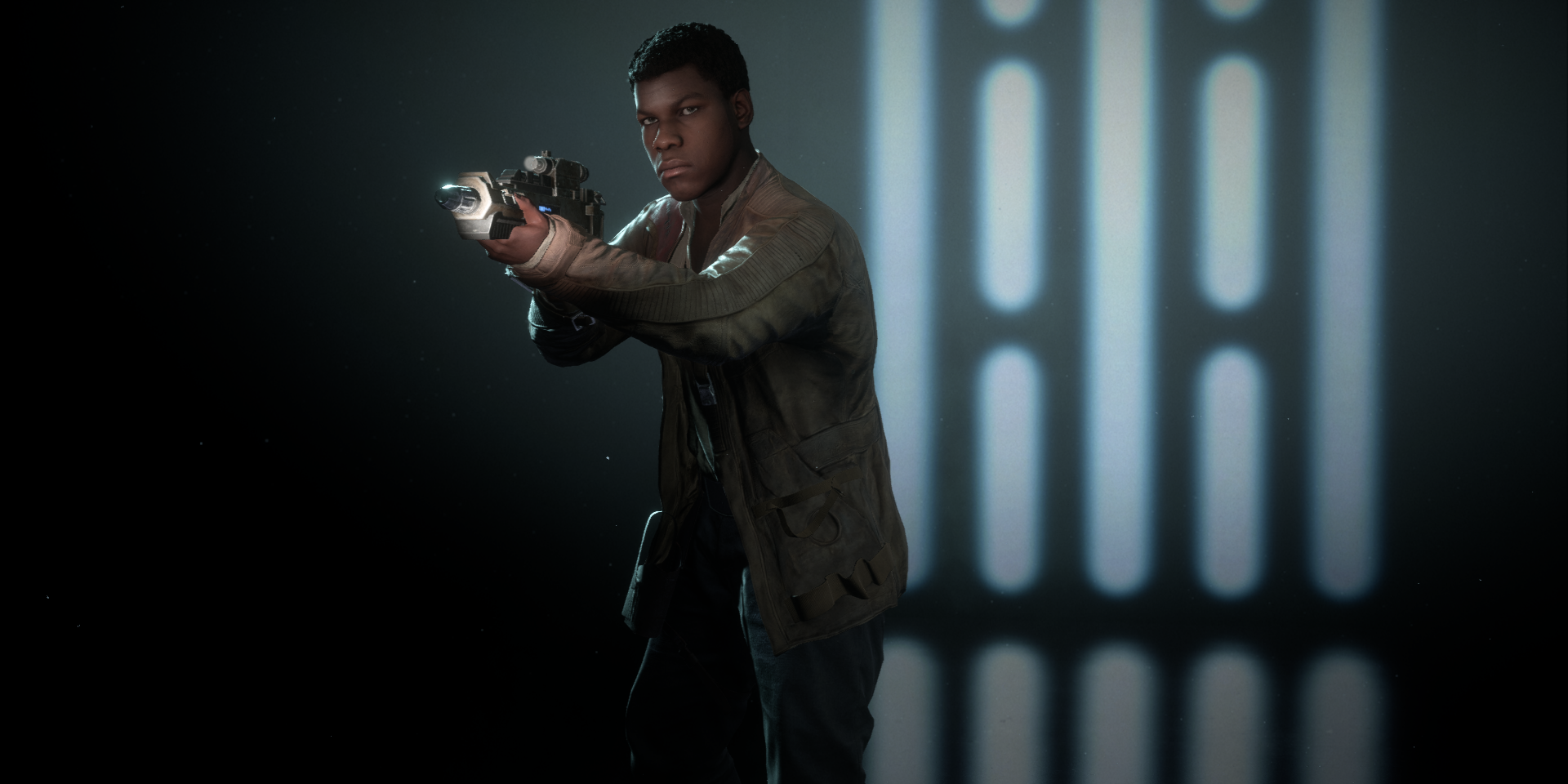 Surviving Order 66 is becoming a self-contained Star Wars trope and an overused one at that. Finn, meanwhile, is a force-sensitive stormtrooper who turned against the dogma and brainwashing he’d been fed his entire life only to take up a lightsaber and go toe-to-toe with the equivalent of a Sith Lord – that’s unique. Jump to the next film and the Jedi elements are absent. By the next, he’s hardly there at all. Trimmed from posters abroad, constantly undermined, and never fully living up to his potential – John Boyega got screwed.

Boyega was heavily invested in the community of DICE’s Battlefront 2. He pushed for a campaign in 2016, acted in the adverts, hosted let’s plays, advocated for Poe as a character, and much more. But the fruits of his labour are a botched character arc as he was pushed further and further into obscurity, the sequels abandoned as every side character from Watto to the Rancor gets more love.

Ahsoka, who already starred as one of the main characters in two different shows, is helming her own, while Obi-Wan is getting his own spin-off despite there being very little of his story left to tell. So many characters who have been explored in excruciating detail are being given even more prime content while Finn is left to the wayside. If Disney itself won’t do it, it should at least let game companies have a crack at his story.

A Finn game could see him learning to be a Jedi, helping stormtroopers break free from the years of brainwashing in the wake of the First Order’s collapse, all while exploring his relationships with Rey, Rose – another criminally wasted and vilified character – and Poe. Perhaps we can finally see the highly anticipated romance between him and Poe flourish into something more worthwhile. Respawn could explore all of that without the shackles of the original trilogy keeping the character obscure and in a tight, limiting box.