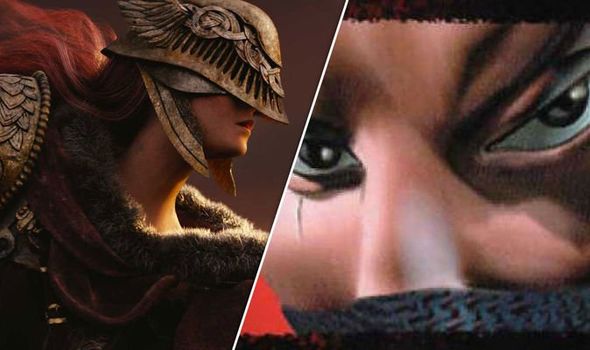 A newly filed trademark could hint that the Tenchu series, which is owned by Dark Souls and Bloodborne makers FromSoftware, could be making a return. Tenchu was one of the most formative titles in the stealth action genre, releasing back in 1998 on the PS1. That was the same year that the titan of the genre, Metal Gear Solid, also arrived on the PlayStation 1.

And while Stealth Assassins was not as polished as MGS, it garnered a devoted following and was enough of a sales hit to spawn a number of sequels.

The original PS1 games were developed by series creator Acquire and published by Activision in the West, before the rights moved to FromSoftware in 2004.

But following its initial success on the PS1 the series began to suffer from diminishing returns as development moved from Acquire to K2 LLC during the PS2 days.

The last Tenchu game, Shadow Assassins, was released in 2008 on the Wii and 2009 and the PSP and saw series creators Acquire return to the development hotseat.

And while it received more favourable reviews than some of the K2 LLC developed titles the series later went into hibernation for over a decade.

However, if a recent trademark filing is anything to go by this could all be about to change soon.

As reported on in a post by Gematsu, on July 20 Tenchu series developer Acquire filed a trademark for ‘Stealth Assassins’ in Japan.

That’s all we know so far, but ‘Stealth Assassins’ is the Western subtitle for the first Tenchu game.

So it wouldn’t be too much of a stretch to think this filing could be hinting at a new Tenchu game, possibly a reboot of the series.

It’s estimated that the sales for the entire Tenchu series are in the region of 10million games sold worldwide as of 2018. 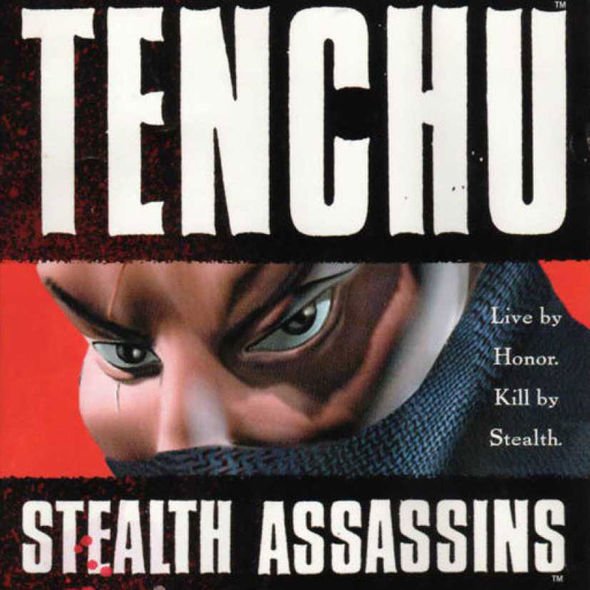 And with the recent success of Ghost of Tsushima, it’s clear there’s a demand for games set in Feudal Japan.

It’s a period in history that doesn’t get much of a treatment in games these days, so a return to this era in a new Tenchu game could go down an absolute treat with fans.

This isn’t the first time that a return for the Tenchu series has been mooted in recent years.

Back in 2018 FromSoftware revealed that Sekiro Shadows Die Twice originally started life out as a new entry in the Tenchu series.

Speaking to GamesIndustry.Biz, FromSoftware community manager Yasuhiro Kitao said: “When we originally set out to create something different from Dark Souls and our previous titles, we thought it would be interesting to make a Japanese themed game.

“So from that we started going in the direction of the shinobi and ninja, and of course Tenchu was an IP with that history; that was the original impetus for this project.”

Kitao added: “[A]s we developed and as we partnered with Activision, and started building it together, it started becoming its own thing and the game we wanted to make was no longer just Tenchu, so it really evolved into its own thing.”