Forget the admittedly excellent Luigi’s Mansion 3, Pokemon Sword and Shield and The Witcher port, Nintendo’s potential game of the year for 2019 is a title that’s likely to pass many a casual fan by.

Express Online was recently treated to a closer look at Platinum’s upcoming new release Astral Chain, which has an August 30 release date on Nintendo Switch.

Perhaps more surprising is that it also seems to have drawn inspiration from detective games like Heavy Rain, Phoenix Wright and L.A Noire.

The futuristic new release takes place in a huge city known as The Ark, where mysterious dimensional gates have appeared alongside dangerous alien creatures.

You play as a rookie “Neuron officer” in charge of investigating the alien threat, which you’ll do with the aid of a Legion – a kind of cyborg weapon that’s linked to you by a chain and nobody else can see.

Some Legions provide players with an extra sword in battle, others specialise in long-range combat and some can even be used to make a hasty retreat.

Outside of the incredibly epic battle sequences – and more on those later – your Legions will also assist in the investigation process.

You can send your Legion to eavesdrop on uncooperative NPCs when you’re investigating a crime scene, and get them to clear up any alien matter that’s preventing you from closely examining evidence.

Another nice touch – and one that you will have seen in the Batman Arkham games – is the ability to scan crime scenes for a holographic re-enactment of what went down, and where the trail leads to next.

Investigations are complete when you have enough evidence to put your theory to the chief and correctly answer his questions.

It seems like a fairly unique and interesting way of pacing the game and giving players a breather between battles, something which other hack and slash games have typically failed to provide. 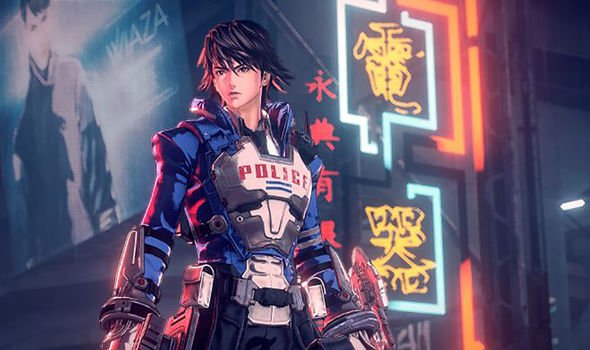 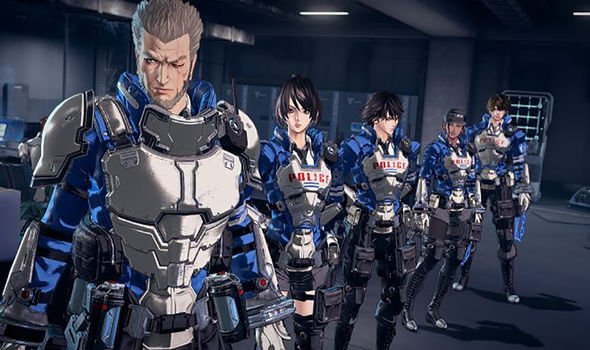 But of course, while the detective sequences look like they’ll provide a welcome distraction every now and then, most people play Platinum games for the battles.

Fortunately, judging by what we’ve seen so far, Astral Chain more than delivers in the combat stakes.

There’s an incredible amount of depth here, not only with the moves and combos you can perform with your character, but also with how you utilise your Legion.

With Legions serving as support characters in battle, players can conserve energy and fire guns from afar, tackle weaker enemies on the sidelines or perform powerful co-op attacks when prompted.

You can even use your Legion to chain up enemies and deliver some uninterrupted damage, or get them to thrust you into the air for some devastating aerial combos.

Complemented by the anime art style and the entertaining investigation sequences, Astral Chain is shaping up to be a bonafide game of the year contender for Nintendo Switch.