Despite media having covered the games industry for more than two decades now, there are still a lot of behind closed door meetings we never hear about. One such meeting has just recently come to light thanks to a Bloomberg article. In a feature covering the origins of Microsoft’s Xbox division, former Microsoft executive Kevin Bachus (director of third-party relations) recalled how the company attempted to buyout Nintendo and was promptly laughed out of the office.

“Steve made us go meet with Nintendo to see if they would consider being acquired,” Bachus stated. “They just laughed their asses off. Like, imagine an hour of somebody just laughing at you. That was kind of how that meeting went.” Bob McBreen, former head of business development for Microsoft, added that the company also attempted to purchase EA, but that fell through.

Explaining further, McBreen said, “We actually had Nintendo in our building in January 2000 to work through the details of a joint venture where we gave them all the technical specs of the Xbox. The pitch was their hardware stunk, and compared to Sony PlayStation, it did.” The idea was that Nintendo could continue to develop software while Microsoft handled the technical aspects of its console, but Nintendo didn’t want that kind of deal.

Trying everything in its power to get some big name company on board, Microsoft then moved onto both Squaresoft (as it was known at the time) and Midway Games. While Midway was eventually decided upon as a deal that didn’t make sense, Square was almost brought into the Xbox umbrella. 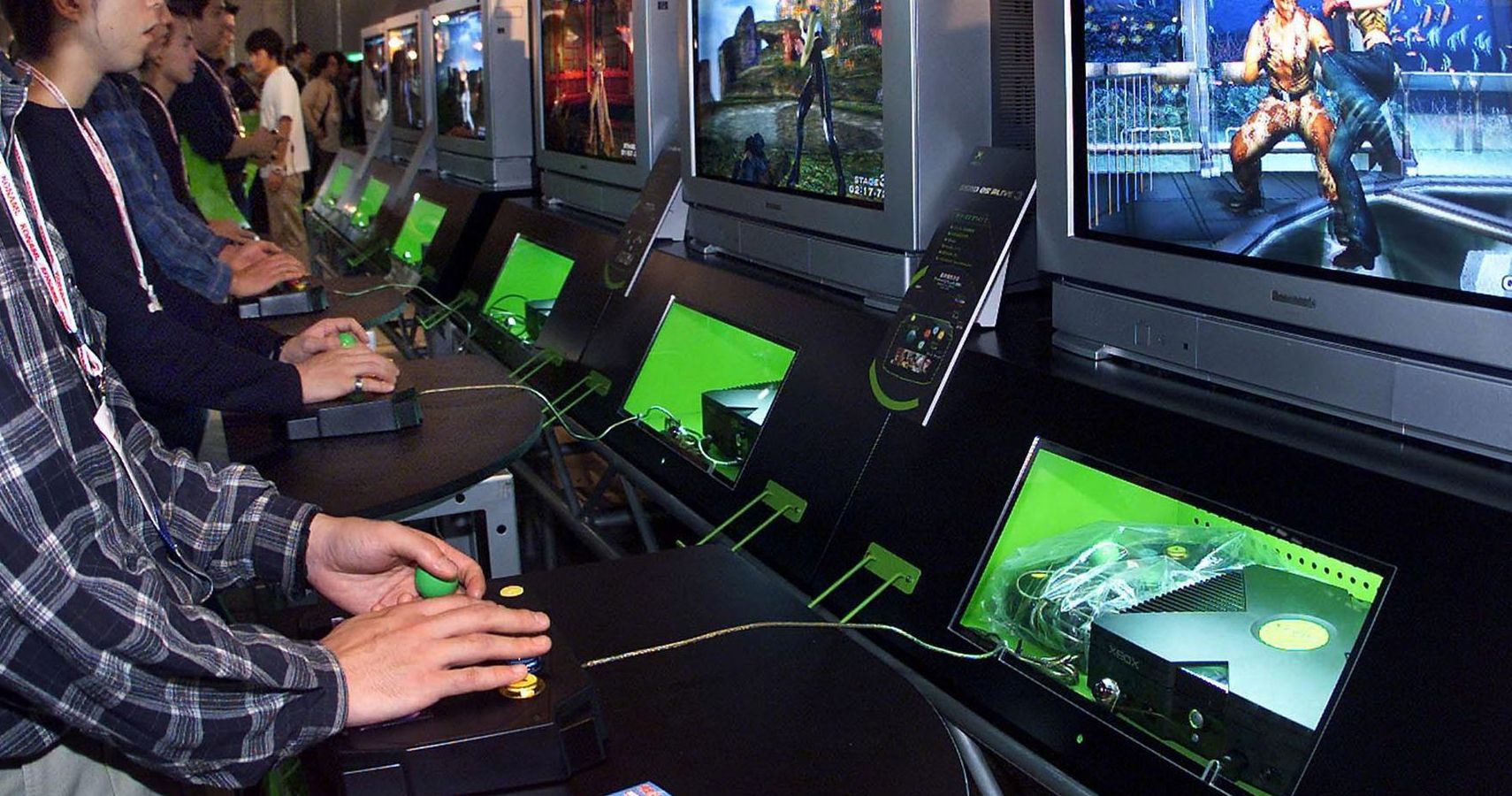 “We had a letter of intent to buy Square,” McBreen notes. “In early November 1999, we went to Japan. We had one of those big dinners with their CEO and Steve Ballmer. The next day, we’re sitting in their boardroom, and they said, ‘Our banker would like to make a statement.’ And basically, the banker said, ‘Square cannot go through with this deal because the price is too low.'” That put the kibosh on Microsoft ever acquiring Square.

As is probably common knowledge by now, Microsoft eventually settled on acquiring then Mac developer Bungie, who would go on to create the flagship Xbox franchise Halo. Funnily enough, most companies at the time thought Microsoft was crazy. As Bachus recounts, “The guys at Microsoft Japan were like, ‘We’re not going to even ship Halo because as we all know, as an immutable law of physics, first-person games don’t do well on console.'” Famous last words, I suppose.

It’s interesting to think of a world where Microsoft and Nintendo were more than just friends. The rivalry between the two companies is mostly faded in the present and both seem to be helping each other bolster certain projects. Super Smash Bros. Ultimate has a few Microsoft licenesed characters in it and Microsoft has even released Xbox Games Studios titles on the Switch. Maybe one day, the dream of these two juggernauts joining forces will come true. The entire Mario series on Game Pass would be pretty excellent.