Fortbytes are one of the major new additions for Fortnite added with the season 9 update.

Fortbytes are a series of 100 collectible computer chips that are available to those that purchase the Fortnite season 9 Battle Pass.

Fortbytes are tied into other challenges such as those for the progressive Sentinel and Rox skins as well as the Vendetta outfit.

Collecting Fortbytes is also one of the challenges for the new weekly Utopia skin.

On Fortnite season 9 launch day there are 18 Fortbytes available to find located around the Battle Royale map.

As players collect more Fortbytes it will bit-by-bit decrypt a mysterious image.

At least one new Fortbyte will be unlocked every day during Fortnite season 9 and they cannot be collected after this season finishes. 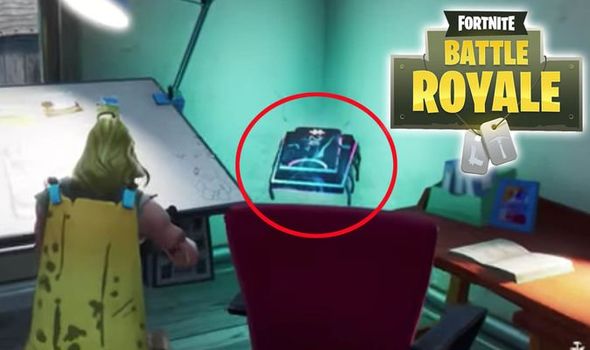 Players can check the challenges tab to get a detailed view of which Fortbytes are available and when others will unlock.

With Fortnite season 9 only just launching players will be scrambling around the find the locations for the Fortbytes that are available today.

But thankfully they have a good starting point with the Fortnite season 9 Battle Pass trailer revealing the location of a few of them.

The trailer shows the location for three Fortbytes – one that’s in Fatal Fields, one in Junk Junction and one near the Paradise Palms race track. 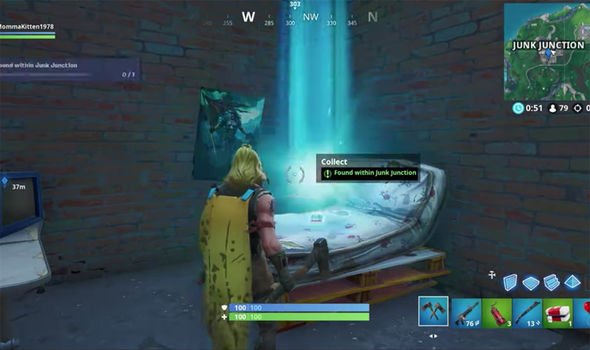 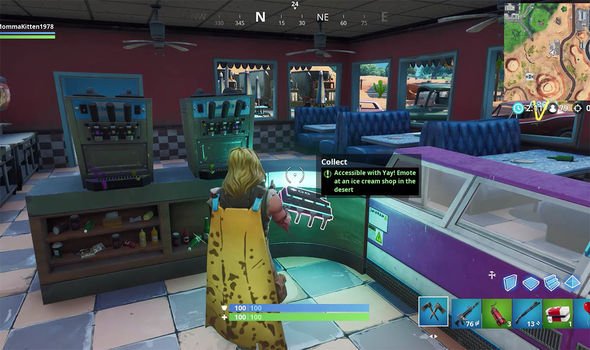 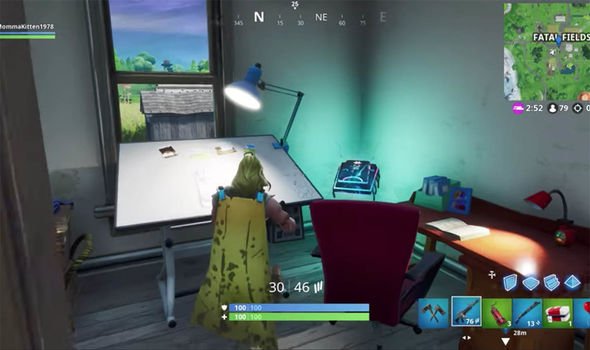 The Battle Pass trailer also showed that some of the pieces will have big criteria needed to hit before it unlocks.

Fortbytes piece 90 is awarded by finishing in the top 10 in squads, duos or solo 100 times.