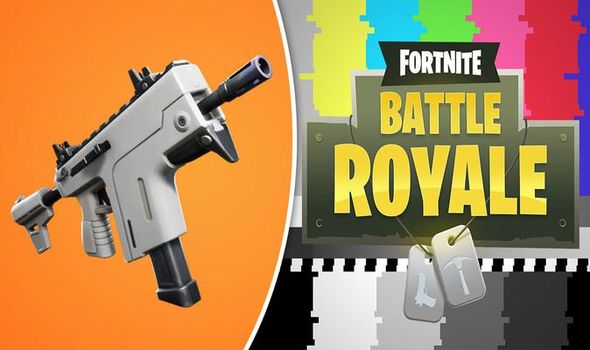 Fortnite update 9.10 can be downloaded for PS4, Xbox One, Nintendo Switch, PC, iOS and Android.

The brand new Fortnite update doesn’t require any downtime and doesn’t even need a download, unless you’re on PC.

That’s according to a new Epic Games post on Twitter, which reveals what fans can expect from the patch.

“PC players will need to download a small client update to address some performance/FPS issues once the v9.10 content update releases.”

According to the full list of 9.10 patch notes (below), the new update introduces the Burst SMG rifle, which fires quick four round bursts.

It will have a magazine of 20 bullets for all varieties, not to mention a 3.4 fire rate.

It has a 24 round magazine, can be found from Floor Loot, Chests, and Vending Machines, and uses light ammo.

As the patch notes confirm, the new update vaults the Suppressed Submachine Gun.

The full list of Fortnite update 9.10 patch notes can be seen below.

• Battle Royale gameplay with a limited set of weapons made up entirely of items that are vaulted in the standard modes.

• Fires a quick 4 round burst.

• Can be found from Floor Loot, Chests, and Vending Machines.

• Now spawning 4 hot spots each match, to ensure that there is at least one on each side more often. This is a temporary fix until we can set up functionality to force the same number on each side in big team modes.