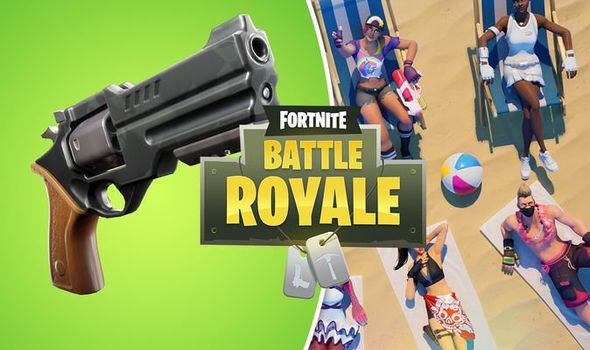 According to update 9.30 patch notes, the big new addition is the Revolver.

Available in Epic and Legendary variants, the Revolver fires medium ammo and does either 63 or 66 damage per shot.

It can be found in Floor loot, Chests, Vending Machines, Supply Drops, and Loot Carriers.

Epic has also unvaulted a wide selection of weapons as part of the 14 Days of Summer event.

Launching today, the 14 Days of Summer event features a different LTM every day, not to mention daily challenges.

You can see the full list of update 9.30 patch notes below…

• Available in Epic and Legendary variants.

– With the unvaulting of the Suppressed Submachine Gun, we wanted to make sure loot distribution in this class of item was well distributed.

– There’s been a lot of feedback around the Tactical Shotgun and Combat Shotgun effectiveness, and so we’re experimenting with a world where the Pump Shotgun joins the current shotgun lineup.

• Headshot Multiplier increased from 2 to 2.25

• Jumping accuracy penalty reduced from 15% to 5%

• Sprinting accuracy penalty reduced from 30% to 20%

– The Burst SMG was dropping a bit too frequently for the role it was intended to fill. Additionally, it was underperforming when compared to similar items.

– Since the unvaulting, the Drum Gun has outperformed in unintended areas. This adjustment should help create more counterplay in combat.

– The Heavy Assault Rifle usage rates aren’t quite where we’d like. This adjustment to Damage is intended to offset some of the downsides of the weapon.