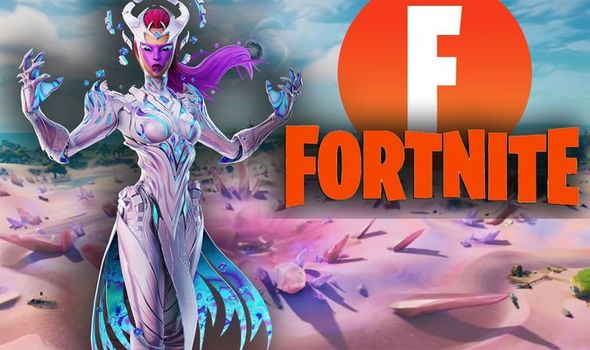 Fortnite fans can download a brand new update, which is likely the final patch for Chapter 2.

The new Fortnite update can be downloaded for PS5, PS4, Xbox Series X/S, Xbox One, PC, Android and Nintendo Switch.

Fortunately, the update is little more than a Hotfix, which means no server downtime is required.

The only downside is that the new Fortnite update doesn’t make any significant gameplay tweaks, although it’s hardly surprising at this stage of the season.

Instead, with the season and chapter coming to an end, the new update reduces the price of price of in-game items.

According to the patch notes, all NPC services and exotics are now 50% cheaper than before.

Elsewhere, the One Shot Duos LTM is also live, while the previous Wild Week changes have been reverted.

The hotfix also lays the foundation for the end of chapter event, which kicks off on the evening of December 4.

Titled ‘The End’, the end of season event sees players team up to battle the Cube Queen – as teased by Epic Games below.

V-Bucks allow Fortnite fans to purchase items and skins from the in-game shop.

V-Bucks allow Fortnite fans to purchase items and skins from the in-game shop.