There is no doubt that the launch of the new Fortnite Season brought some big changes to the game. The new Season theme is Vibin', everyone seems to simply be enjoying themselves on the Battle Royale island and celebrating the IO's defeat.

A feature that was added was the ability to tame and ride animals. You could tame wolves and raptors with the Hunter's Cloak before, but you could never actually ride them and it was an ability that players had been for a while now. Here's how you can do it.

How To Tame Animals 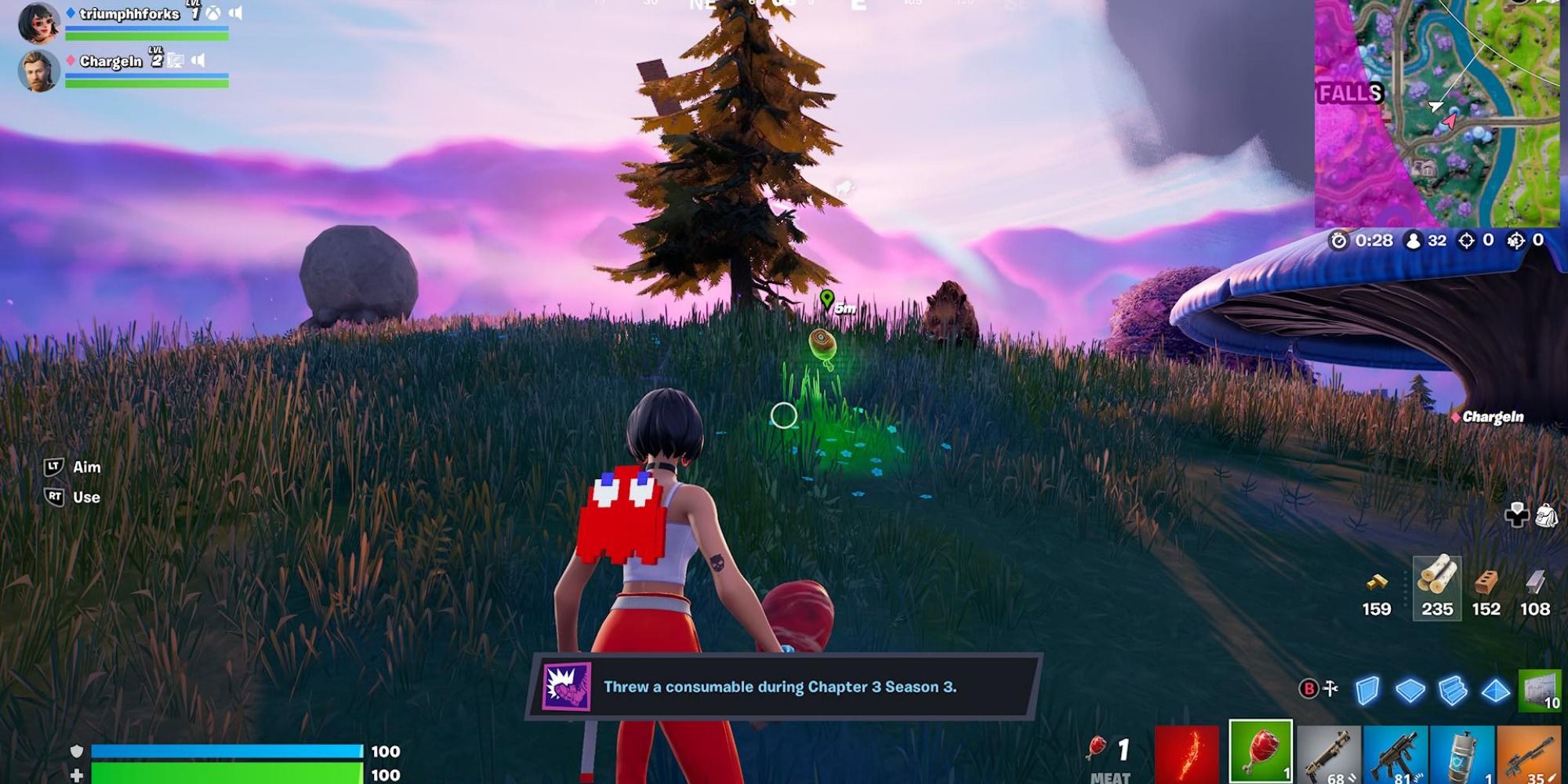 Since there are no raptors on the map anymore, you can only tame and ride wolves and boars. Before you find an animal to tame it's important to have some bait on you. Meat is the most effective item, especially with wolves, but boars will even eat fish and vegetables which you can easily find when searching produce boxes.

If you want to get yourself some meat you'll have to kill an animal such as a crow, a chicken, a wolf, a boar, or even a shark. 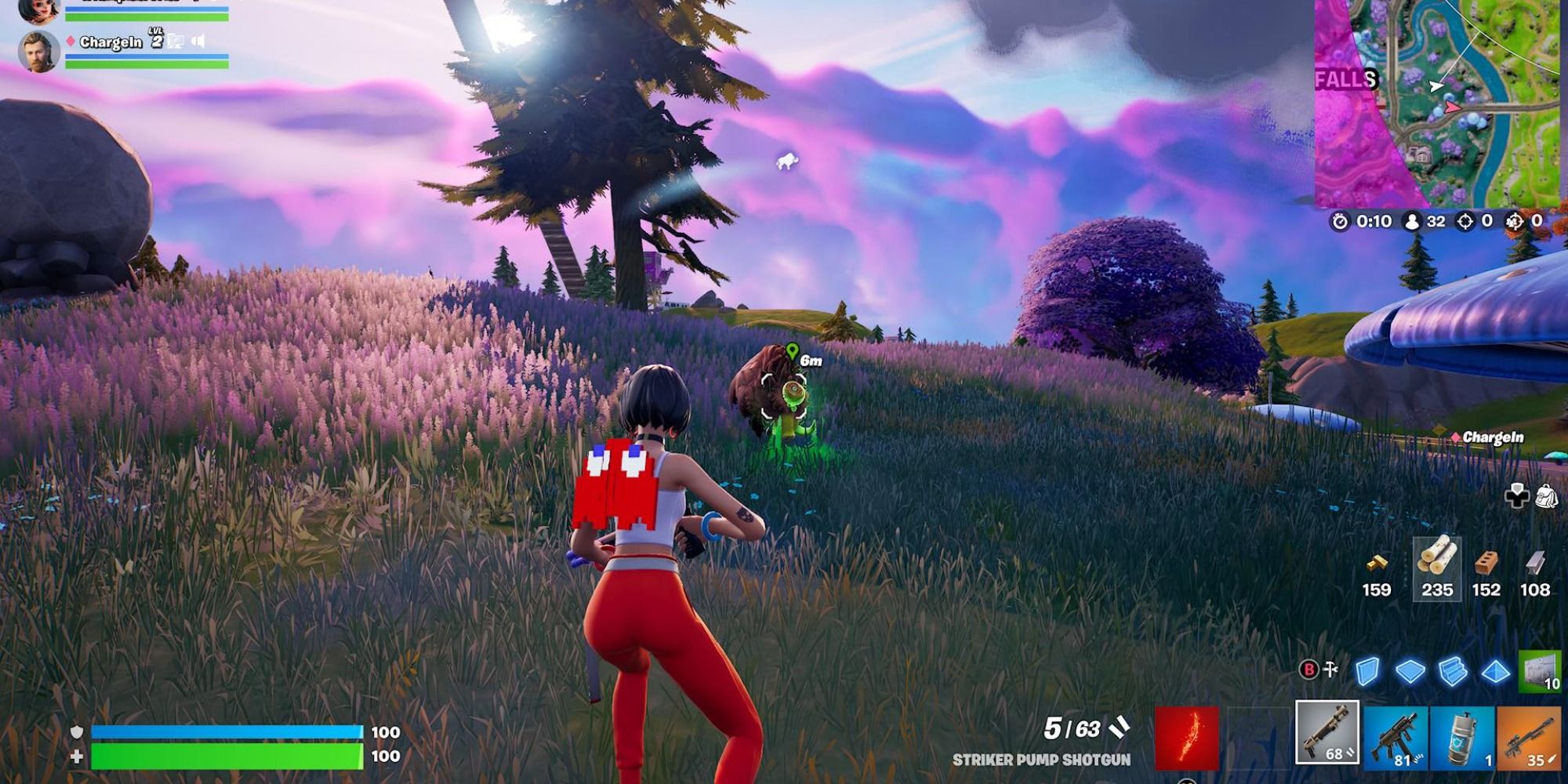 Throw the consumable at the animal once you've spotted the creature you'd like to tame. Then, wait for it to approach the consumable, question marks will appear over its face.

Be careful with any sudden movements, this will frighten the animal and it will most likely attack you.

While it eats the food you gave it, you can either try to get closer and see if you can ride it or you might want to wait until hearts appear over its head which would mean it likes you. If nothing happens, give it some more food, it will eventually trust you and you will have tamed it.

How To Ride Animals 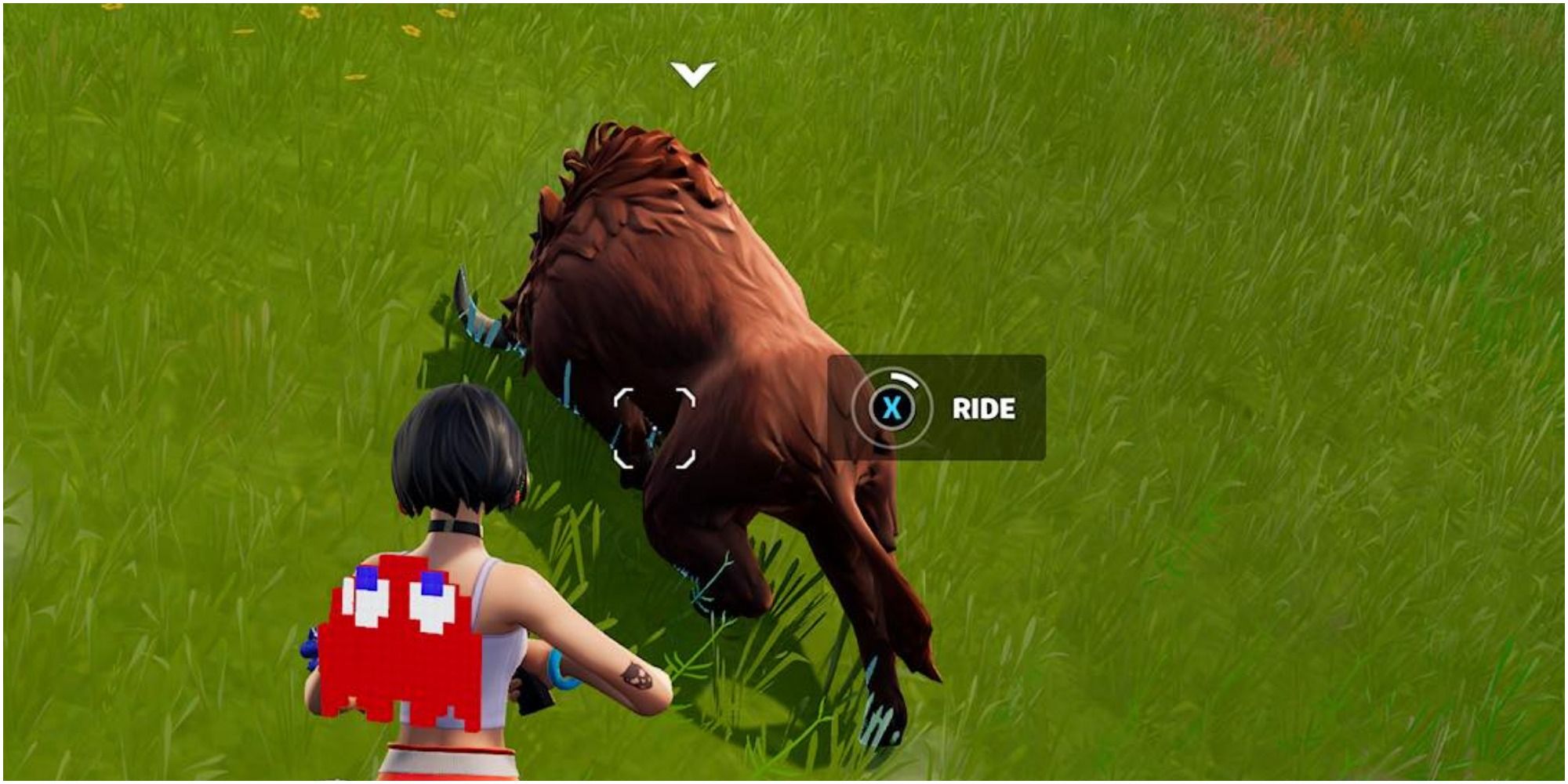 You can either try to ride an animal as it eats the food you've given it, or you can fully tame it first and then simply approach it and press and hold the 'ride' button. A prompt will show up telling you what button to press.

A tamed animal has a health bar and a stamina bar. You and your teammates cannot hurt your pet but other players can. The stamina bar will decrease over time and once it's depleted, the animal will lie down and you'll have to feed it once again if you want to keep bringing it along with you during the match.

Animals can be quite useful, they run pretty fast and they can swim and jump as well. If you hop off their backs they won't run away from you and you can always jump back on as long as they have stamina.