Fortnite item shop updates for Battle Royale have introduced a slew of new items on April 17. Players can pick between skins, gliders, pickaxes, emotes and music, with a slightly broader offering than usual.

Epic Games has introduced a slightly broader range of items to their shop for April 17.

Epic has split them across the featured and daily categories, as usual. 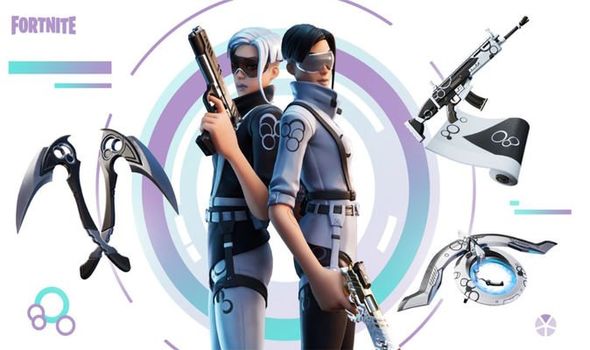 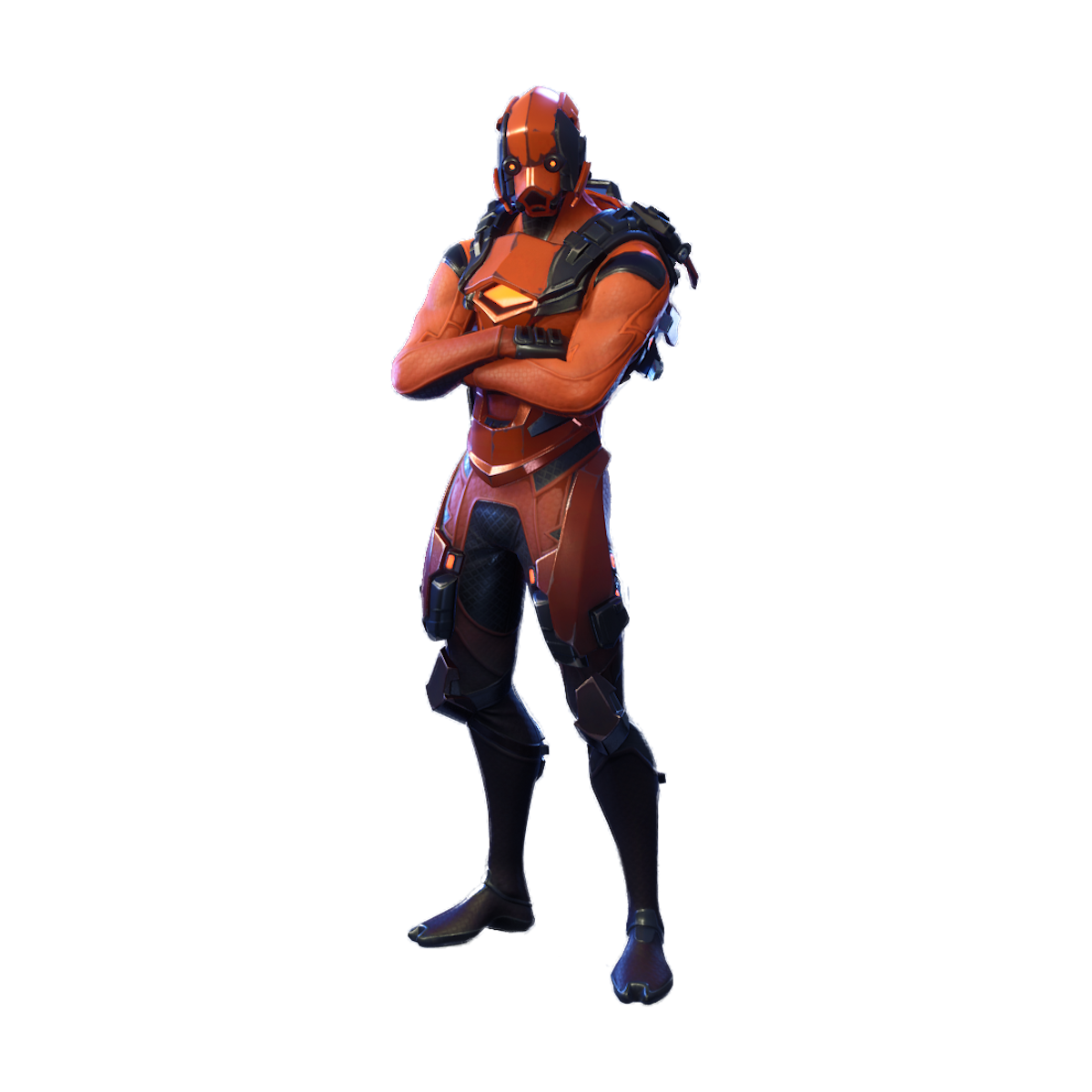 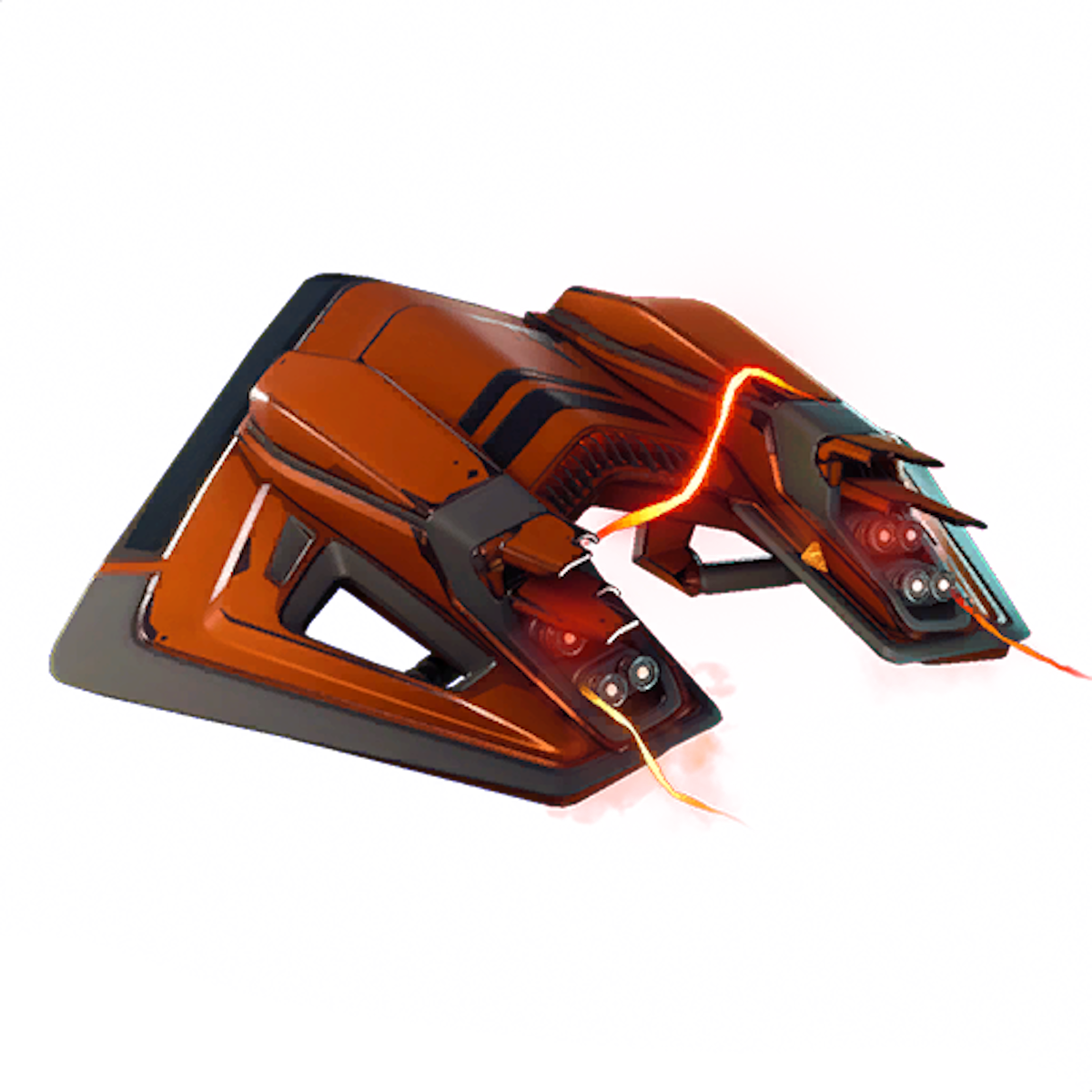 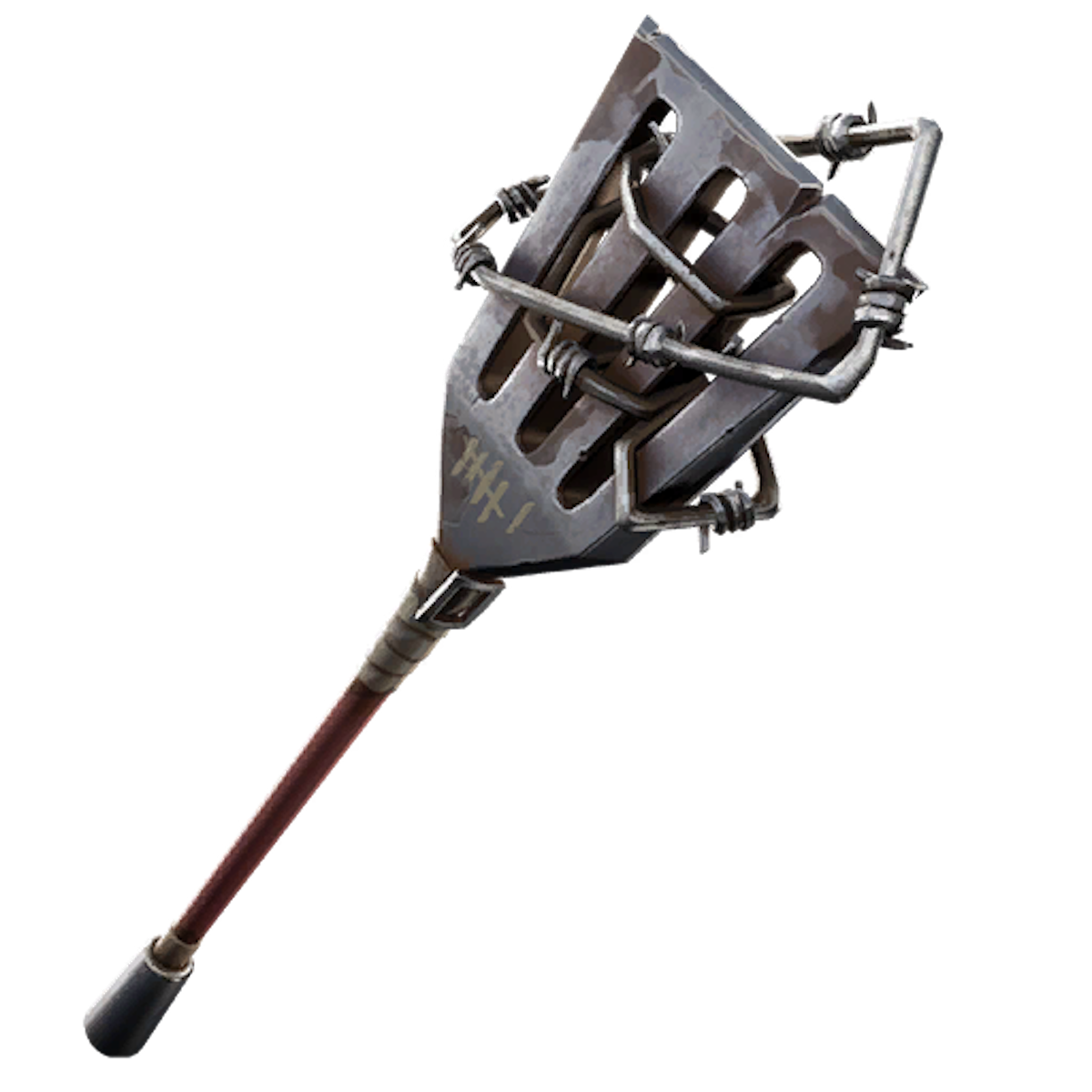 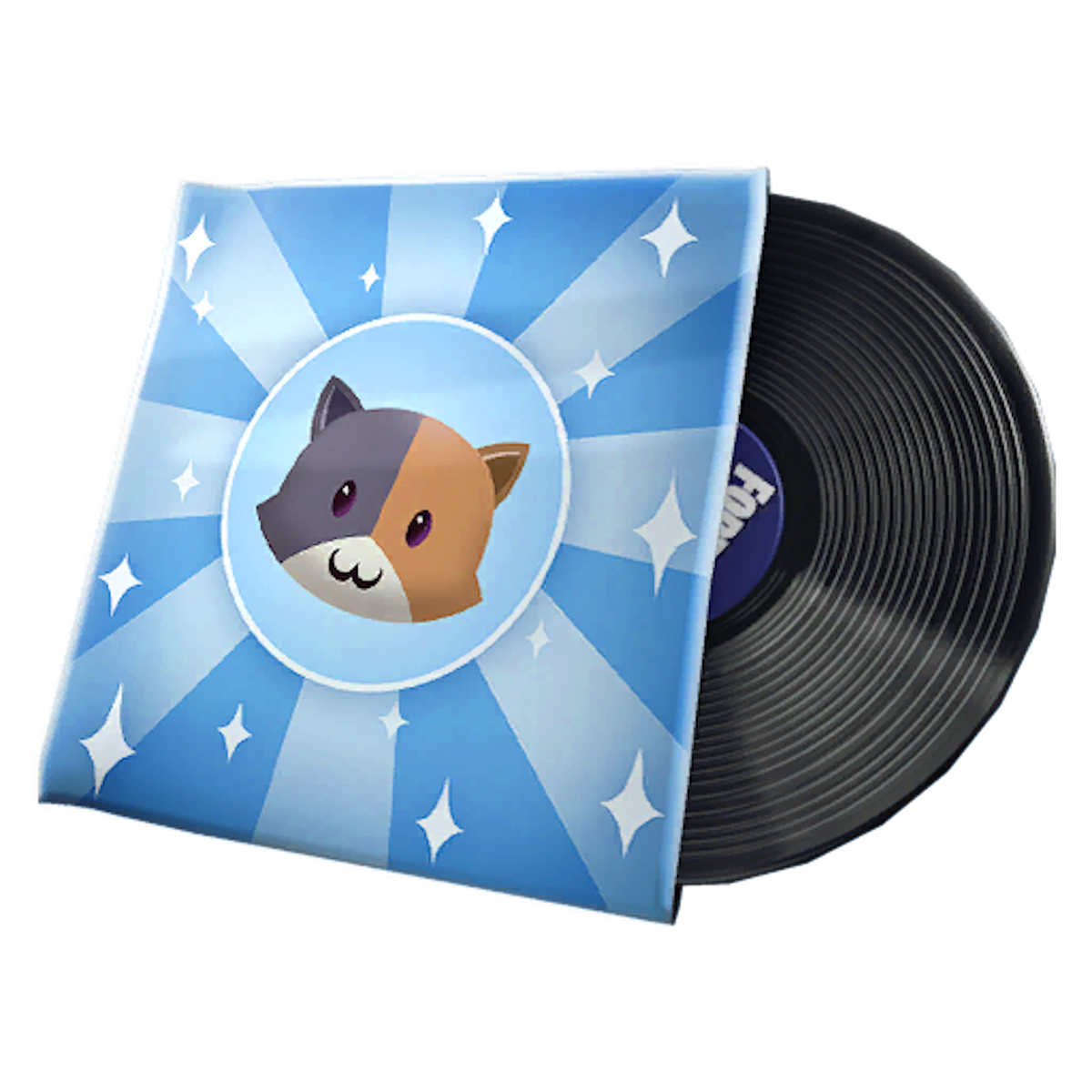 Epic Games has promised there is much more to come as it extended season three of its second chapter this week.

The developers have pushed the end date back to April 30, saying there is more to come in future “multiple game updates”.

Data miners recently revealed some of their intentions, new cosmetics located in the files of V12.40.

When significant updates arrive, Epic adds new files to the game which include information about upcoming items such as gliders, skins and wraps.

People poring over the latest files have found a slew of potentially incoming additions, among them X-men related skins and items.

Here is a list of what they found and their available descriptions:

Keys to Running a Successful Flower Shop in...