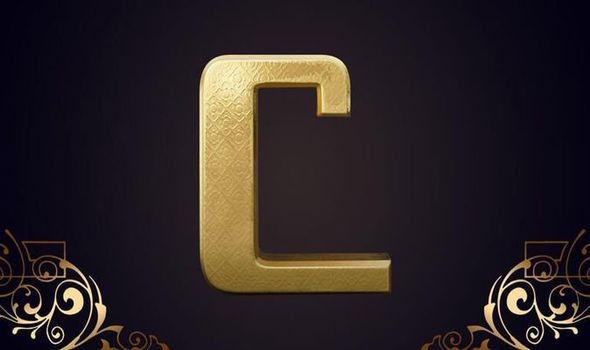 John Wick in Fortnite is an event many fans are expecting to be announced in the coming days.

There’s been plenty of hints this month that a tie-in with the film franchise was being worked on and now more leaks have appeared online.

And not only leaks but Epic Games themselves are now outright teasing the new content coming to the game.

Following today’s Fortnite update, a new announcement has been added to the official in-game newsfeed.

It includes a gold symbol and the caption: “Tick Tock, Mr. Wick”.

This is on top of the new Tactical Assault Rifle that has been added to the game today that includes a symbol found in the John Wick films.

So what exactly will be included in the new John Wick event that is expected to land in the coming days?

Data miners believe they have found a full list of John Wick Challenges that will be going live soon.

This includes unlocking new cosmetic items by completing tasks, like racking up elimintations with the Tactical Assault Rifle.

The Wick’s Bounty Challenges are expected to be released alongside new skins for the item shop.

Lucas7Yoshi has posted an image of a leaked John Wick skin that’s coming to the game soon.

The Fortnite X John Wick skin even comes with a damage variant, among other items.

As previously reported, fans can also expect some new John Wick-themed challenges and a new LTM.

A Wick’s Bounty LTM has been rumoured for sometime and is expected to include players collecting coins after taking down other enemies.

These coins will be called Gold Tokens, like the ones featured in the John Wick films, which will also feature as a new backbling design.

This is also expected to feed into the new John Wick Challenges which will be going live on all platforms. 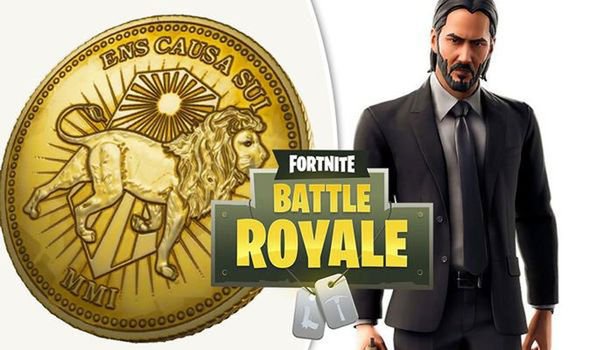 Here’s a description from the new LTM, which explains: “The High Table has opened a new contract.

“You’re tough but not unstoppable, if you are eliminated three times you are out for good.

“Stay alive and collect gold tokens by eliminating the other bounty hunters.

“The first team to reach the required token count wins, but be careful how far ahead you get – token leaders are marked on the map.”

When it comes to a release date and time, Epic Games hasn’t revealed much on what they have planned.

They have dropped plenty of hints, including a series of Emojis which makes it seems like we won’t be waiting long.

A good prediction would be for the John Wick event in Fortnite to land tomorrow, May 16, along with the other challenges.

Epic Games has done this before with past events, but it might also come down to the timing with the new film release.

But whenever it does drop, it looks like fans can expect new skins, challenges and a fresh Season 9 LTM to play.