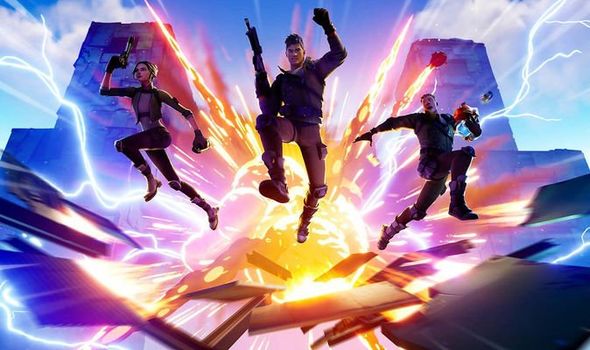 However, there have been no such murmurs as we approach the end of Fortnite chapter 2 season 1.

So, does that mean that Epic Games will be breaking with tradition and not holding a Fortnite live event as the current Battle Pass draws to a close?

At the time of writing it unfortunately looks like that will be the case.

If there was going to be a Fortnite live event then it would likely be taking place this weekend.

Fortnite live events typically drop on a Saturday at 7pm UK time right before the end of the existing Battle Pass.

However there have been no indications, or hints from Epic Games, that a live event is on the horizon for Fortnite.

And considering the Fortnite Celebration Cup is taking place this weekend it makes it seem even more doubtful.

It would be surprising for Epic Games to interrupt this inaugural PS4 competition which is dishing out cash prizes for a live event.

So, if appears that there won’t be a live event to cap off the longest season in Fortnite history.

The only other alternative is that Epic Games might hold a Fortnite live event in the days leading up to the Fortnite chapter 2 season 2 launch. 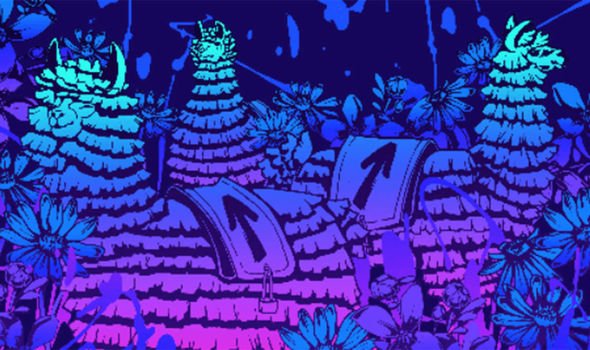 The next Fortnite season is expected to launch on Thursday February 20.

So, theoretically Epic Games could decide to hold a live event in the days leading up to the launch of the next Battle Pass.

The Fortnite makers did vary up their schedule for the big live event that led into the start of Fortnite chapter 2.

That live event, the infamous Fortnite Black Hole event, took place on a Sunday instead of a Saturday.

And then servers were taken offline immediately after that event ended with the game down for around a day and a half before chapter 2 launched.

Epic Games could do something again that’s similar ahead of the launch of Fortnite chapter 2 season 2. 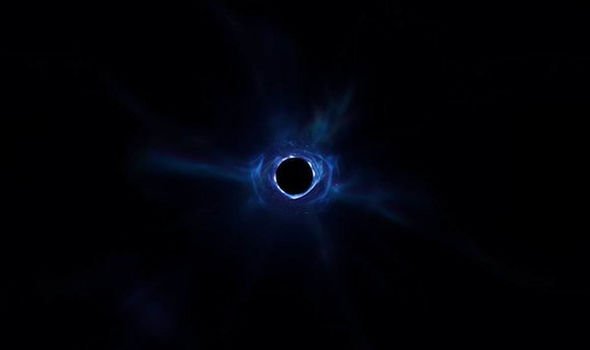 And with the new Battle Pass expected to launch on Thursday, that could mean a live event being held in the days leading up to it.

But that seems unlikely, with the Fortnite Black Hole event a special exception to the way Epic tackles their big live events.

Never say never though, and Fortnite does like to specialise in surprising players and keeping them on their toes.

So you never know if Epic Games could yet pull a Fortnite live event out of the bag before the season 2 chapter 2 launch.

“Beginning with the release of the 11.50 update in early February, Fortnite will be moving to Unreal Engine’s Chaos physics system.

“At launch, the goal is to ensure that Fortnite still feels like Fortnite. Along the way there will be some bumps, so we’re starting tests with a small group of players.

“Chapter 2 – Season 2 will feature [REDACTED] with multiple [REDACTED]. We can’t brief you on all of next Season’s secrets just yet.

“Before the Season ends, we’ll have additional Overtime Challenges and a new two-week event. Stay tuned to Fortnite social channels for more details!”

In the meantime if you want to learn more about the Fortnite Celebration Cup that is taking place this weekend then click here.