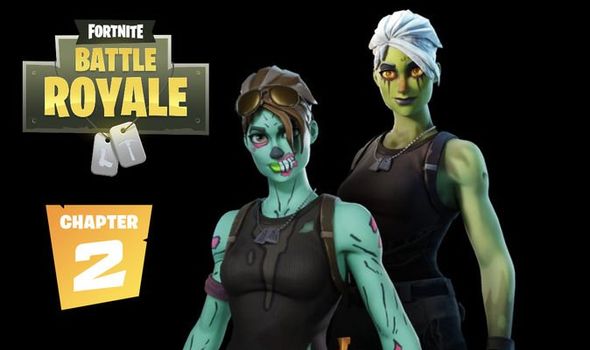 Fortnite patch notes for update 11.01 are still yet to be released by Epic Games.

Fortnite fans are still waiting for the first Fortnite patch notes for chapter 2 season 1 following the launch of content update 11.01.

The latest Fortnite patch was released today and was also accompanied by over an hour’s worth of server downtime.

Fortnite update 11.01 brings with it a whole host of spooky new skins just in time for the Halloween Fortnitemares event.

Today the Fortnite Skull Trooper and Skull Ranger skins have returned, while the Fortnite Ghoul Trooper cosmetic is also coming back soon.

Fortnite update 11.01 is also making it easier for Battle Royale players to level up.

Elsewhere a number of bug fixes included in Fortnite update 11.01 have been revealed by the Fortnite Trello board.

• ‘Ready Up!’ button not appearing in Squads matches until entire party is eliminated 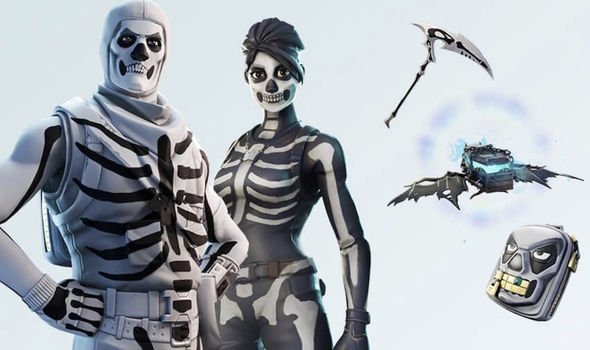 Interestingly, while Fortnite update 11.01 patch notes haven’t been released yet Epic Games has updated fans on changes to Save The World.

In a post online Epic outlined these changes to Fortnite Save The World.

They began it by saying: “What’s up Commanders!

“We’re introducing Save the World Beats of the Week. This week, take part in a new narrative questline to unlock the new Outlander, Willow. Don’t forget to pick up the Gravedigger, which is returning to the Weekly Store!”