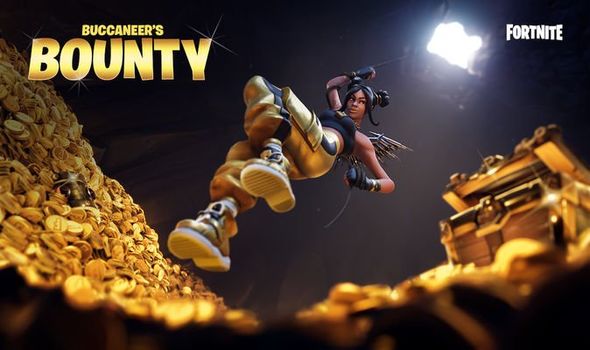 Unleashed alongside update 8.30, the brand new event gives players the chance to unlock some new rewards.

Running until April 15, players will be able to participate in a brand new LTM each day.

Players can also complete daily challenges to earn new rewards during the event. Completing all four challenges unlocks a bonus reward in the form of a new emote.

“Avast ye mateys… Drop in and arm yourselves during the Buccaneer’s Bounty event!” reads a new post.

“Test your skills in a fresh LTM every single day and collect your very own treasure in the form of in-game rewards by completing free Challenges.” 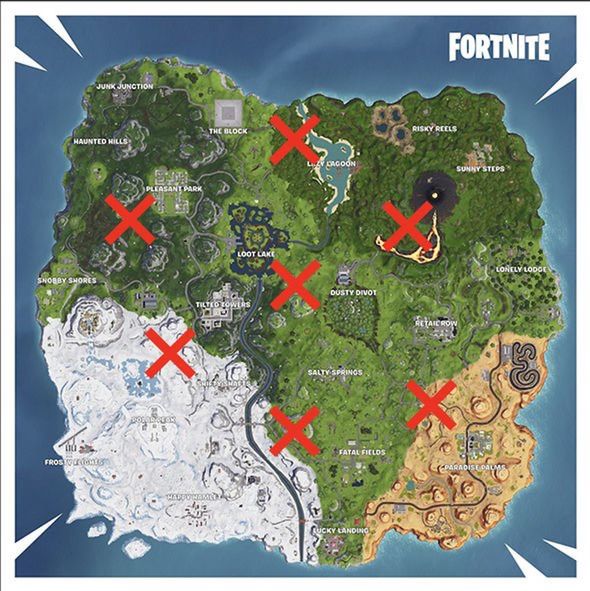 Fortunately this isn’t to  difficult if you know where to look.

Pirate camps were added as part of the swashbuckling season 8 update.

As you can see from the map above, the locations of the pirate camps are spread evenly throughout the map, so you shouldn’t have trouble finding them.

You’ll need to visit a pirate camp in ten different matches, so this one might take a while to complete.

Completing the challenge unlocks a new glider, so it’s definitely worth doing, especially as you don’t need the Battle Pass.

The Buccaneer’s Bounty event was detailed with patch notes in the 8.30 update.

Check out the Buccaneer’s Bounty patch notes below…

• A different Limited Time Mode rotates in every day from April 10 – April 15.

• Drop in and Complete free Challenges to earn in-game rewards.

• Increased the spawn rate of Treasure Maps for the duration of this event: