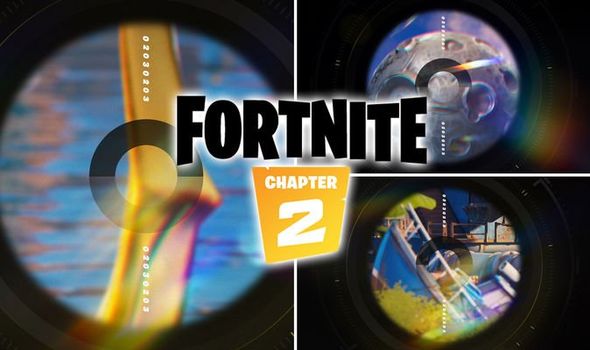 Fortnite season 3 start time and date is almost upon us, with Epic Games at last about to launch their next Battle Pass for the hit Battle Royale game. After a series of delays Fortnite season 3 is almost here, with fans a matter of hours away from a whole of host of new rewards, skins and map changes. Fortnite season 3 has a confirmed release date of Wednesday June 17, and judging by past launches servers should go down around 9am BST in preparation for this.

Around that time the Fortnite season 3 trailer should drop while patch notes are also likely to arrive around then detailing what fans can expect from the new Battle Pass.

Fortnite server downtime ahead of a brand new season typically last for a few hours, so by midday fans in the UK should be able to jump in and play Fortnite season 3.

Leaks have already given an idea of what the theme will be for Fortnite season 3.

On that day that Fortnite season 3 was originally meant to launch the PlayStation Store updated the game’s icon.

And it showed the Battle Bus flying above a sea of water with only a desert island seen in the distance.

This seems to all-but confirm the rumours that Fortnite season 3 will see the arrival of a new flooded map.

And the spectacular end of season live event that took place at the start of this week (Monday June 15) also appears to hint towards this happening.

In the Fortnite chapter 2 season 2 live event Midas set off the Doomsday Device at The Agency’s HQ.

Not only did this cause The Agency POI to get blown up, but it also led to the Storm circle keeping a huge tidal wave of flood water at bay on a much smaller map.

This could be a sign that when Fortnite season 3 arrives the Storm circle won’t be able to hold on for much longer, breaking and completely submerging the Fortnite map. 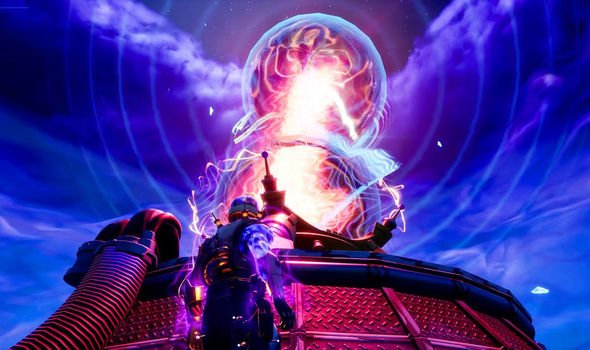 Following the Fortnite end of season live event the game’s official Twitter account has also been posting the first teasers for Fortnite season 3.

It’s difficult to make out what these teasers show, as they’re extremely zoomed in images.

However, the Fortnite Twitter account has also been retweeting posts from influencers which could show what these images are close up pictures of.

One of the retweeted images showed an Aquaman-esque trident, which would be in keeping with the flooded map theme.

While another retweeted image showed what looks like an astronaut holding either a helmet in the shape of the moon, or a model of the moon.

The most recent Fortnite teaser shows what looks like a new map location that will be arriving with Fortnite season 3. 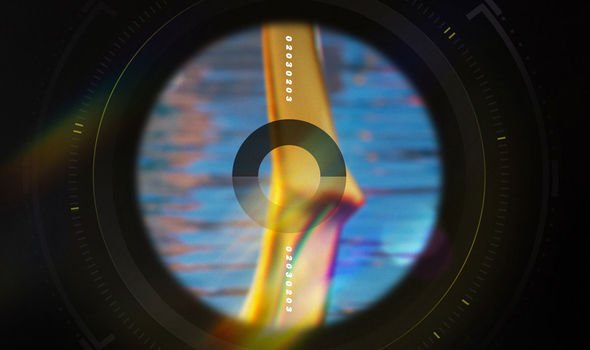 There are likely to be more Fortnite season 3 teasers released ahead of the start date and time for the new Battle Pass.

While in the past leaks have emerged a few hours before a new season launch, showing new skins coming with the next Battle Pass.

So it’ll be worth keeping an eye out for any extra news and leaks in the run up to the Fortnite season 3 launch on Wednesday June 17.

Fortnite season 3 was originally meant to launch on Thursday April 30, but was hit by a series of delays.