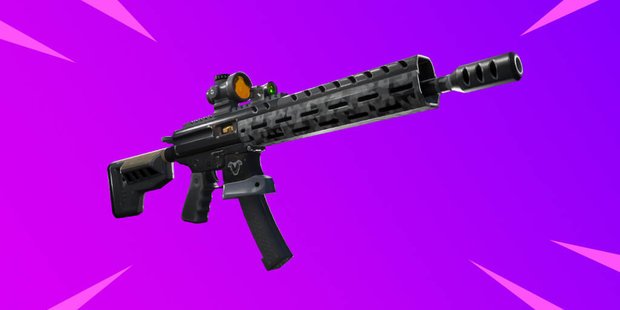 The in-game news feed has more or less confirmed that a new Tactical Assault Rifle will be released with today’s new update.

This was first spotted in the files for last weeks major update, but it’s only just coming to the game today.

“This robust and precise assault rifle is the ideal option for tight quarters,” reads the description for the new weapon, which is believed to

As hinted at in the message above, a new weapon is being released this week as part of the new update. And a new in-game news announcement has confirmed that the Tactical Assault Rifle will be that new weapon.

“The Tactical Assault Rifle will come in three rarities, Rare, Epic and Legendary. The damage the gun will deal is 22/23/24 with a fire rate of 7. The magazine size for each rarity is 30, however, the reload time for each is slightly different with the Legendary version reloading in 1.98 seconds.”