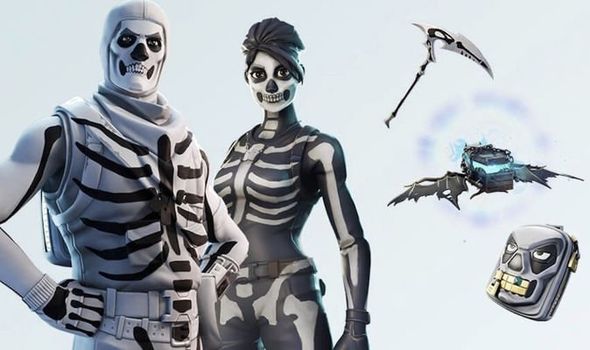 Fortnite update 11.01 has been released today and brings with it the return of the Skull Trooper, Skull Ranger and Ghoul Trooper skins.

Fortnite downtime is taking place right now, but while servers are down dataminers have been rummaging through the update 11.01 patch files.

And Fortnite leakers have discovered that two popular skins – the Skull Trooper and Skull Ranger – will be returning to Battle Royale today.

The Fortnite skins will be boasting new skull styles, while Epic Games has also added a new back bling to the shop called ‘Grinning Ghoul’.

It has also been confirmed that the Ghoul Trooper skin is set to return to Battle Royale following the release of Fortnite update 11.01.

The new style for the Fortnite Ghoul Trooper was later revealed in a post by HYPEX, with another new leak showing all the upcoming skins and wraps.

Speaking about what this cosmetic looks like underneath the mask, FortTory posted: “Is that… slend…SLENDERMAN?!”

It’s unclear when new skins such as the Fortnite Ghoul Trooper will become available in the Battle Royale Item Shop. 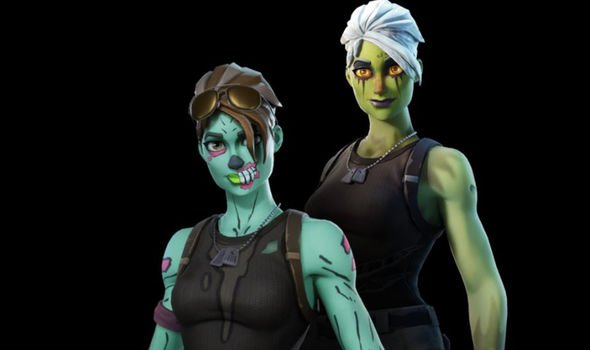 But it looks like the Skull Trooper and Skull Ranger cosmetics will be available today.

Skull Ranger will reportedly cost 1,200 V-Bucks while Skull Trooper will allegedly be priced at 1,500 V-Bucks.

The Skull Sickle will also be available, according to leaks, and priced at 1,200 V-Bucks.

While the Crypt Cruiser will also allegedly be available and cost 1,200 V-Bucks. 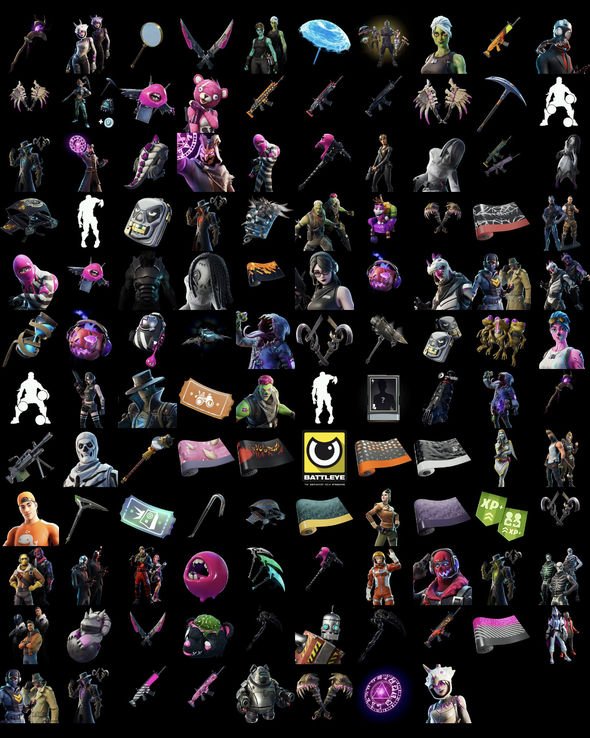 The spooky new Fortnite skins have been added to in-game files ahead of the release of the Fortnitemares event.

It’s believed that the Fortnitemares event will drop next Tuesday with the upcoming 11.10 patch.

This will be the third Fortnitemares event Epic Games has held.

Fortnitemares was the first seasonal event that ever took place in Fortnite Battle Royale.

• Stay tuned to Express.co.uk for more Fortnite news and updates