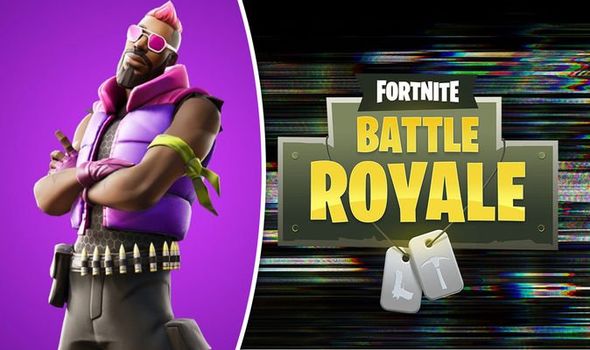 Fortnite fans are counting down to the release of the next major Battle Royale update. After weeks without any Fortnite updates, Epic is gearing up to make some much-needed fixes and changes to PS4, Xbox One, iOS, Android, PC and Nintendo Switch. It’s all coming as part of update 11.40, which should launch very soon.

While there’s no official word on the update 11.40 release date, there’s a chance it could go live as early as 9am UK time on January 9.

If there’s no sign of an update this week, then the next most likely date is January 14 at the same time. Expect an official announcement soon.

As a major update, the next patch will almost certainly be accompanied by a period of server downtime, which should last for a couple of hours.

Thanks to the official Fortnite Trello board, we also have a pretty good idea about what to expect from update 11.40.

According to the early 11.40 patch notes, the new update will fix an issue with the gifting process for console players.

Epic will also fix an issue with the Quick Bar, as well as Star Wars Legacy entries, Sniper Rifle crosshairs and editing.

You can see a full list of early 11.40 patch notes below.

• Unable to go through gifting process

– After direction is remapped from a non-“F” key to the “F” key, the key may not allow for proper movement

• Editing quickly can cause players to remain in Edit mode

– Editing quickly can cause players to remain in Edit mode, even if they’re not editing anything

• Sniper Rifle crosshairs may disappear when players fall into a Hideout

– Falling into a Hideout (haybale, dumpster, port-a-potty) while holding a Sniper Rifle may cause the crosshairs to disappear

As for new Fortnite content, this is becoming much harder to predict and look forward to.

Unlike the days of old, Epic Games doesn’t release new content or make any major map changes on a weekly basis.

There’s a chance we’ll see some of the new weapons leaked towards the tail-end of 2019, including the Scoped Assault Rifle.

Likewise, Epic is almost certain to begin laying the foundations for the end of Chapter 2, Season 1.

This will include some sort of season ending event, as well as a fresh batch of challenges to complete.