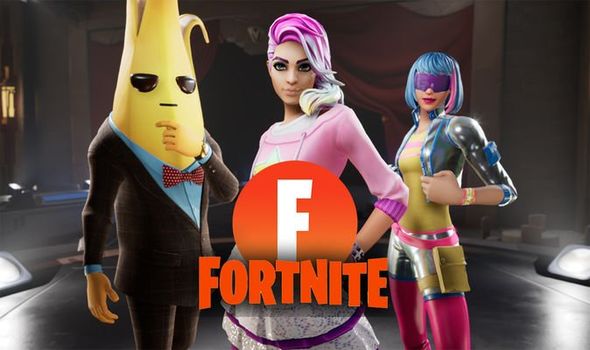 Fortnite developer Epic Games has released a new update, and just in time for the weekend.

Fortnite update version 3.3 is out now on PlayStation 5, PS4, PC and Android devices.

According to the patch notes, the new update doesn’t add any major new gameplay features, but rather improves stability.

As pointed out earlier this week, the option in question was causing the game to crash.

While it’s not the most exciting new update in Fortnite history, the latest download doesn’t require any server downtime.

Players will instead be encouraged to download and install the update the next time they start a game.

“We are deploying a maintenance on PC, PlayStation and Android to address stability and remove the Auto download High Resolution Textures option which was causing crashes,” reads an Epic tweet.

“A patch will be available the next time you start your game, there will not be server downtime.”

The new update also coincides with the results of the battle between the Rift-to-Go and Shockwave Launcher.

According to the latest Fortnite tweet, the Shockwave Launcher won the battle, which means it will be re-enabled in the game.

“Bounce back into the action now.”

Fans can pick up the Shockwave Launcher in Chests, Cosmic Chests, Supply Drops and according to Fortnite Insider Hypex, even as part of Floor Loot.

Speaking if Hypex, the Fortnite leaker has confirmed that the Floor is Lava Disarmed (Trios) is now live.

Update 3.3 launches just a few days after the release of version 18.10 on all platforms.

One of the headline new features is the increase in XP, which should make levelling up easier than ever.

To coincide with the increase in XP, Epic Games has also released the bonus styles for Season 8. These are the styles that are available after players reach level 100 in the Battle Pass.

“The Cubes have corrupted even the Battle Pass! (But in a good way.) Bonus Styles for Chapter 2 Season 8 Outfits have been available for players who progress past Level 100,” Epic explains.

“But now: this Season’s Super Level Styles have been added! Progress past Level 140 this Season and start unlocking new runic Styles for Charlotte, Kor, Fabio Sparklemane, J.B. Chimpanski, and Torin.”