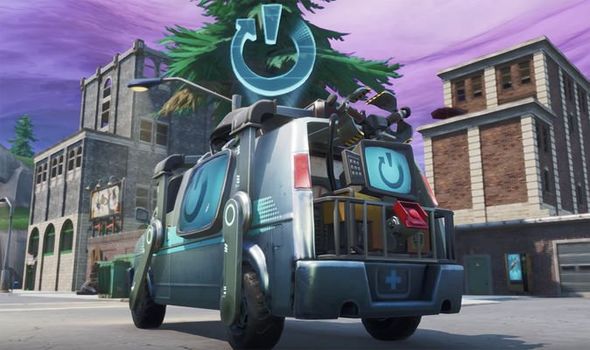 Fortnite update 8.30 is about to go live for Battle Royale and Save the World fans.

The brand new Fortnite update is expected to go go live on the morning of April 9.

As a numbered update, it will be accompanied by a period of downtime from 9am BST until around 10am BST.

And it looks like Epic Games is taking a page out of the Apex Legends playbook for its newest item.

According to the early patch notes, the Reboot Van will headline update 8.30.

After the new update, players will be able to pick up Reboot Cards belonging to fallen teammates.

Players must then take the cards to Reboot Vans where they will be able to revive squad members and get back to full strength.

The only catch is that rival teams will be alerted to the respawn process via a beacon and audio cue.

Reboot Vans – which will be available near most major points of interest – will be unavailable for a short duration once used.

Update 8.30 will also make a number of bug fixes and general improvements, some of which are listed on the Fortnite Trello page.

The only bug fix that has been confirmed for update 8.30 involves editing structures. 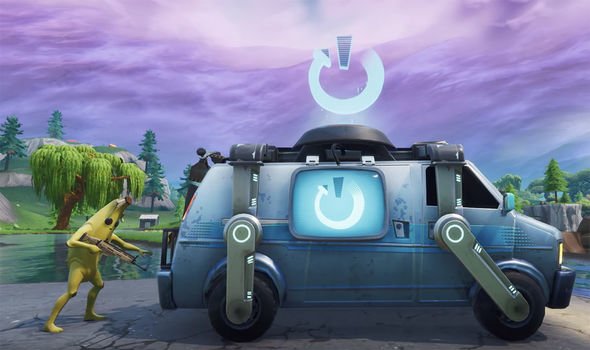 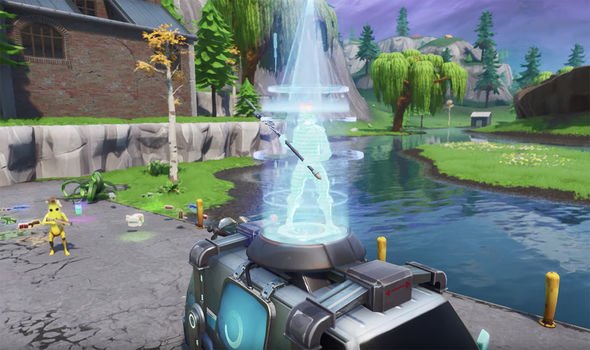 According to Epic Games, “players will edit incorrect structure if backed up against a friendly built structure”.

The good news is that this will be fixed in the next update, alongside a possible fix for the shotgun.

Coming in a future release, Epic will fix a problem in which players are unable to shoot shotguns for a short time after switching from another shotgun.

Epic is also investigating problems with the Treasure Map challenge, issues with cloth physics and rare instances in which players can’t fire weapons at all.

Express Online will have the full list of patch notes when update 8.30 goes live.