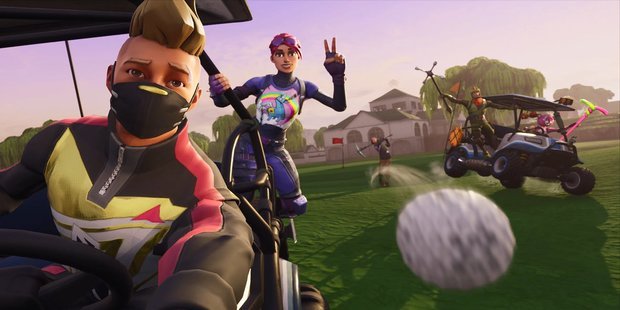 Normally with the bi-weekly update we’ll see a whole host of new skins added to the game, if not directly, then potentially in the back end files which are subsequently datamined by leakers.

Some weeks back there was a leak suggesting that the game could be about to add some baseball themed skins.

Twitter user HYPERX found several files that appeared to show some skins and textures that would fit a Baseball themed outfit (see below).

The new Baseball Season started a few weeks back, but it’s not clear why they’ve not been rolled out yet. 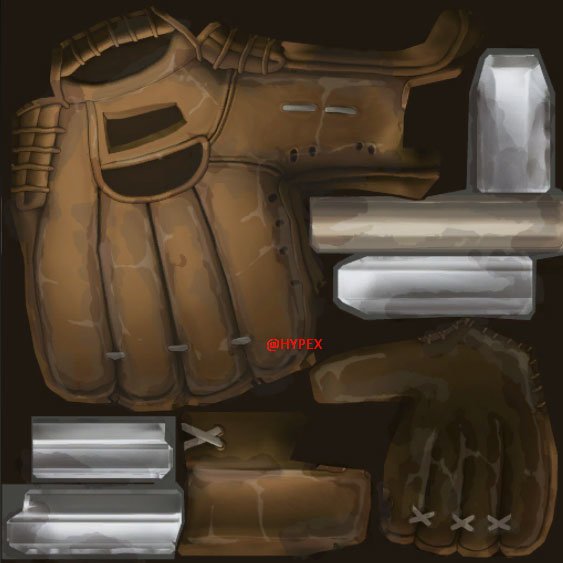 On top of everything mentioned previously, we should see the usual array of bug fixes for both Fortnite Battle Royale, Fortnite Save the World, Fortnite Creative Mode and on mobile.

Below you can take a look at some of the main bugs which the Fortnite Trello board has marked as ‘fixed in the next release’.

This isn’t to say they’ll definitely be included in the next patch. But there’s a pretty decent chance.

Save the World ‘fixed’ Issues: