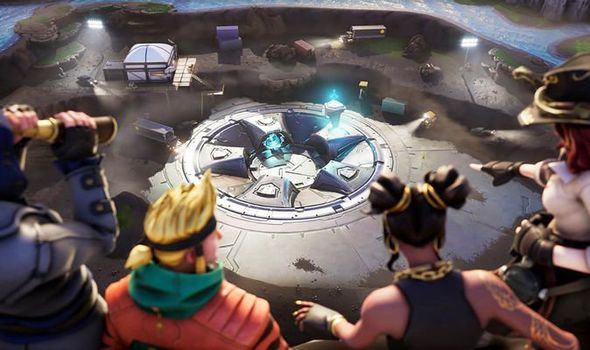 Fortnite fans can unlock a secret Banner by completing the entire set of Season 8, Week 10 challenges.

Epic Games releases seven Battle Royale challenges each week. Three of the weekly challenges are available for free and the other four challenges are exclusive to Battle Pass users.

The challenges are also separated into hard and regular tiers of difficulty.

Earning Battle Stars levels up your Battle Pass, which is how you unlock all of the skins, emotes and items available with the Battle Pass.

If you complete all of the weekly challenges you’ll even unlock a special Fortnite loading screen, which contains a clue to another Battle Star or Banner.

The Week 10 loading screen – which can be seen above – is set in the Loot Lake excavation site.

By the looks of things, something is getting ready to come out of the site, perhaps in time for the final Season 8 event. 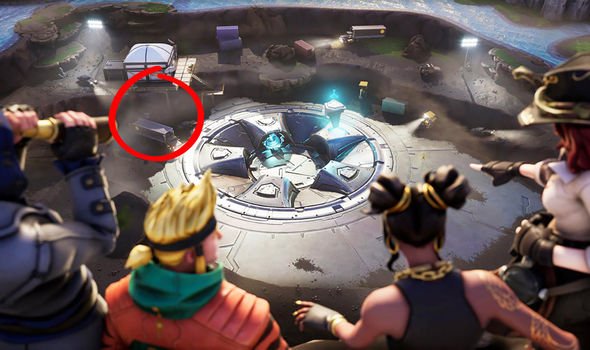 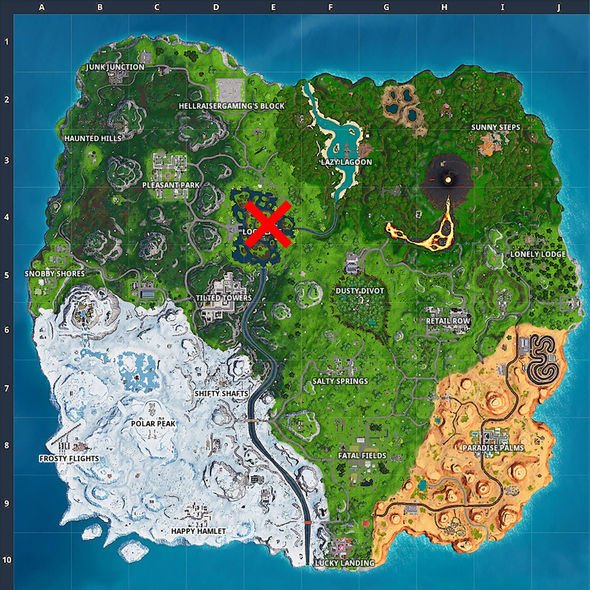 Needless to say, the hidden Banner can be seen in the background, which means you’ll have to head to Loot Lake to retrieve it.

The Banner – which we’ve circled above – can be found on top of one of the trucks at the site.

We’ve marked the area on the map above. There are only two trucks in the area, so try both if you’re struggling to find the Banner.

It’s also worth remembering that you’ll need to complete ten sets of weekly challenges to unlock this particular loading screen and find the Banner.

Once you’ve discovered the Banner, make sure you finish your game to unlock your reward.

The full list of Fortnite Season 8, Week 10 challenges can be seen below…

• Launch through flaming hoops with a Cannon (3)

• Eliminate opponents at Tilted Towers or The Block (3)

• Deal damage with an Infantry Rifle or Heavy Assault Rifle (500)

• Eliminate an opponent from closer than 5m away (2)