Whoever is worthy enough to find Thor’s hammer may wield it, and we can help you with its whereabouts in Fortnite! Once you find it, you can then equip Mjölnir as a harvesting tool with any character.

You must first have this season’s battle pass to access this content. Purchase it and equip the Thor skin, which is instantly available to you. Now that you are the mighty god of thunder, get to level 8 on the battle pass to summon Thor’s hammer to the map. Once you have done that, prepare to drop. 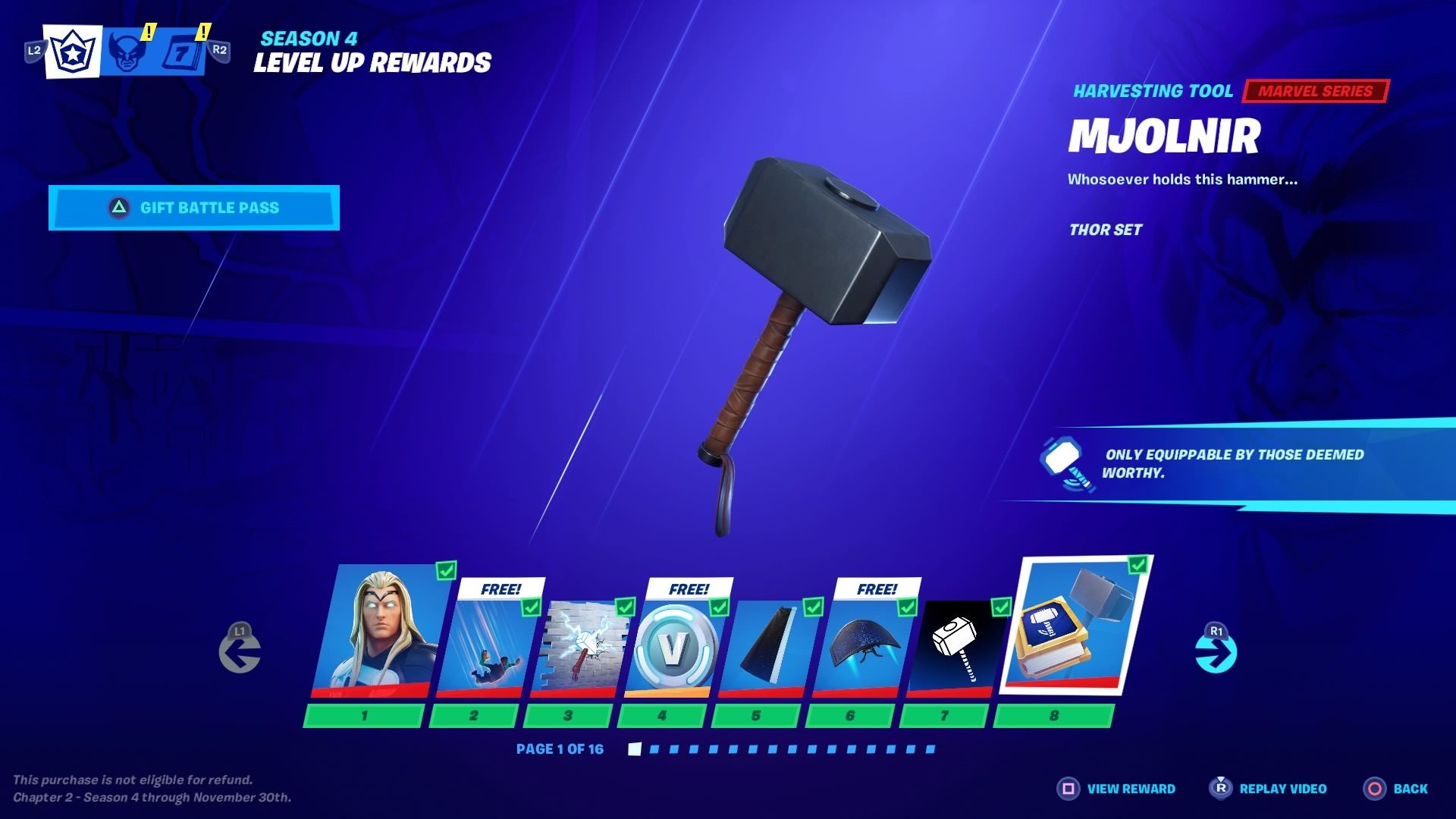 Thor’s hammer isn’t the only unlockable aspect for the character. To truly become the thunder god, there is a built-in emote which will let you transform into Thor as any character. This time, he’s all electrified and ready to fight evil (or another noob in Fortnite). To unlock this, you must get to Level 15 and complete three tasks. 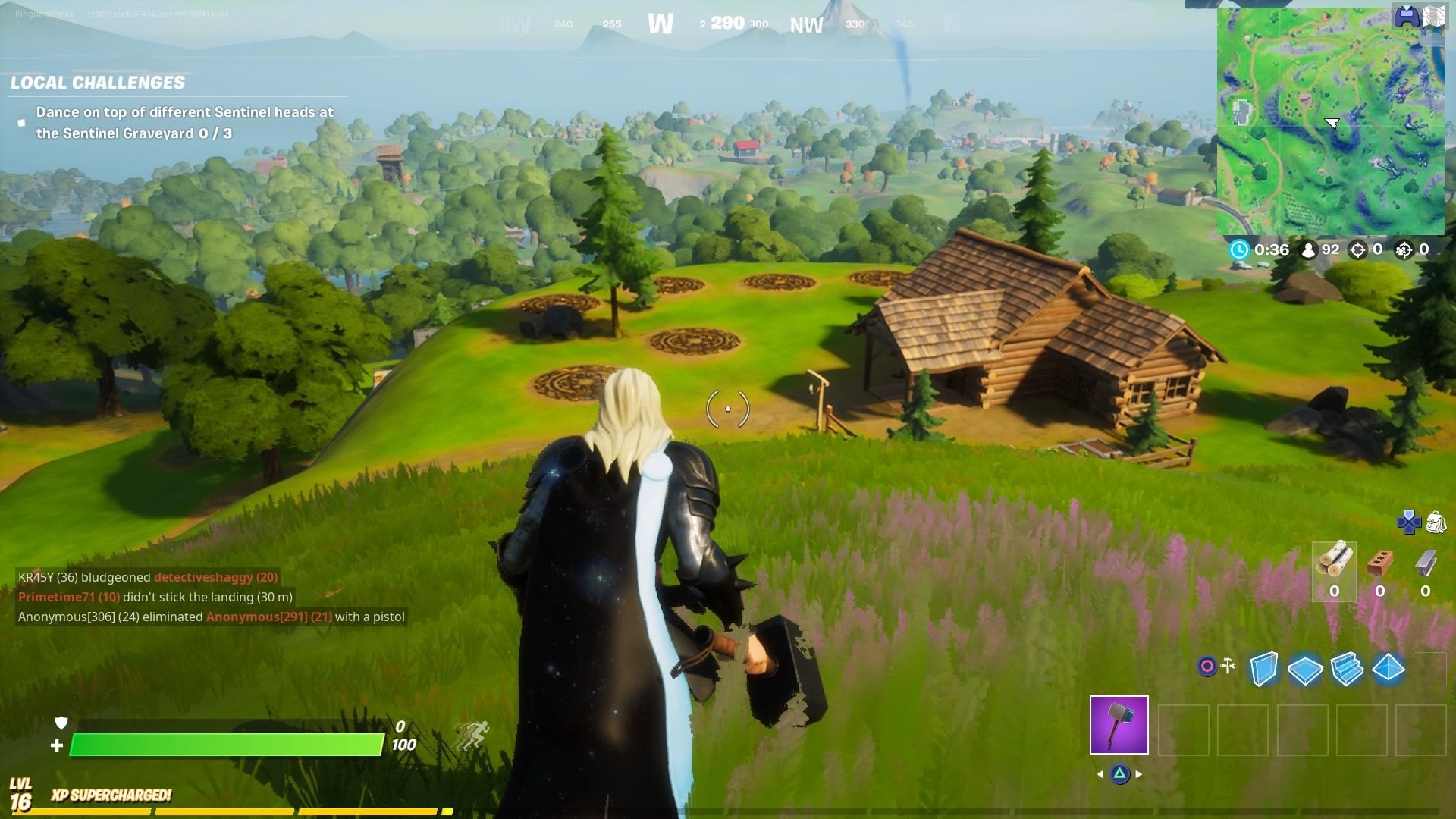 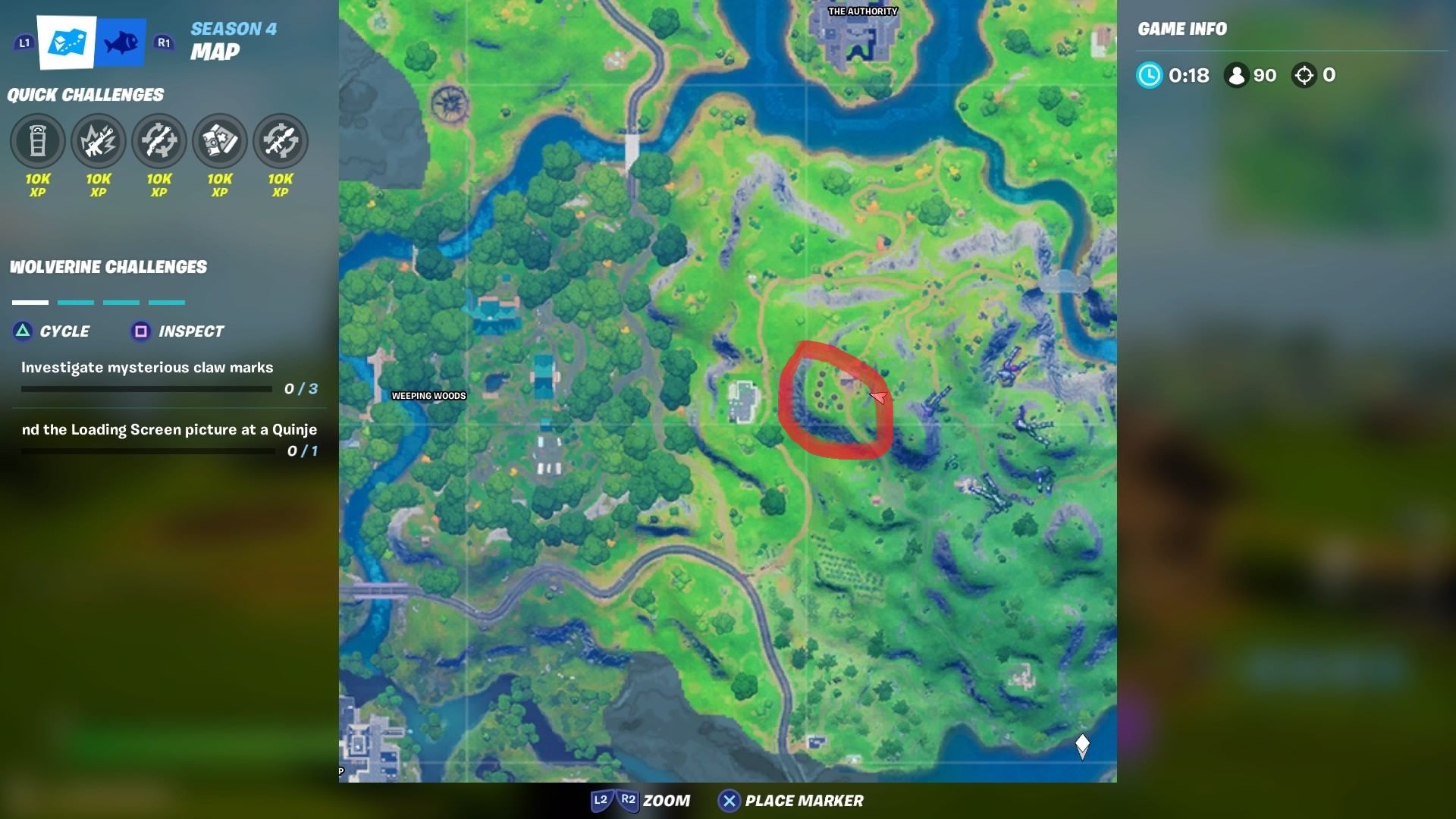 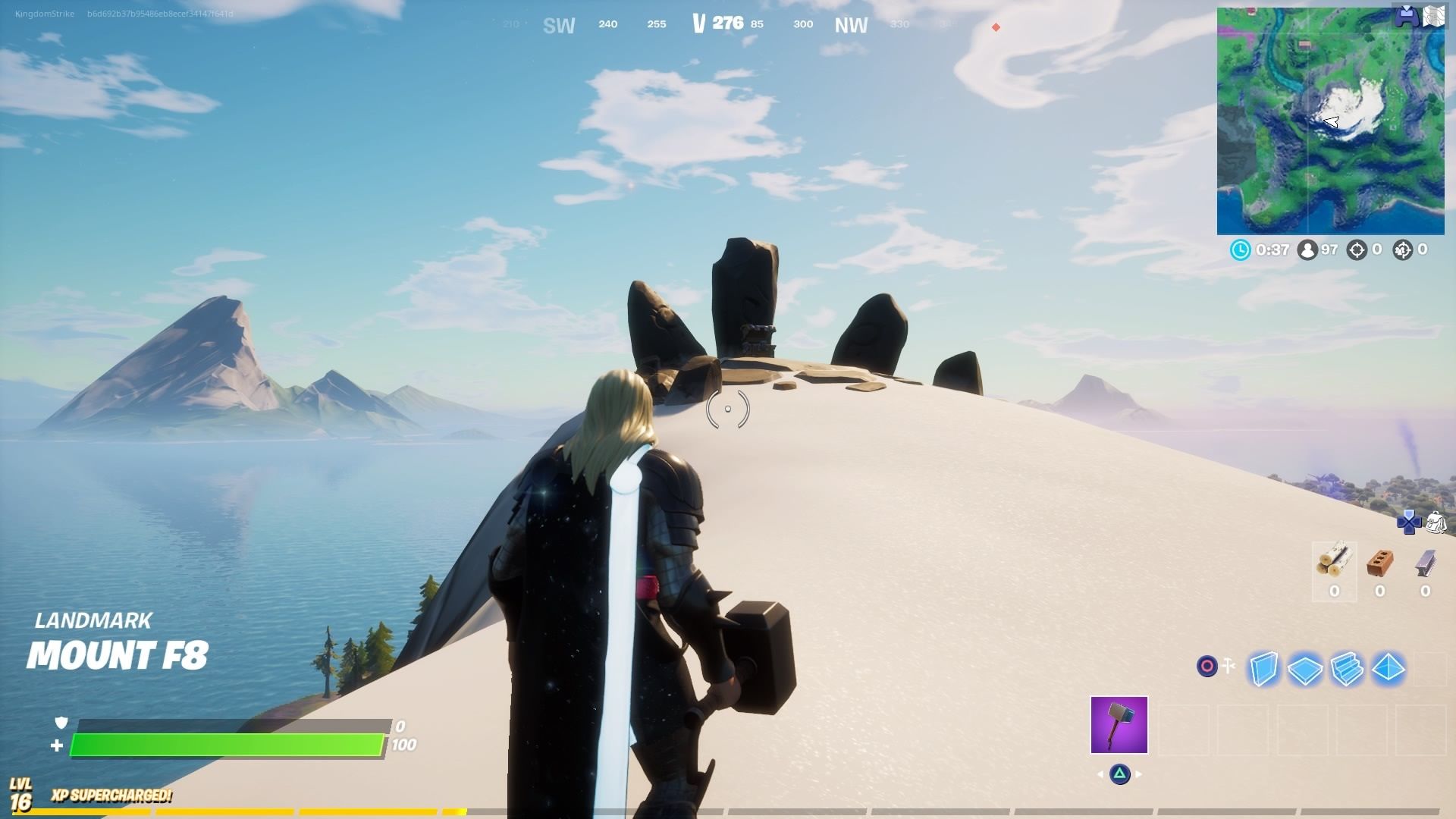 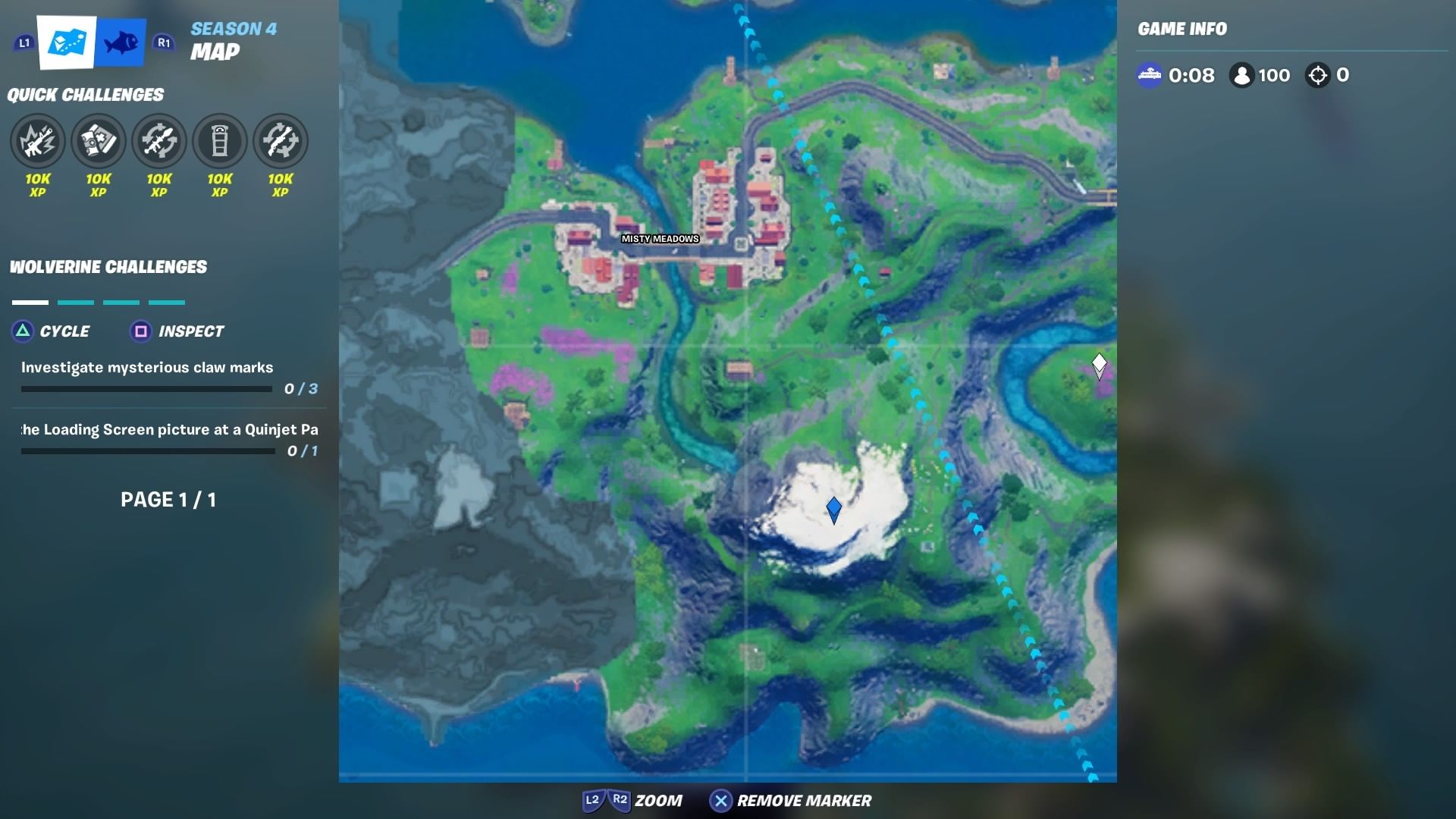 Odin’s beard! You are now ready to strike your foes down with Mjölnir in hand! Congrats! Enjoy playing as Thor in Fortnite!