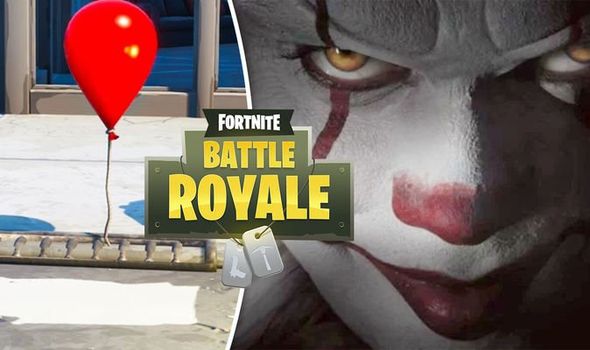 The rumoured Fortnite and IT Chapter 2 crossover event is definitely happening.

Creepy red balloons have started to appear across the map, specifically by storm drains.

Check out the image below for a look at the red balloon that can be found in Paradise Palms.

These balloons will presumably be tied into a challenge as part of the event.

Fans can also expect new IT Chapter 2 rewards and shop items, like a Pennywise skin.

The IT Chapter 2 event was previously tipped to start on September 5, where it’s likely to go online at the same time as the weekly challenges.

Expect an official announcement by Epic Games later this evening. 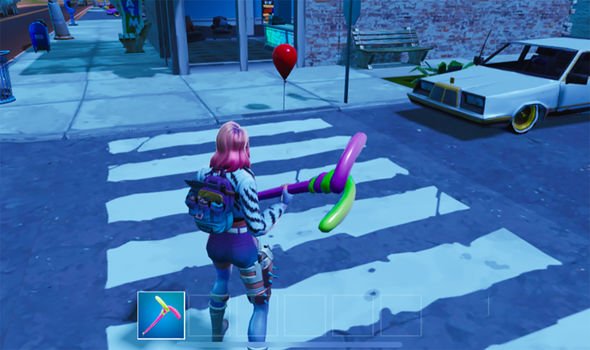 The news comes just days after the release of Fortnite content update 10.20 on PS4, Xbox One, PC, iOS, Android and Nintendo Switch.

The thrown consumable deploys a damaging electrical trap on both side of a building piece.

The traps deal 50 damage by shocking enemy players who are within a tile of their face.

Elsewhere, the Floating Island has returned to Fortnite Battle Royale with update 10.20. It can be found slowly making its way across the map, and can be accessed via a low-gravity vortex.

The IT Chapter 2 crossover arrives in the middle of another Fortnite crossover with Borderlands 3.

Part of the Fortnite X Mayhem collaboration, a recent Borderlands Rift Zone brings the rules of Pandora to Fortnite.

Not only does this give the area a cartoonish makeover, but it also means players will generate shield when avoiding damage.