Forza Horizon 4 experienced a 480% uplift in physical sales in the UK following the official reveal of Forza 5 at E3.

E3 was something of a mixed bag for most this year. No offense to the Forza series, but it speaks volumes that the reveal of Forza Horizon 5 received the award for Game of the Show. It has been a three-year wait between Forza games for fans of the racing franchise. The next installment will arrive on Xbox One and Series X|S later this year, including Game Pass availability from day one.

It turns out Xbox’s Forza 5 showcase at E3 didn’t just appeal to those who have already played Forza 4 or other games to have come before it. According to GamesIndustry.biz, physical sales of Forza 4 increased by 480% compared to the previous week, shooting the almost-three-year-old game back up to number 22 in the chart. 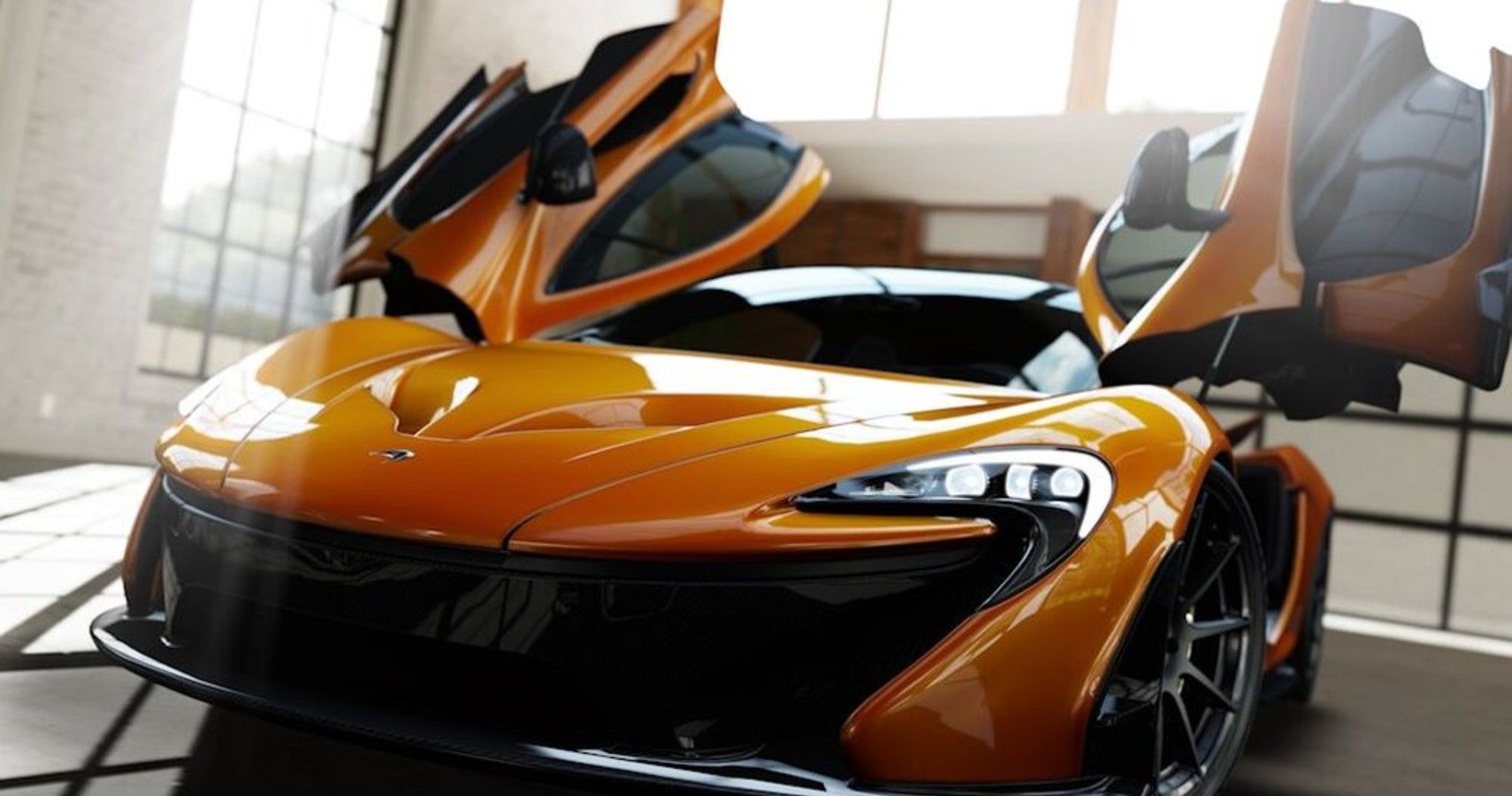 That’s rather impressive for any game, let alone a console exclusive. It’s also a good sign for Forza 5’s potential player base. The team working on the next-gen racing game has been revealing more and more about the next step in Forza’s journey since E3. That includes the reveal that thanks to the team’s prior work on PC, creating a game for two generations of console hasn’t resulted in any extra effort being needed.

There has also been a focus on making the game more accessible to all and more fun for whoever plays it, regardless of skill level and previous Forza experience. Its designer explained that Forza 4’s online elements are all about winning and tend to make players angry. Forza 5, on the other hand, will not rely on having to win every single race and hopefully make its players less inclined to want to embed their controllers in a nearby wall.

Forza Horizon 5 is scheduled to arrive on Xbox consoles and Game Pass on November 9, 2021. As touched upon above, it has been a longer gap between games than Forza fans are accustomed to. It seems as if Playground Games has been using that time wisely. On top of everything already mentioned, the new installment will also allow players to design their own party games.