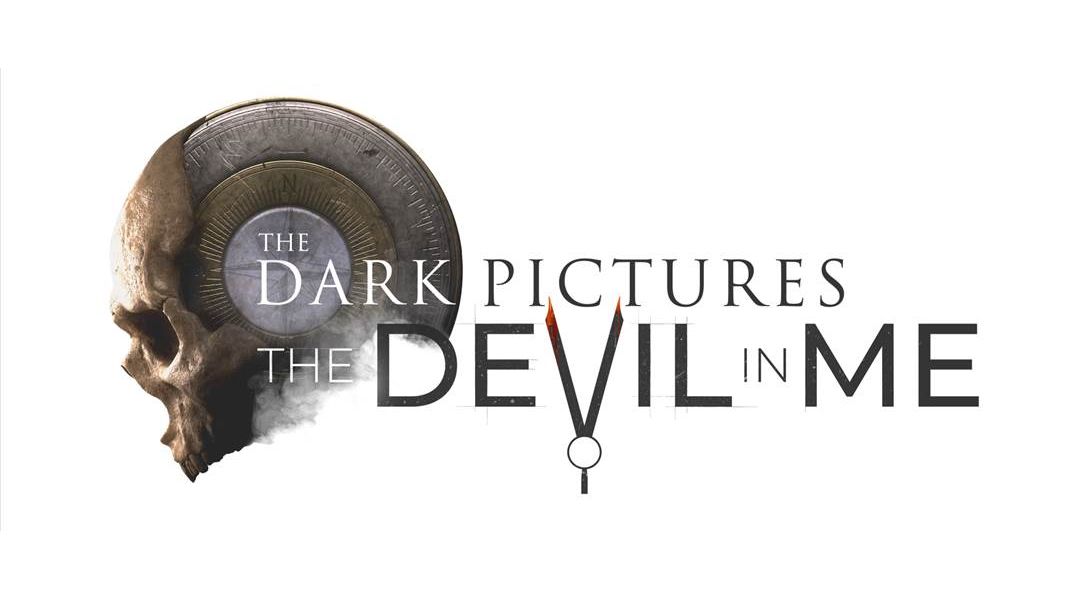 The fourth Dark Pictures game, The Devil In Me, is listed as the season finale of the anthology, implying there’s much more to come.

It’s been over two years now, but it looks like Supermassive Games’ Dark Pictures anthology of horror games will be wrapping up shortly. A teaser was included in the most recent release, House Of Ashes, but the studio and publisher Bandai Namco have shared a proper trailer for it and a synopsis.

Titled The Devil In Me, it will centre around a group of documentary filmmakers, who have received an invitation to a replica of the Murder Castle of H. H. Holmes, America’s first serial killer. Spooky shenanigans no doubt ensue.

Described as the most bloodcurdling entry in the anthology so far, it will still involve you making critical choices to try and get the crew out of the house alive (or not, it’s up to you) while their mysterious host watches their every move.

As the final entry in the anthology, it will be interesting to see if it does anything drastically different compared to the previous three games, as at the moment there doesn’t seem to be a supernatural angle.

Considering Supermassive describes it as the final entry of the first season, this suggests that the studio expects to make a second season of similar horror games.

Supermassive has always intended to make eight of these games, as it explained in an interview with Game Informer, and evidently the series is performing well enough to justify a second season. Although it’s currently unclear how long fans will need to wait between The Devil In Me and the beginning of season 2.

So far, The Dark Pictures has been something of a mixed bag, despite offering great concepts, like its online multiplayer functionality. Man Of Medan was a decent start but suffered from an unlikable cast of characters. Little Hope unfortunately had the same problem and, to make things worse, wasn’t even that scary.

House Of Ashes is easily the best one so far, offering a decent cast, story, and scares. None of them have quite lived up to spiritual predecessor Until Dawn though, but apparently there’s plenty of chances left yet.

The Dark Pictures Anthology: The Devil in Me is in development. There is no release date yet.