Reports that Gabe Newell considered moving Valve to New Zealand appear to have been greatly exaggerated, but the man himself might stay there on a permanent basis.

Yesterday, a new report from Valve News Network suggested that Valve CEO Gabe Newell was considering moving Valve production staff to New Zealand. Newell has been stuck in the country since the coronavirus pandemic shut down most air travel in March, and although he’s certainly wealthy enough to charter his own private jet back to the USA, he doesn’t seem to want to leave.

New Zealand has had zero cases of coronavirus since August making the small island nation one of the few places in the world where social distancing and masks are not required. This makes it a great place to have an extended vacation, which is basically what Gabe has been doing after getting stranded there. But since then he’s really fallen in love with New Zealand, where he’s started organizing charity concerts and other philanthropic efforts.

In an interview with 1 News, Newell himself says that he’s applying for some form of permanent residence in New Zealand, but reports of him moving all of Valve to the country are greatly exaggerated.

“Valve does not currently have plans to open an office in New Zealand, which isn’t to say that it would be a bad idea. It’s just not something we are working on,” said Newell, adding, “I do not have a meeting lined up with the PM.” 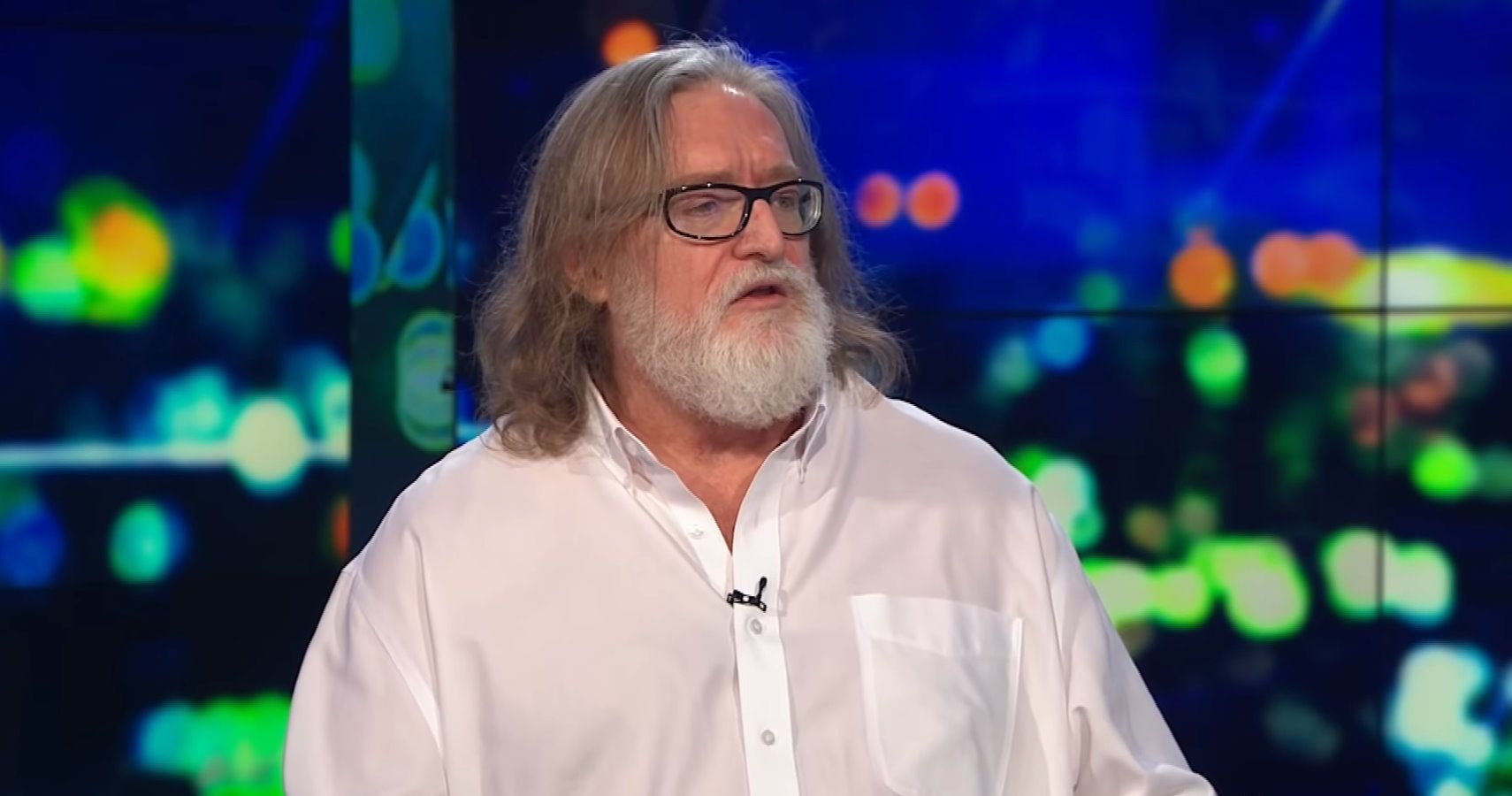 Valve News Network reported yesterday that Newell held a private town hall conference on Geoff Keighley’s Discord server where he discussed the future of Valve. A quote made it seem that Newell was seriously considering moving Valve to New Zealand in order to regain the collaborative spirit that makes Valve so successful, even though moving an entire company to New Zealand during a pandemic would have immense logistical and political hurdles.

Newell was said to have a meeting with the country’s Prime Minister arranged to discuss the possibility, but that apparently is not the case.

That said, if Newell is granted permanent residence in New Zealand, he’d be one of the country’s richest residents with a net worth of approximately $6 billion.