This might surprise you, but Pornhub–the largest pornographic website collective on Earth–hosts an annual awards show where they hand out little phallic statues to their best content creators. In addition to some highly suggestive performances and an extremely risque red carpet, the awards show also showcases several musical acts to break up the monotony of handing out awards and speeches and whatnot.

It’s all very tongue-in-cheek… as well as other places. But it’s all in good fun. We all like fun, right? 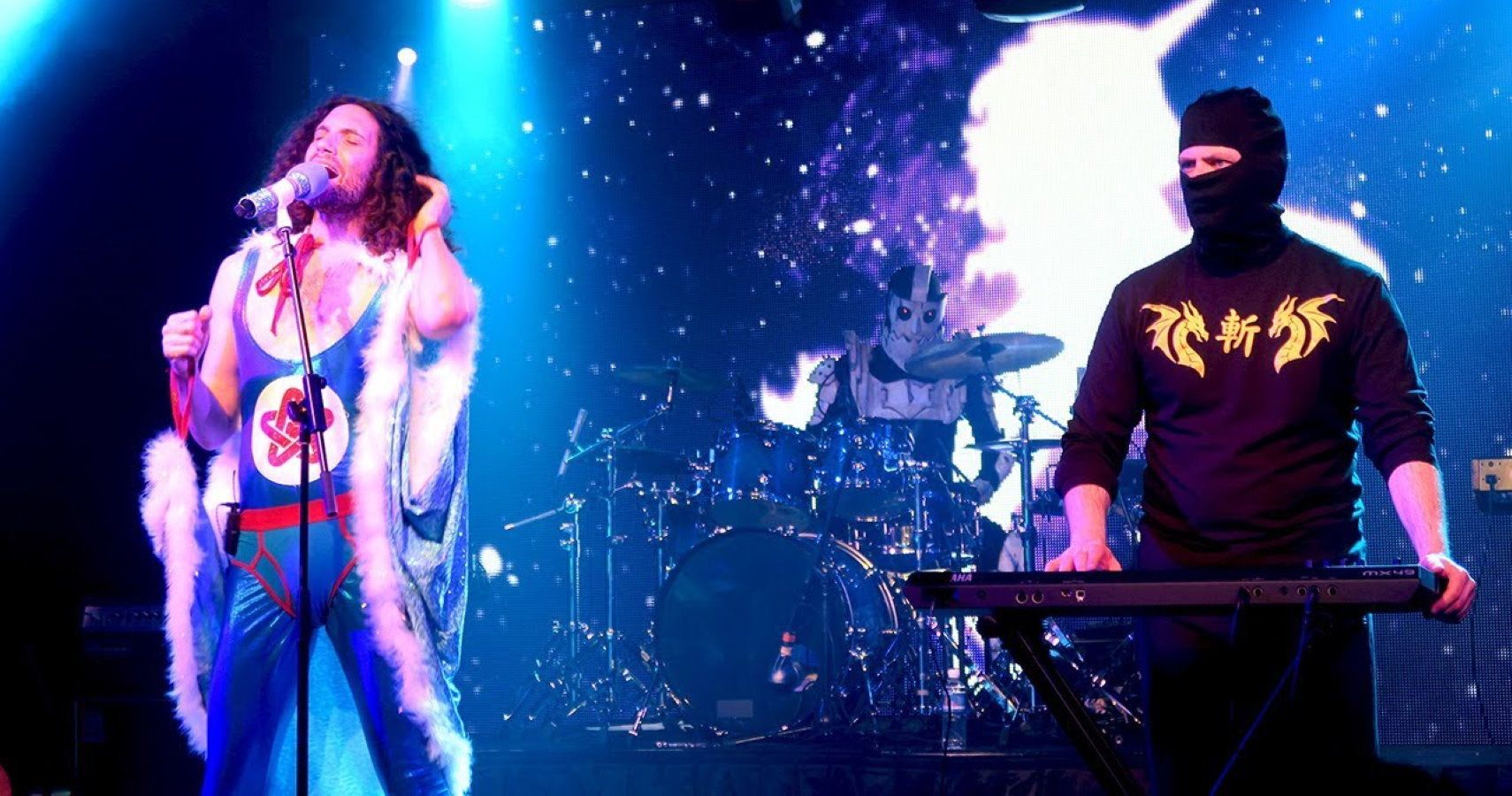 You Can Play The Maiden, A Standalone Demo...

Persona 5 Royal: How To Romance Hifumi