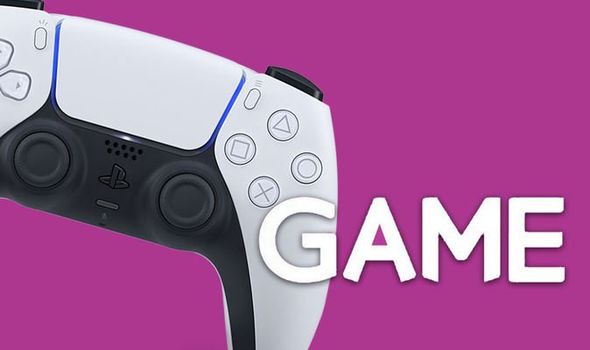 PlayStation fans hoping to get a PS5 should keep an eye out for GAME restocks this week and beyond. GAME has been one of the best places to get a PS5 since the start of this year, along with Argos who have both received restocks that have lasted longer than its competitors. And if you’re still looking to get a PS5 then there’s plenty of reasons to get excited about what GAME could have planned with their next PS5 restocks.

First up, let’s look at when GAME could be getting their next PS5 restock.

Last week the PS5 Instant stock tracker account claimed that GAME would be getting a PS5 restock the week beginning Monday March 22.

At the time the @PS5Instant Twitter posted: “Several stores such as GAME are receiving stock next week! Expect next Amazon drop to be 1st week April.”

And in their latest update the @PS5Instant Twitter has given gamers a better idea of when they could expect the next PlayStation 5 restock in the UK.

Unfortunately for fans hoping for a restock at the very start of this week it looks like today is out of the question.

The @PS5Instant Twitter posted on Monday March 22: “No drops today, won’t be until tomorrow earliest!”

This was also backed up by the @PS5StockAlertUK Twitter who posted: “No drops expected today from the major retailers. However, anything may happen by small retailers as usual.”

On the plus side though, it looks the next GAME restock could be a pretty hefty one – and that GAME may end up being THE place to get a PS5 in the UK.

This was revealed by the @PS5StockAlertUK Twitter who said the GAME restock this week will be made up of 12,000 consoles. 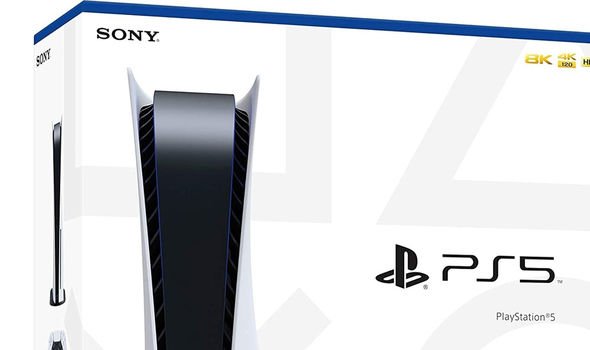 The @PS5StockAlertUK Twitter posted: “GAME is now being allocated more stock by Sony than they expected. Sony will ship most PS5 consoles to GAME compared to other retailers in the UK.

“GAME currently has received PS5 shipments, and are looking to release 12K stock sometime this week as usual.

“It is currently too early to speculate the exact day we think they’ll go live, but we should know at least a day or two before.”

The @PS5StockAlertUK Twitter account has previously leaked accurate information about unannounced PS5 UK restocks so hopefully this latest bit of information is a good sign for the next PS5 restock.