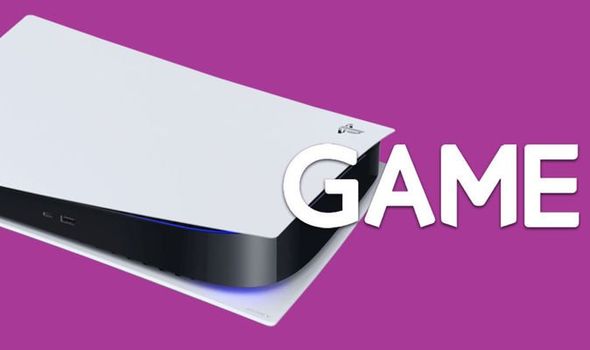 GAME PS5 stock is rumoured to be becoming available to buy this month, with fans getting the chance to secure a highly coveted PlayStation 5 console once again. The PS5 has for a long time been sold out in the UK, with the next-gen system from Sony like gold dust. Whenever PS5 stock has become available since the console launched last November it has sold out in a matter of minutes.

However, fans have been given hope that more PS5 stock could be arriving this month.

The PS5 UK Stock – Instant Updates account, which uses bots to track when stock will become available, has been tweeting about a “huge” shipment that is allegedly heading to “most” retailers.

Previously this PS5 shipment was expected to be with retailers by January 7, but this reportedly got delated.

And now the @PS5Instant account has given gamers an update on the window of opportunity to get hold of a PS5 console in the UK.

Recently the @PS5Instant Twitter posted: “Stock will be released between 14th to 21st January. Argos expect their stock to arrive on the 13th, and will be available after processing. EE and BT looks like they’re thinking of releasing theirs on the 17th. I’ll keep you updated. #PS5 #ps5uk #ps5stock #ps5restock #PS4”.

The account later added: “Logistic teams from various retailers are expecting PS5 stock to be arriving to the UK between 13th to 16th of January. It will need processing for distribution before release. Most stock arriving via sea freight hence the delays. #PS5uk #ps5stockuk #ps5stock #ps5restock #ps5”.

Elsewhere, a page on the GAME website could show when the retailer is expecting to have PS5 stock available again.

The high street retailer previously had a page online which showed a range of PS5 bundles they will be selling once stock becomes available again.

And multiple of these product listings said they were expected to be available to purchase on January 31. 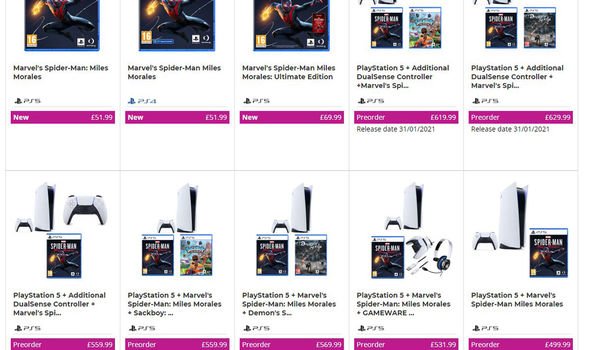 That…is not as soon as gamers were hoping for a restock, but the silver lining is this could merely be a placeholder date.

And there’s one tidbit of evidence that could show this January 31 date is merely a placeholder.

The PS5 Stock UK Twitter account pointed out that Xbox Series X bundles are listed on the GAME website as being available to order on January 31.

However, Microsoft’s next-gen console has become available to buy from GAME before this date on January 14 via Xbox All Access.

The @PS5StockAlertUK Twitter said: “I just wanted to share something. If #XboxSeriesX is dropping for the past few days when the release date states 31/01/21, clearly the #PS5 should drop anytime soon? The release date for it is also the same date.. Hmm.. anyways, patience is key”.

The PS5 first launched in the UK last November and since then it’s been extremely hard to come by, with stock selling out thick and fast whenever it has become available.

So it’ll come as no surprise that PlayStation boss Jim Ryan recently said that the PS5 enjoyed the “biggest console launch of all time”.

According to VGChartz, the PS5 sold between 2.1million and 2.5million on day one – more than the PS4 sold at launch.

And these impressive sales figures were hit despite widespread stock shortages.

To meet demand Sony are believed to be ramping up production of the PS5 in 2021, with up to 18million more units reportedly being produced.

So, even though the PS5 is like gold dust at the moment as more units flood the market it should become easier to get hold of in 2021.